Intel’s Mobileye is about to go public. The next logical step for the company, which is valued at 50 billion US dollars.


The US chip giant Intel announced in a press release that its autonomous driving subsidiary Mobileye has filed for an IPO. This means that the billions invested by Intel could soon pay off.

Intel said Mobileye filed a draft registration statement for newly issued common stock on March 7. The U.S. Securities and Exchange Commission (SEC) is currently reviewing the proposal as a competent authority. The number and price range for the proposed Mobileye shares are not yet known.

Intel announced plans for a Mobileye IPO last year. The plan indicated that the chipmaker was finally looking to capitalize on the emerging industry after years of investment. However, Intel wants to remain the main shareholder.

Intel acquired the Israeli driver assistance and autonomous driving systems maker in 2017 for nearly $15 billion. Since then, Mobileye has risen to become one of the dominant companies in autonomous driving. According to experts, Mobileye is now estimated to be worth around 50 billion US dollars.

While it’s mainly GM’s Cruise and Alphabet’s Waymo that are making headlines in the U.S., Mobileye is increasingly establishing itself in European cities. Together with mobility service provider Sixt, Mobileye plans to launch Germany’s first robo-taxi service under the brand name “MoovitAV” later this year. 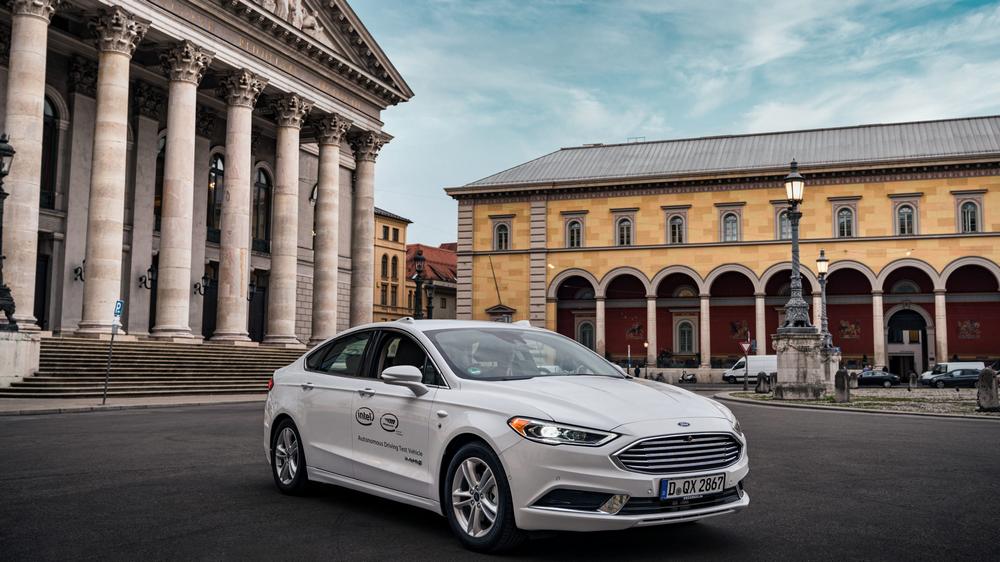 Mobileye and Intel have been testing autonomous driving on the roads and highways around Munich since 2020. | Image: Intel / Mobileye

In the future, customers will be able to book autonomous cab rides via their smartphones using the Moovit app or the Sixt app. In Paris, Mobileye is testing a B2B on-demand service for autonomous driving for the first time, offering employees of the Galeries Lafayette department store rides to work.

In the future, Mobileye wants to make autonomous driving available to everyone. At CES 2022, the company unveiled a new “supercomputer” with a performance efficiency of 176 tera operations per second (TOPS) to train artificial intelligence for robo-cars. Sooner or later, Mobileye hopes to use it to realize autonomous driving in private vehicles.