Why Generation Alpha is the future of virtual reality

Once again this Christmas, many kids received an Oculus Quest 2 as a gift. Check out their reactions.

Because there was no PS5 or new Xbox console to buy, or VR is just plain cooler, there are plenty of Meta Quests 2 under the Christmas tree again this year.

Just as many of us rejoiced decades ago (incredible, isn’t it?) over an NES, Game Boy, or the first Playstation, a new generation is now rejoicing over their first VR goggles.

Quest 2 for Christmas: Hyper-cheers and tears of joy

On Reddit, Youtube and Twitter, parents are sharing their kids’ reactions to the VR gift: some are freaking out, others even shed tears and one or two will recognize themselves in it and remember their own big gaming Christmas gift, back in the 90s or earlier.

When Xmas is worth them Kodak moments!!! #Oculus pic.twitter.com/yajSw76isb

We told the kid that we couldn’t afford an oculus this year even though it was the only thing he asked for. We told him instead he was getting a phone. 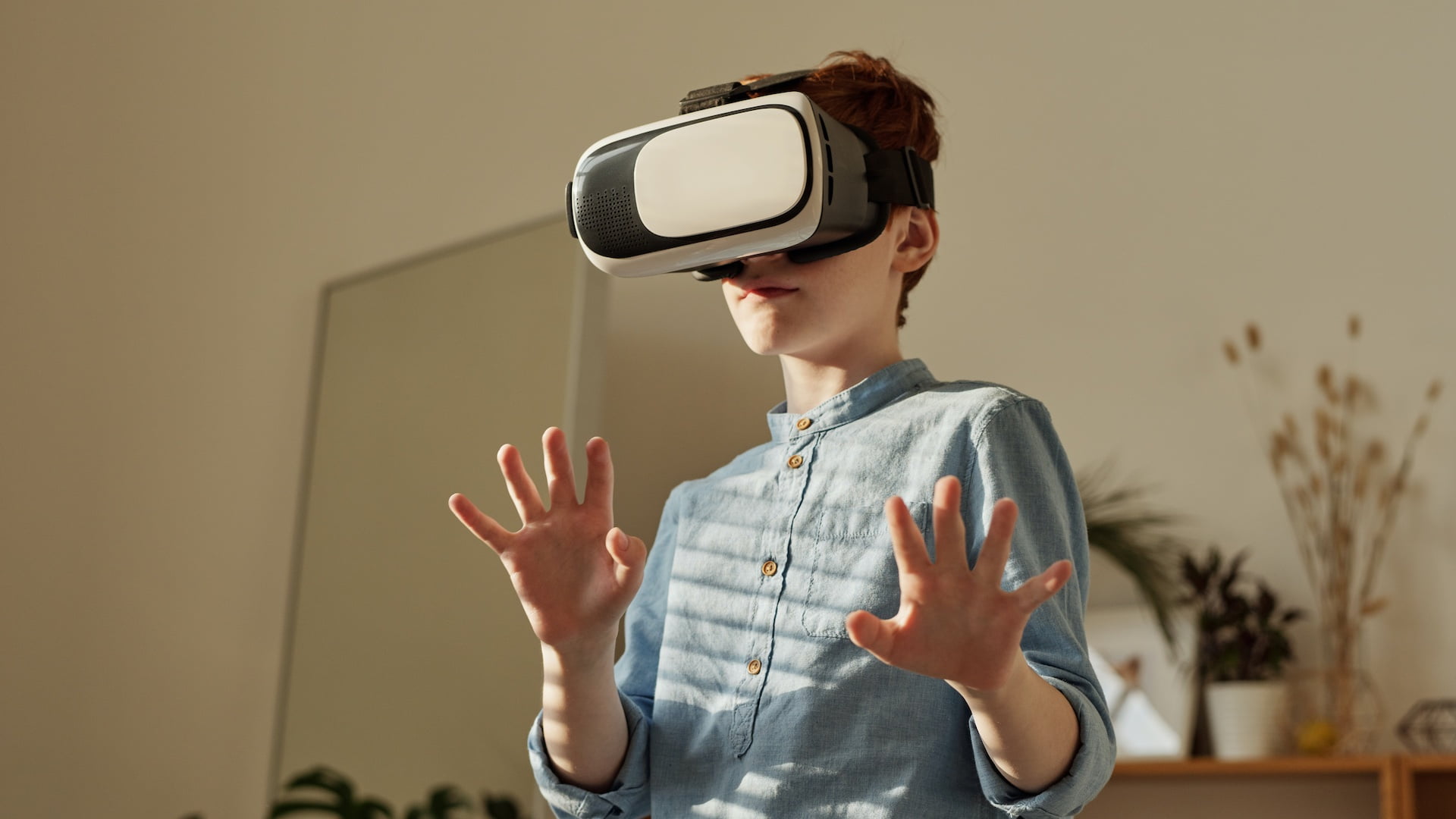 Children and Virtual Reality: Do they need more protection?

Hope your Christmas had as much excitement as Lyndon’s… #OculusQuest2 #Christmasgifts pic.twitter.com/j33sRUgVIr

A new generation of VR fans

Whether society likes it or not, Generation Alpha will be the first generation to grow up with virtual reality and, as a result, develop a very different relationship with the medium. VR goggles will become a more commonplace and less daunting technology for them than they were for those who learned about virtual reality in adulthood. Eventually, this will change how the technology is perceived and used. How exactly, we don’t yet know.

Will classic 2D gaming lose its allure for this generation, or will it remain the standard? This is another new question. I’m one of those who return to flat gaming just for nostalgia, even though I didn’t grow up with Virtual Reality. But I might just be the exception that proves the rule.

Moment of innocence for virtual reality

How VR affects children is largely unexplored. Meta itself makes it clear that VR goggles are not toys, citing a minimum age of 13 for usage.

The kids themselves will care little. Anyone who has ever tried a multiplayer game knows that there are plenty of kids hanging around, with their own VR goggles or those of their parents.

When Dad put in some serious work washing dishes and folding laundry a week out from Christmas. I got the approval from Mom 2 days ago ? ?. #yourewelcomekids #OculusQuest2 #dadsavedandpayedforchristmas #thedad @thedad pic.twitter.com/w46HYF1axu

The societal consequences of excessive VR use, whether among children, teens, or adults, might not be apparent for a few years. After all, virtual reality is only on its way to becoming mainstream.

Before the time comes and the great cultural debate gets underway, it is hopefully permissible to rejoice in the incipient breakthrough of this new medium, which is rich in possibilities, and to look to the future with optimism. After all, our generation has also become something – despite all those distractions thanks to NES, Gameboy, and Playstation.