Ukrainian fighter pilots are preparing for possible delivery of US fighter jets with Meta Quest 2 and DCS flight simulation.

Time Magazine visited a secret training center where Ukrainian fighter pilots prepare for missions with the US A-10 Thunderbolt II fighter jet. Also known as the “Warthog,” the jet is the main ground air support craft of the U.S. Air Force and specializes in destroying tanks.

The Time report follows 46-year-old infantry officer Ukrainian Alexander Gorgan. Gorgan is convinced that the aircraft could play an important role in the war against Russia. He is working toward deliveries from older U.S. stocks.

The Ukrainian military is considering a formal request. It has not yet made a decision on when to formally ask America for the aircraft, the report says.

One of the biggest obstacles to delivery is that Ukrainian pilots are not trained to fly A-10s. Because time is short, Gorgan improvised and set up a training center for fighter pilots. The Ukrainian Air Force provided the pilot cadre, while Gorgan provided the infrastructure. He purchased inexpensive Quest headsets, computers, and replicas of the A-10 controls.

Ukraine is using Oculus Quest and DCS to train airmen how to kill Russian tanks with A-10 Warthogs! I learned to fly helicopters using DCS in VR before transitioning to the real thing, it made real-world training vastly easier.https://t.co/8d8ErTZzX6 pic.twitter.com/FJ9EavHGgO

Both retired and active-duty U.S. fighter pilots helped Gorgan find the right software for the flight simulations. The old manuals and software systems are in the public domain, “but without the advice [from the American pilots] we wouldn’t know what to look for, what methods to use, what doctrines to study,” Gorgan tells Time.

The hardware and software are new. But, flight simulation is one of the earliest use cases of virtual reality. 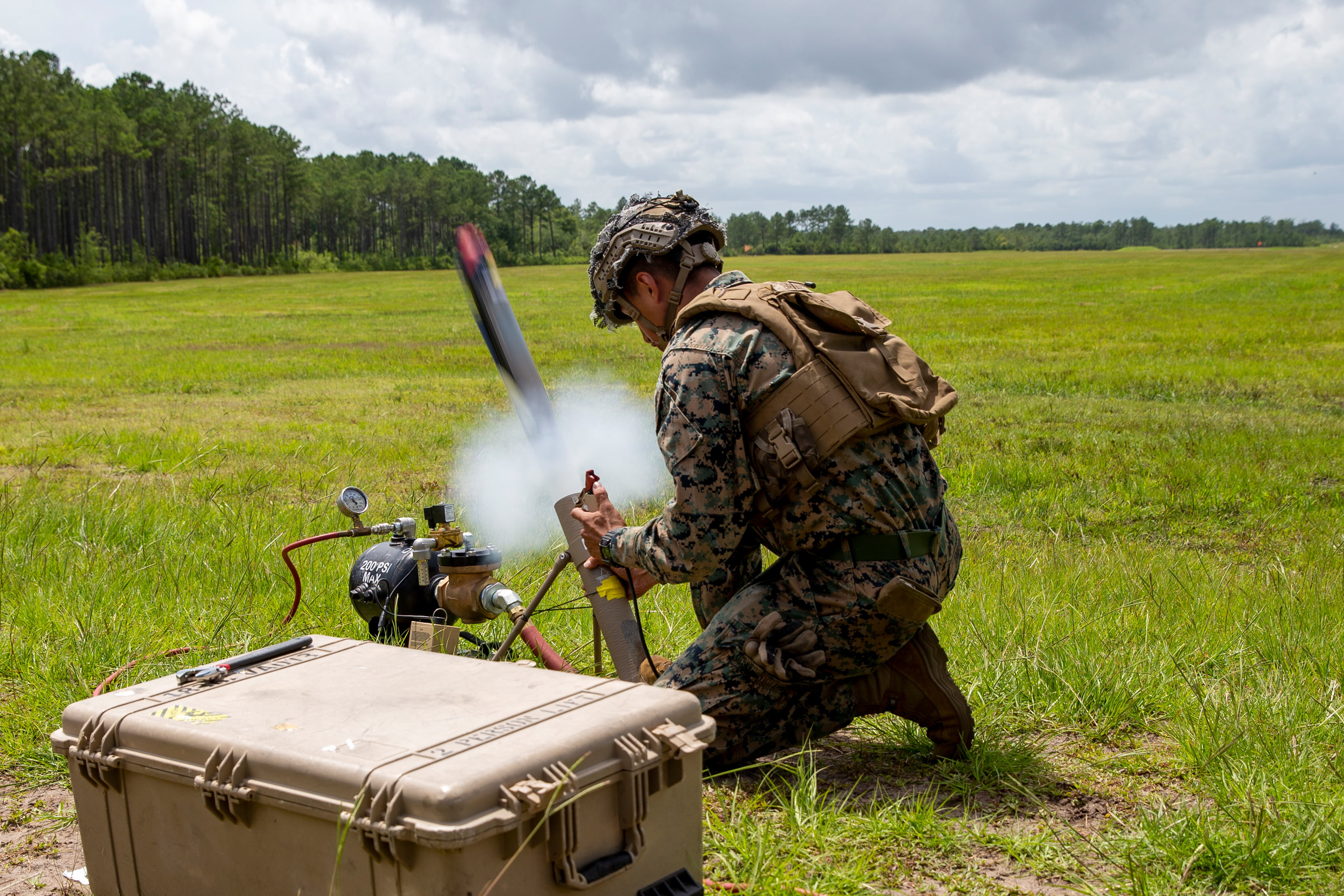 Artificial Intelligence is the Future of Deterrence

The training program, secretly starting in early May, is an example of the Ukrainian military’s ability to improvise and adapt. According to Palmer Luckey, the Oculus founder and current CEO of U.S. defense contractor Anduril, the pilots train using the commercially available DCS flight simulation.

Luckey maintains good relations with Ukraine and recently met with the head of Ukraine’s presidential office, Andriy Yermak. Anduril has supplied weapons systems to the country, according to Forbes.

“When it comes to the planes, there is no question that we need to start training well in advance,” Deputy Defense Minister Oleksandr Polishchuk told Time. “We don’t yet have the political decision, but there are some political signals that we might get these weapons at some point.”

One of the pilot trainers says the A-10s could become an important means of winning the war. “You will see the difference in the number of targets we’d be able to hit. You’d see that in the weakening of their offensive positions. And you’d see that in the confidence of our infantry moving from defense to offense.”