The app was designed to simplify the photogrammetry process for easier 3D object capture. Photogrammetry is a method used to create 3D assets using 2D references of real-world objects.

The AR Companion app, formerly known as the MARS Companion app, is primarily designed for developers. However, this robust app has an approachable interface that still lets newcomers and non-developers utilize its key features.

The app was built to address the challenges of creating AR apps that simulate the real world through captured real-world data.

It’s designed to reduce iteration time when it comes to developing AR applications on mobile devices. It also has steady workflows and an approachable interface that allows both newcomers and experienced developers to streamline the process of AR creation. Furthermore, the app is designed to facilitate smooth teamwork and collaboration among team members.

Aside from enabling easier 3D object capture, the app also lets developers conduct real-life testing. It shortens the process of capture and creation as well, according to Matt Schoen, Unity’s lead engineer.

Ultimately, the goal is to develop the app so that it becomes a one-stop program that developers can use to build and revise their creations within the platform—no more going back and forth from the app, to the editor, and back to the app again. Other key features include AR scene editing and cloud sync. 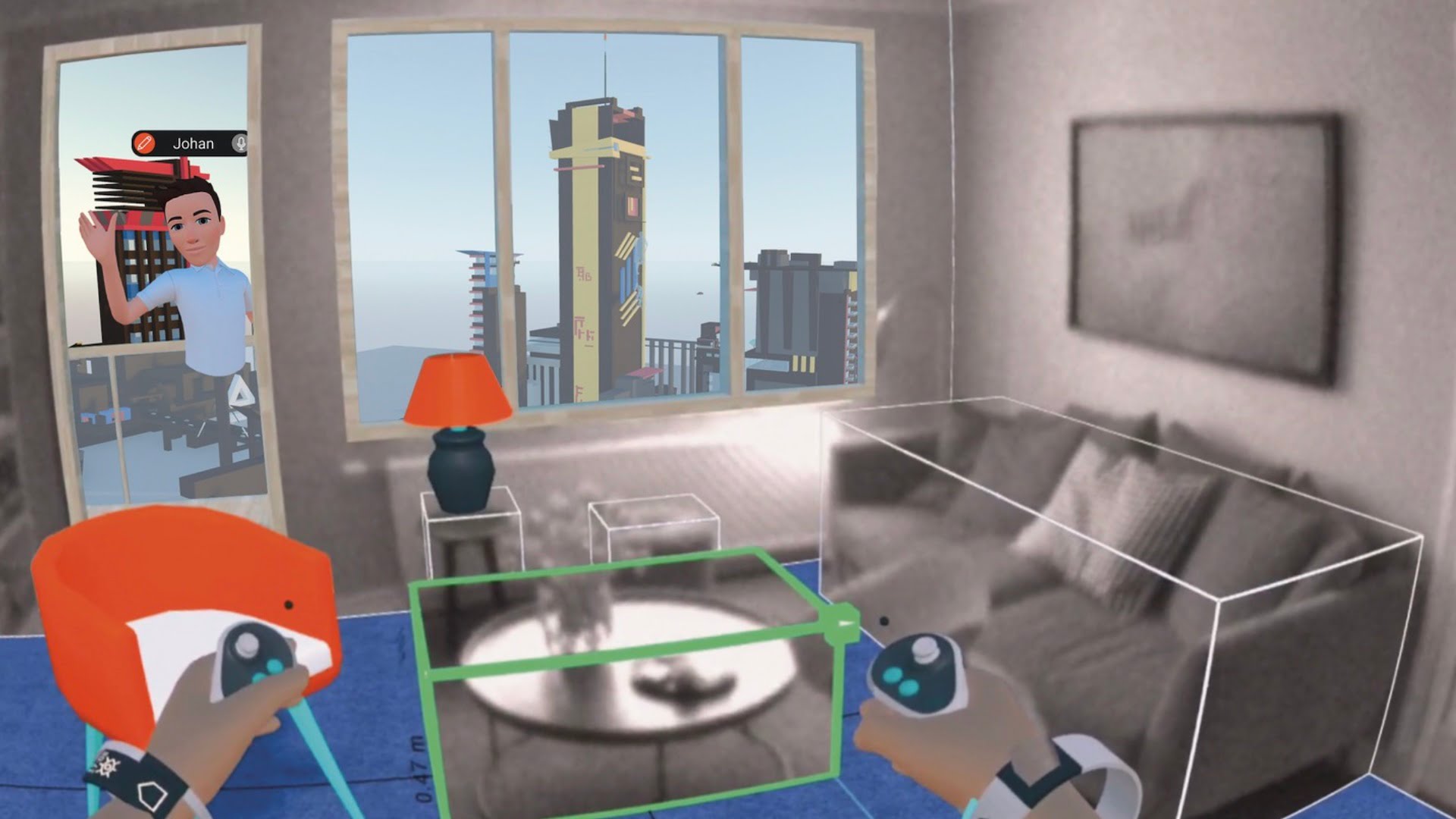 Meta Quest (2): Arkio is a powerful tool for architecture and design

The advent of mobile apps for AR authoring

The AR Companion app is available for download for free from Google Play and iOS App Store. To access the app’s features, users need to have a paid MARS subscription or a Unity license. While the app works with all Unity license types, some workflows—such as environment capture, proxy creation in scene editing flow, and data recording—can only be accessed with a MARS subscription.