Meta and the Tribeca Festival are bringing twenty short films to the Meta Quest 2 VR headset, and we’ll show you when and how you can experience the Tribeca Shorts.

You are interested in short films and have a Meta Quest 2? Perfect! Meta and Tribeca are bringing a total of twenty titles from the film festival’s short film program to your VR headset. You can stream all Tribeca short films for free.

Tribeca Festival 2022 will take place as a mix of physical and digital events. From June 8-19, fans of creative storytelling can attend a variety of events from home or on location in New York.

While films remain the focus of the festival, programming has expanded recently. Carefully curated TV shows, audio productions or video games now find their place as well. This year, there is also a VR/AR program. You can read which VR films will be shown at the Tribeca Festival 2022 in the linked article.

These Tribeca shorts are coming for Meta Quest 2

Meta Quest (2) users will get access to the Tribeca shorts program for the first time this year. A total of twenty titles will be available during the festival as a free stream in the Venues section of Meta’s social VR platform Horizon Worlds. Those who wish to forgo the VR headset can also watch the streams directly on Facebook (link to the event). 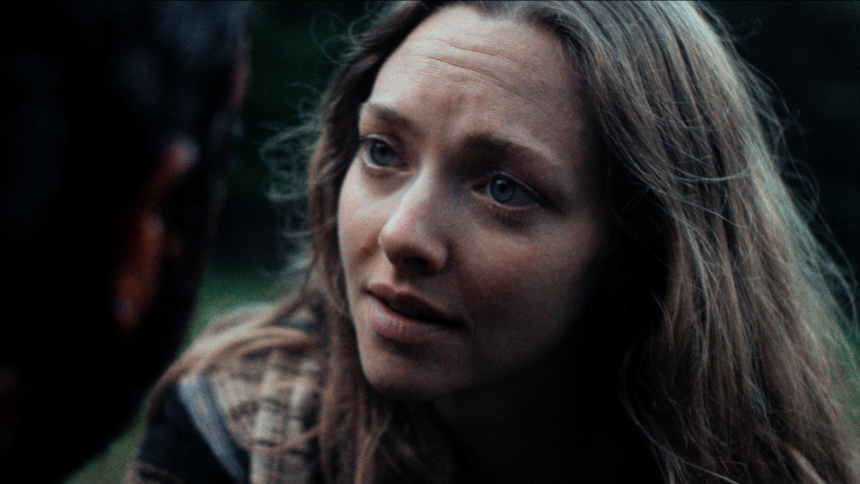 Several films will be released each day between June 10 and 14, with each day reserved for a specific genre. According to Ben Thompson, head of the shorts program, the Tribeca Shorts include exceptionally directed works in all kinds of genres from science fiction to documentaries.

Below is the full schedule for Tribeca Shorts 2022 on Facebook and the Meta Quest (2) with all start dates and links to the respective film descriptions.