Researchers are studying how beauty AR filters affect self-perception. The results are mixed.

Discussions about the impact of social apps like Instagram, TikTok or Snapchat specifically on young people’s self-perception are about as old as the platforms themselves.

Most recently, they picked up steam again on Instagram after the Wall Street Journal revealed Meta’s internal research findings: According to the report, Meta is aware of Instagram’s negative effects on the psyche of young girls in particular – but doesn’t address them for the sake of profit.

According to Meta, this portrayal is false, and internal coordination processes are more complex than the report portrays.

With AR filters, platforms like Instagram, TikTok, and Snapchat have a new tool at their disposal that can take reality distortion, which is already distorted on many accounts, to a new level in the context of a body cult. Of course, AR technology doesn’t fundamentally solve this issue, but it can serve as another catalyst.

This realization is not new, it already caused a debate and a consequence: In spring 2020, Facebook took beauty filters from Instagram, which supposedly beautify a face via digital plastic surgery.

Corresponding AR filters can, for example, enlarge eyes or make lips fuller and do so in real time in videos. A study published at the end of 2019 shows that such facial filters can increase interest in cosmetic surgery. 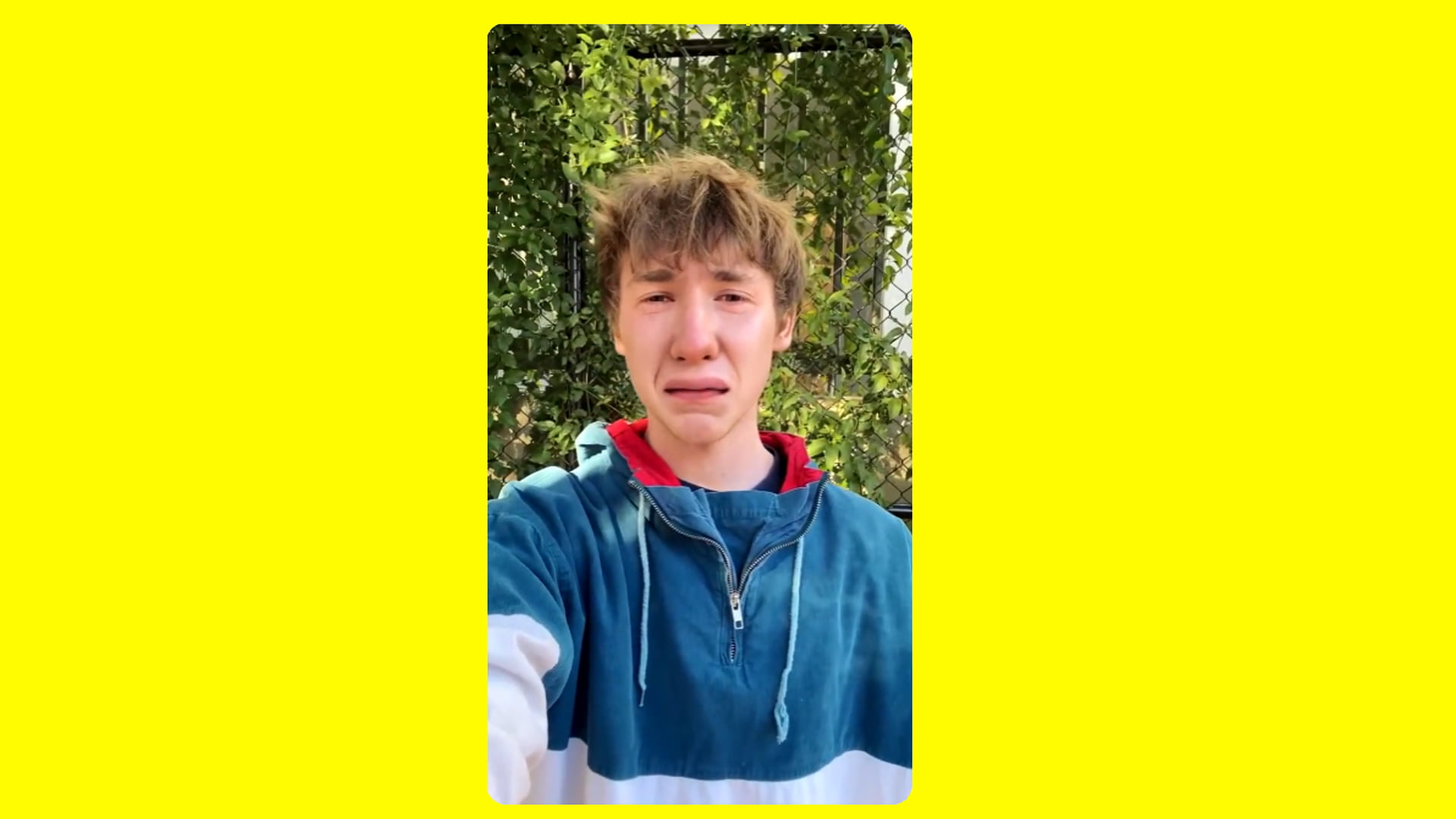 Snapchat makes the internet cry – but in a good way

Marketing researchers from four universities have now conducted a study to investigate the effect of makeup filters that are more widely available on platforms.

“AR filters are commonly used to alter a consumer’s appearance. This may seem innocuous, but physical appearance is a key component of identity and as such can have a significant impact on psychological well-being,” the researchers explain their work.

In this context, they speak of the “augmented self” – a self-image influenced by AR technology that is both a threat and an opportunity in terms of self-improvement. In a series of studies, they examined self-perception before and after the use of a make-up AR filter in comparison to the conventional mirror image.

The result: The initial level of one’s own self-esteem significantly influences the effect of AR filters – but differently than perhaps expected.

How does this fit together? According to the researchers, subjects with low self-esteem felt “more beautiful” with the AR filter, i.e., closer to an ideal. The filter showed them an attractive, possibly attainable alternative state of themselves.

Self-satisfied subjects, on the other hand, felt more unsettled by the visually realistic intrusion into their natural appearance. “In a follow-up survey, we found that when the AR filter increased the gap between how participants wanted to look and how they felt they actually looked, it reduced their self-compassion and tolerance for their own physical flaws,” the researchers write.

According to the researchers, AR filters “have a significant impact on how people see themselves – for better or worse.” They call for clear guidelines and propose an initial framework for action, which they detail in their research paper.

These calls are particularly directed at the advertising industry. Companies would need to “proactively address the unforeseen challenges that come with digitally augmenting self-perception” and always keep in mind how AR technology could impact consumers’ mental well-being.