Space Explorers is the most elaborate film shot entirely in space. A new installment of the VR documentary will be released just before Christmas.

Over two years, an alternating ISS crew filmed life on the space station. Thanks to 360-degree panoramic views and stereoscopic 3D effects, you almost have the feeling of being on the ISS and spending time with the astronauts. For this unique and immersive film experience, Felix & Paul Studios received an Emmy Award this year.

Space Explorers: The ISS Experience consists of four episodes. The first episode, Adapt, was released in October 2020, and the second, Advance, followed in April 2021. In November, the studio released a free bonus video, Home Planet, filmed in the ISS’s Cupola Observation Tower and featuring a circumnavigation of the Earth from the perspective of the space station.

Now the third episode, titled “Unite,” is up for grabs.

In this episode, the astronauts get a big addition. We get to see nine explorers onboard the ISS. As in the previous episodes, scenes alternate between the astronauts working and training, talking about their space experience and mission, or spending time together, accompanied by a beautiful soundtrack and complemented by impressive shots of Earth that are not seen in any other VR film. 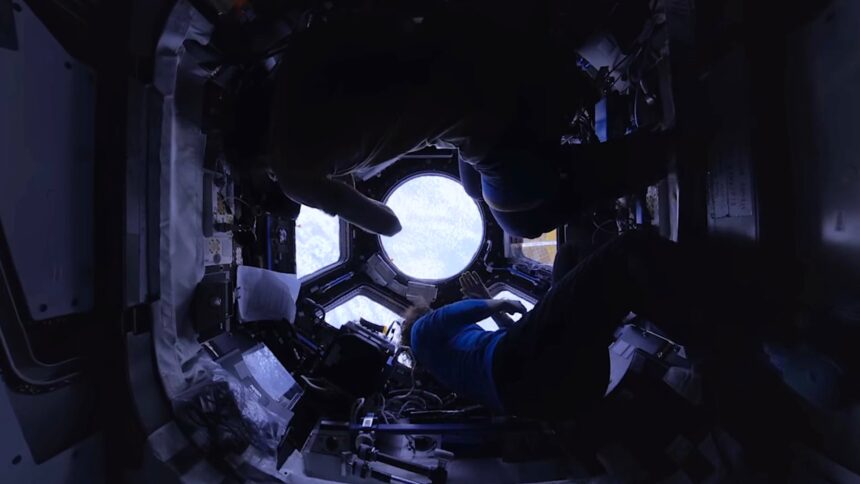 While in previous episodes the home planet could only be seen from the Cupola observation tower, Unite offers shots from outside the ISS for the first time. This is made possible by a new VR space camera developed specifically for this purpose.

The fourth and final episode, which will be released sometime in 2022, will even take viewers on a spacewalk thanks to a moving robotic arm. 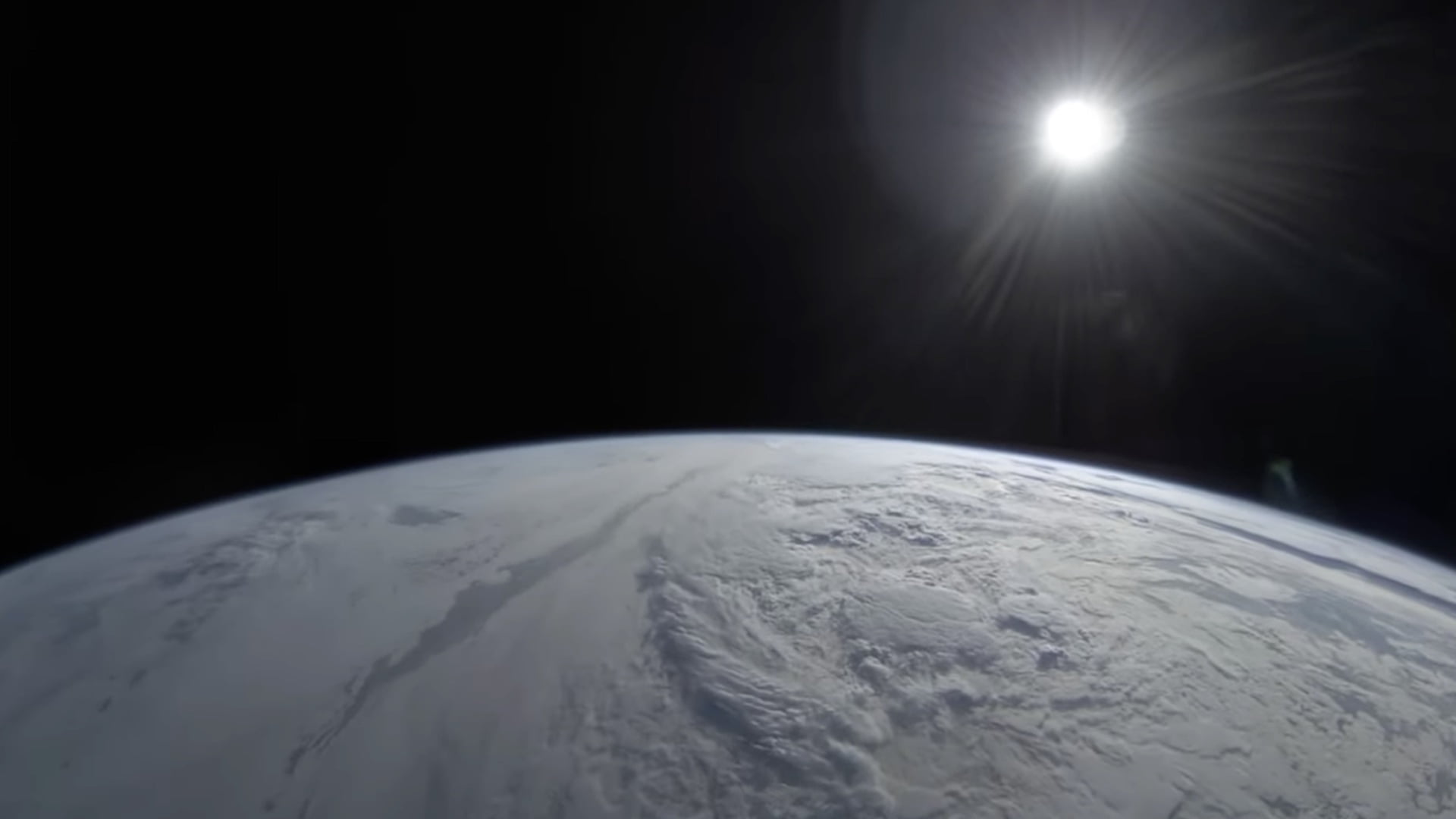 A mini-humanity with an important mission

As the title suggests, the theme of the third episode is the camaraderie between the astronauts. Viewers will witness crew members coming and going.

The warmth with which the researchers greet each other and say goodbye is moving. On the ISS, the space pioneers are often locked up for months. The greater the joy of seeing new faces.

Working in the smallest of spaces and under precarious conditions creates a strong sense of community. In the space documentary, we see astronauts from a wide variety of nations, cultures and faiths, a kind of mini-humanity, welded together as a family, working towards a common goal – which gives us hope.

The third episode, like the earlier ones, lasts about 30 minutes. Putting all the footage so far together, that’s over 100 minutes spent in space. That makes Space Explorers one of the most impressive cinematic testimonies ever.

Find out how Space Explorers came to be in an interview with the filmmakers on the latest “Voices of VR” podcast with Kent Bye. The documentary itself is available in the Space Explorers app for Meta Quest (2) and Oculus Rift (S) or on Oculus TV.