Quest 2: VR movie documents the nightmare of a nuclear attack

The VR movie “On The Morning You Wake (To the End of the World)” uses a true incident to show how people might spend the last minutes before a nuclear attack.

A text message terrified people in Hawaii on Jan. 13, 2018: “BALLISTIC MISSILE THREAT INBOUND TO HAWAII. SEEK IMMEDIATE SHELTER. THIS IS NOT A DRILL.”

For 38 long minutes, more than a million Hawaiians were scared to death, holed up in sewers, under mattresses, running in panic in the streets, placing emergency calls. Then came the second message: it’s a false alarm.

The alarm was false – the nuclear threat is real

The VR documentary “On The Morning You Wake (To the End of the World)” for Meta Quest 2 documents this bizarre yet tragic event that sent so many people into a panic they would never forget.

“Nothing happened, but everything changed,” says Cynthia Lazaroff, who lived through the horror of the nuclear false alarm and now fights against the existence of nuclear weapons.

“On the Morning you Wake” aims to bring back to life the fears Hawaiians lived through on January 13, 2018, and in doing so, raise awareness about nuclear weapons and their dangers. The documentary aims to get people to take a stand against nuclear weapons. The South by Southwest 2022 jury named the film Best XR Experience.

For the visual language of the film, the studio relies on a mix of volumetrically filmed actors and actresses, recorded in London’s special Dimension studio with 140 cameras and 120 infrared sensors, as well as 3D environments created with the Unity engine to mimic the original location. 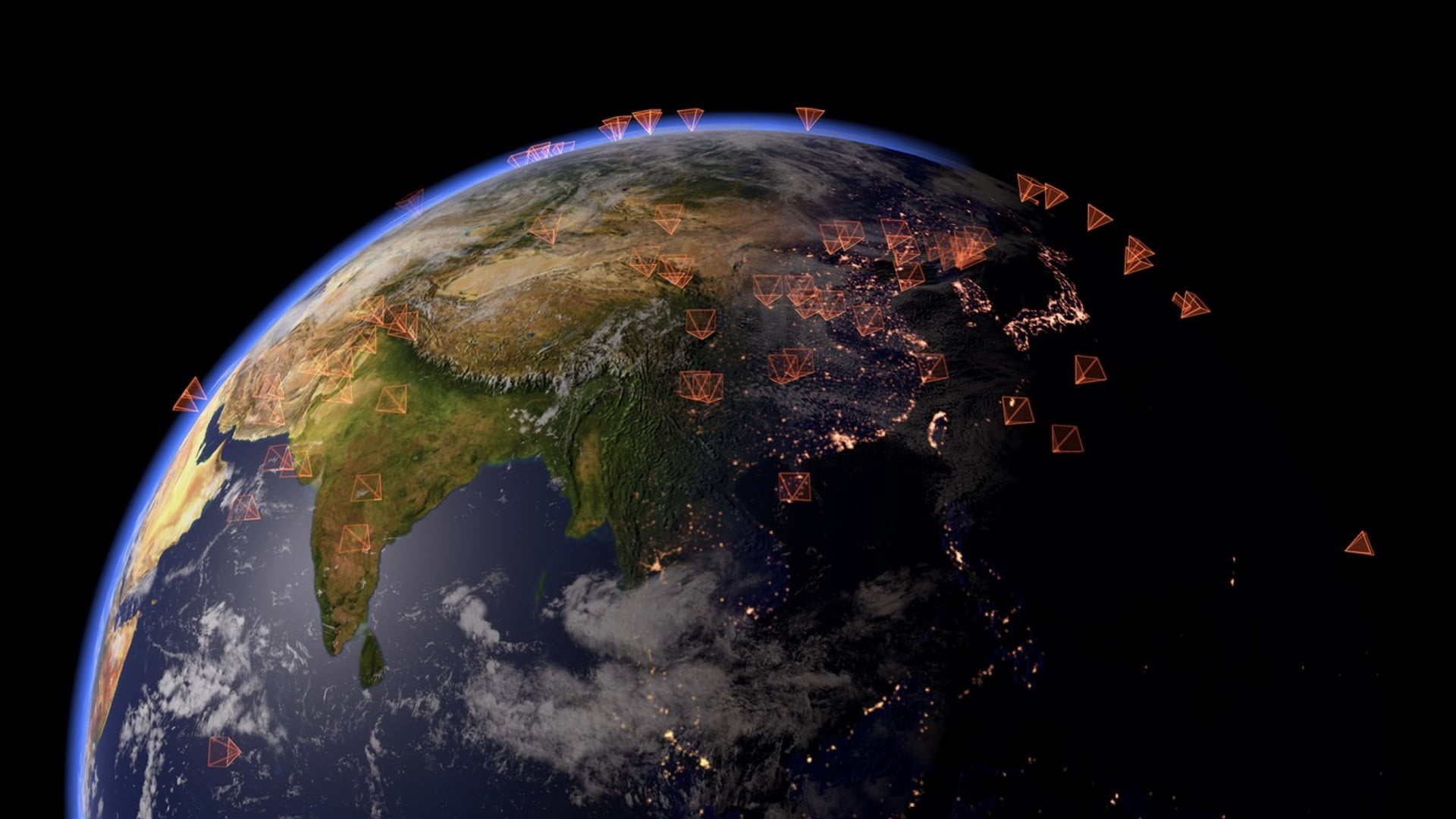 The team collected more than 100 hours of interview footage with people affected by the false alarm, who talk about their experiences and fears during the 38 minutes between the alarm and the all-clear. Like the false alarm phase, the documentary lasts 38 minutes. Details on the production and technology are available on the Oculus Blog.

You can get the documentary itself for free in the Oculus Store for Meta Quest 2, and it’s available in English, French and German. The publisher is ARTE France, and the development studios are Novelab and Atlas V.