Qualcomm invests millions in the Metaverse, cooperates with Square Enix

According to Meta CEO Mark Zuckerberg, the Metaverse is when we spend more time with VR and AR glasses than with traditional media, such as smartphones. This is an attractive prospect for Qualcomm, assuming that future XR glasses will have a chip from the company as standard, as is the case in countless smartphones today.

Qualcomm’s XR processors are currently built into Quest 2, Vive Focus 3, and Pico Neo 3, among others. If 5G streaming for XR becomes established, Qualcomm would also be one of the winners with its own 5G modems along with the associated licenses for patents. In short, Qualcomm has a significant interest in face computers becoming a big deal.

That’s the strategic derivation of the announcement now made at GDC: Qualcomm is committing $100 million to the development of Metaverse technologies in a new investment program.

That includes VR and AR experiences as well as corresponding AI technologies, such as object recognition for AR. The money is earmarked for “foundational technologies and the content ecosystem for the Metaverse.”

Qualcomm plans to put the money into leading XR companies through its venture capital arm Qualcomm Ventures. Individual developers or smaller studios will be supported through funding programs. In Europe, Qualcomm is just starting a funding program for augmented reality together with the Deutsche Telekom. Applications are open until the end of March.

Qualcomm sees its technologies as a “ticket to the metaverse” that manufacturers should pull for industrial and commercial applications. Qualcomm also provides an XR development environment with Snapdragon Spaces. Those interested in Qualcomm’s Metaverse support program can sign up for a newsletter here. 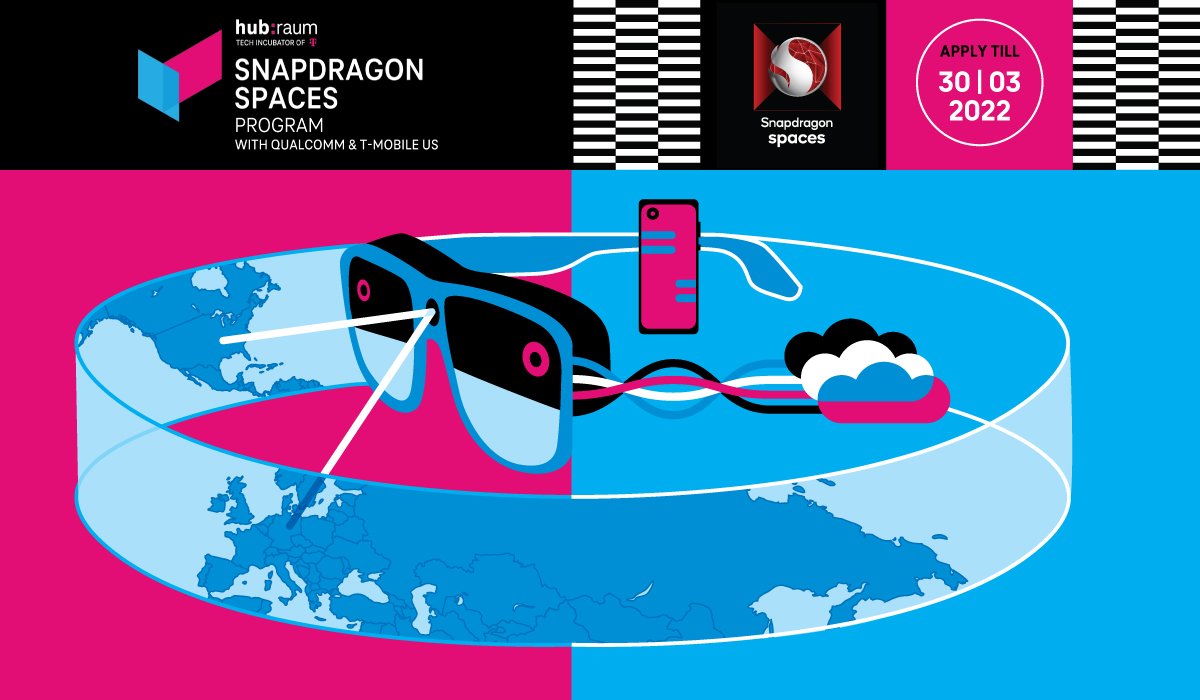 Also at GDC, Qualcomm and Square Enix announced a collaboration on AR games. The Japanese game studio’s Advanced Technology Division (Final Fantasy, Dragon Quest, Tomb Raider, among others) is to develop AR games for corresponding glasses. The games will be programmed with Qualcomm’s Snapdragon Spaces.

The new partners have not yet announced a specific game. In Japan, the studio is successful with a Pokémon Go clone in the Dragon Quest universe, Dragon Quest Walk, and last March it announced an AR version of the classic game Space Invaders. Both games are optimized for smartphone AR.