Intel once surfed the hype wave when it came to VR and AR glasses, only to abruptly pull out of the business. What had happened? An Intel executive gives some additional perspective.

Specifically, Intel made two forays into face computing. In 2017, the Alloy VR AR glasses were conceptually ahead of their time: standalone and with video AR mode.

Meta, Apple, and other companies are expected to pitch equivalent devices next year as next-generation XR, admittedly at a much higher and more mature technical level. Intel abandoned Alloy, according to VR manager Kim Pallister because the device didn’t meet its standards in terms of form factor, manufacturing cost, and performance.

If you already thought Intel was errant when it came to Alloy, you might have just rolled your eyes even more at the story surrounding the Vaunt data glasses that followed shortly after. In February 2018, Intel unveiled the slim display glasses for smartphones, only to halt their development in mid-April 2018 – a mere two months later.

According to media reports, Intel failed to find partners and investors for the Vaunt project. Intel itself spoke of a lack of market momentum and that further investments were not worthwhile. Intel was reportedly looking for a buyer for the entire data glasses division even before the Vaunt hardware was unveiled. 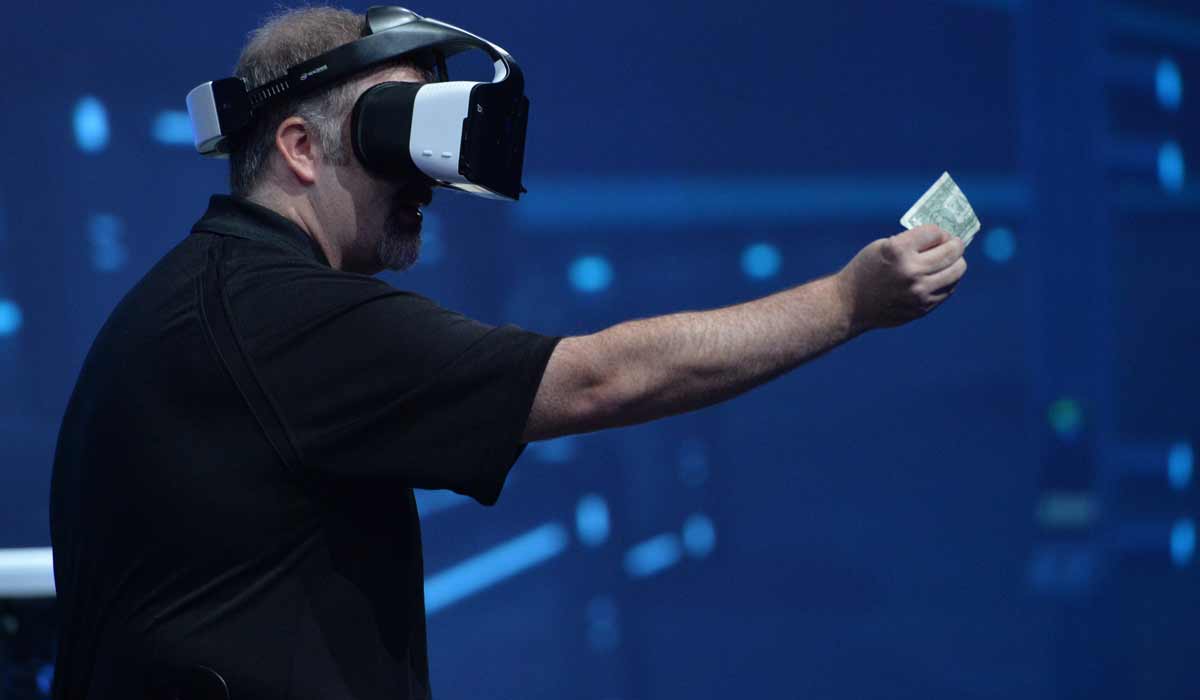 With its VR-AR glasses Alloy, Intel was way ahead of the market, and unfortunately also ahead of technological development. | Image: Intel

The giant mess surrounding Vaunt didn’t end with Intel: in late 2018, data glasses startup North announced it was buying out Intel’s glasses patents. North, in turn, allowed itself to be bought out by Google, which, however, directly stopped developing North’s Focals glasses. All clear? At least Google seems to be working on new AR hardware.

In an interview with the New York Times, the then-head of the Vaunt project, Jerry Bautista, talks about other reasons for Intel’s withdrawal from the data glasses business. According to Bautista, the business model had envisioned practically giving away the hardware and making money on software and data.

This, he said, is also why companies like Apple, Google, Microsoft, and Meta are researching similar technologies. Some would want to use it to sell software and services, others advertising.

In the end, it was too difficult for Intel to answer the many open questions about the technology, Bautista said, highlighting the data protection issue in particular. Sooner or later, data glasses with integrated cameras will offer additional advantages. Sensors for recording head or eye movements, for example, provide a lot of body-related data to which companies have not yet had access. 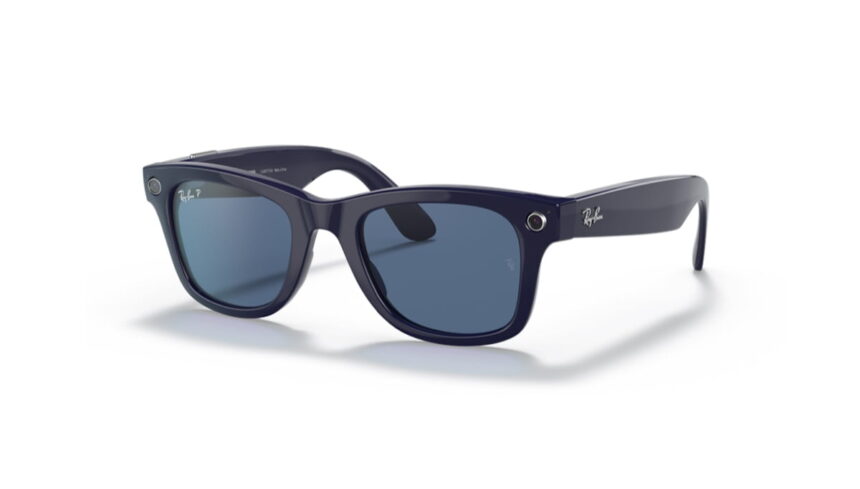 Is the world ready for tech glasses with built-in cameras? Meta has teamed up with Ray-Ban to test how data privacy advocates react to this technology. | Image: Ray-Ban / Facebook

According to Bautista, Intel saw more risk than benefit in this: If something went wrong with data processing, such as a leak, three percent of annual revenue could be at risk, the company projected internally.

Will the hype around the Metaverse be able to persuade Intel to pull back from the retreat?

Most recently, Intel closed a dedicated film studio for volumetric XR movies in Los Angeles, which was still touted as a prelude to a new movie age when it opened. In the summer of 2021, Intel said it will stop developing computer vision products around Real Sense, technology that is also fundamental to VR and AR.

On the other hand, Intel is a founding member of a volumetric movie initiative along with many other tech companies and is apparently still researching XR innovations like better lenses.