Sony gives insights into the features of the Playstation VR 2 and wants to reveal soon when the VR headset will be launched.

According to Sony, the Playstation 2 is in the middle of launch preparations. Despite the rumors that it won’t be released in 2022, could it still be launched this year?

We will know soon: On the Playstation blog, Sony previews the VR system’s features and announces that we’ll soon learn the release date and more about other VR games. At the beginning of June, Sony unveiled a number of new PSVR 2 games without causing any big surprises.

You can find more information about the upcoming VR headset in our Playstation VR 2 info article. Now let’s get to the new features.

Sony shows the pass-through mode of the VR headset for the first time. This display mode uses the front cameras of the device and passes on a black and white image of the physical environment to the display, so that users can orient themselves and draw in their play area with the Sense controllers – just like you know it from Meta Quest 2 and similar standalone VR headsets.

The Playstation VR 2 remembers the gaming area, so it ideally only needs to be set up once. 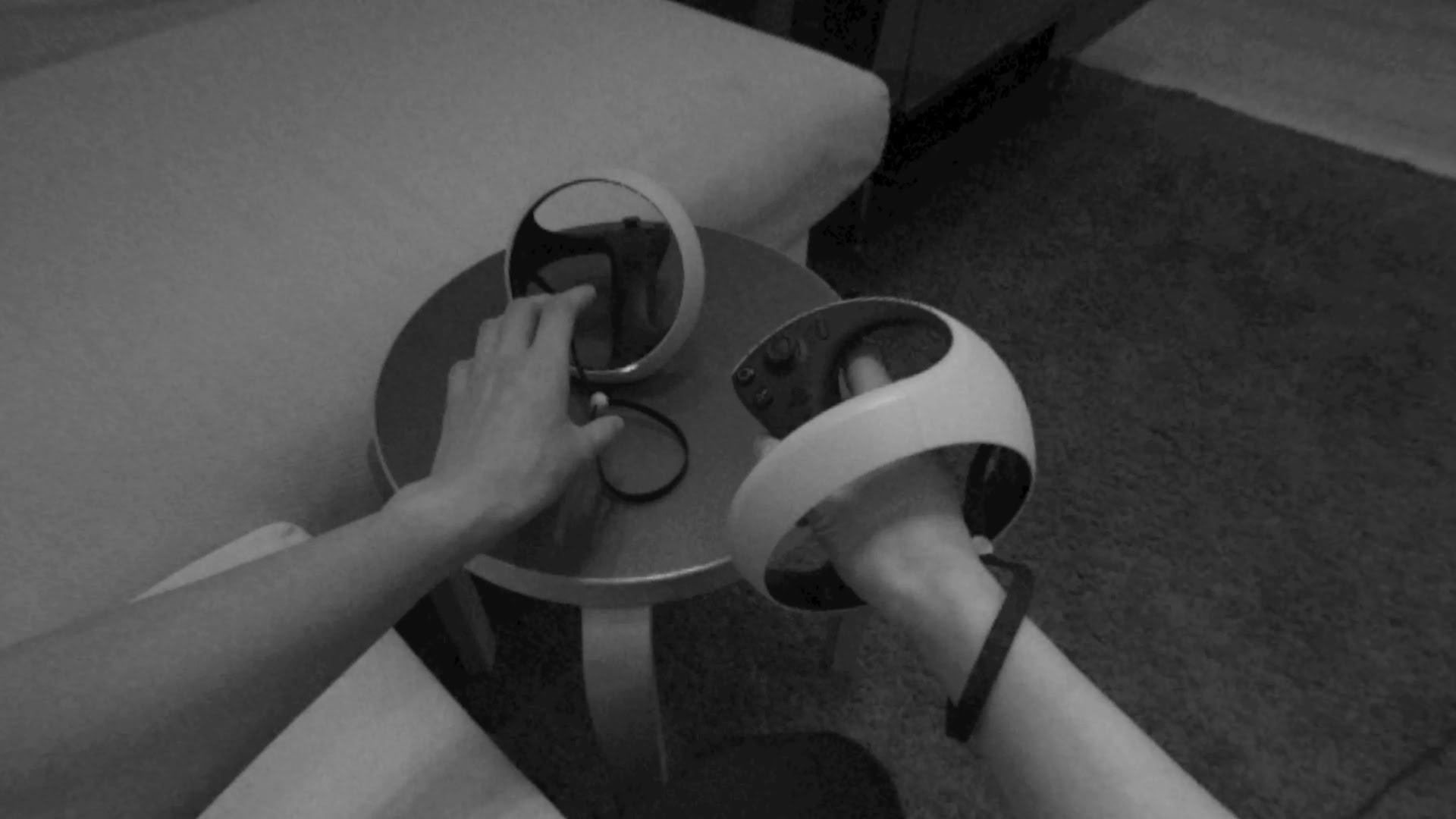 A short video shows how the VR headset scans the room and creates a simple 3D grid of the environment. Sony could possibly use this for simple mixed reality experiences. However, this is not confirmed.

The passthrough mode is either activated via a function key on the headset or within virtual reality via the control center. The latter gives access to further settings like the display brightness and the headset vibration. The passthrough mode only allows viewing the environment, not recording it. Sony thus avoids potential privacy concerns.

What you can record and stream live is VR gameplay. Also, those who own a PS5 HD camera and have it connected to the Playstation 5 can record themselves playing games. The console brings the two image sources together and lowers the barriers for VR live streaming. 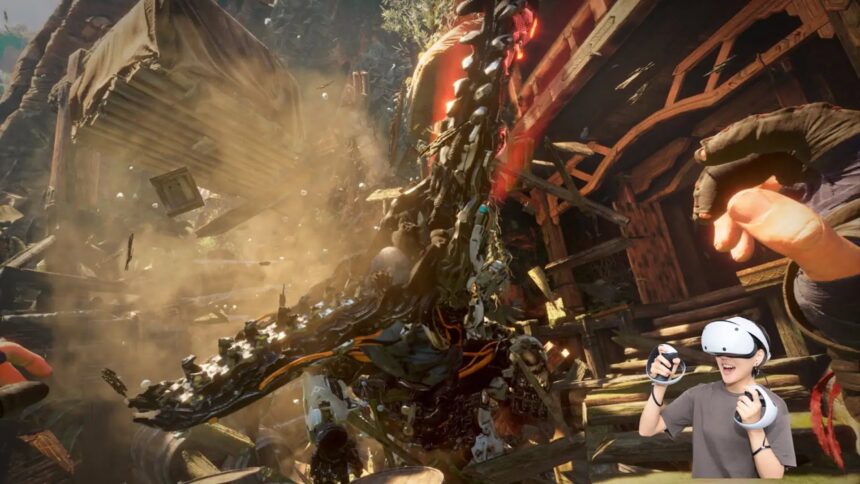 This is what VR live streaming could look like. | Image: Sony

Users could share their gaming experiences via YouTube and Twitch. This could make live streaming of VR content more popular and thus promote the spread of the new medium.

Sony also introduces Cinema Mode, which allows 2D content (games, media) to be viewed on a virtual screen in HD resolution and HDR. The supported frame rates are 24/60 and 120 Hz, and the user interface of the PS5 also runs in VR.