Pico Neo 3 Link: The best news is the VR games

The Pico announcement was disappointing. There is a ray of hope though.

For those who missed it, Pico is launching an alternative to Meta Quest 2 in Europe, the Pico Neo 3 Link.

How well or poorly the VR headset performs in daily use remains to be seen. The device is based on the Pico Neo 3 Pro, which struggled with bugs and technical shortcomings in our test.

A special feature of the VR headset is the DisplayPort port, which offers a lossless PC VR experience via the included cable. Meta Quest 2 compresses the data during wired use.

In terms of price, the device draws level with Meta’s VR glasses, thanks to its acquisition by TikTok’s parent company Bytedance last summer. The social network can afford to attack Meta and aggressively subsidize hardware.

The Pico Neo 3 Link is a test balloon

The Pico Neo 3 Link is an older device being sold to consumers under a new name, and if Bytedance is really serious about virtual reality, it’s probably just a test run preparing for something bigger.

There are several indications of this: The device is sold in a limited quantity of 20,000 units and runs under a beta program. A product launch looks different. Pico wants to collect feedback in this phase to see how the device is received by European end users.

The company also hinted that a new, improved hardware will be launched in the next 12 months and promises buyers of the Pico Neo 3 Link a 35 percent discount on the new model, UploadVR noted.

In the latter respect, the company surprised: Some of the best VR games out there for the Quest 2 have been announced for the Pico Neo 3, including After The Fall, Demeo, Eleven Table Tennis, Walkabout Mini Golf and the German Puzzling Places. More are likely to follow. 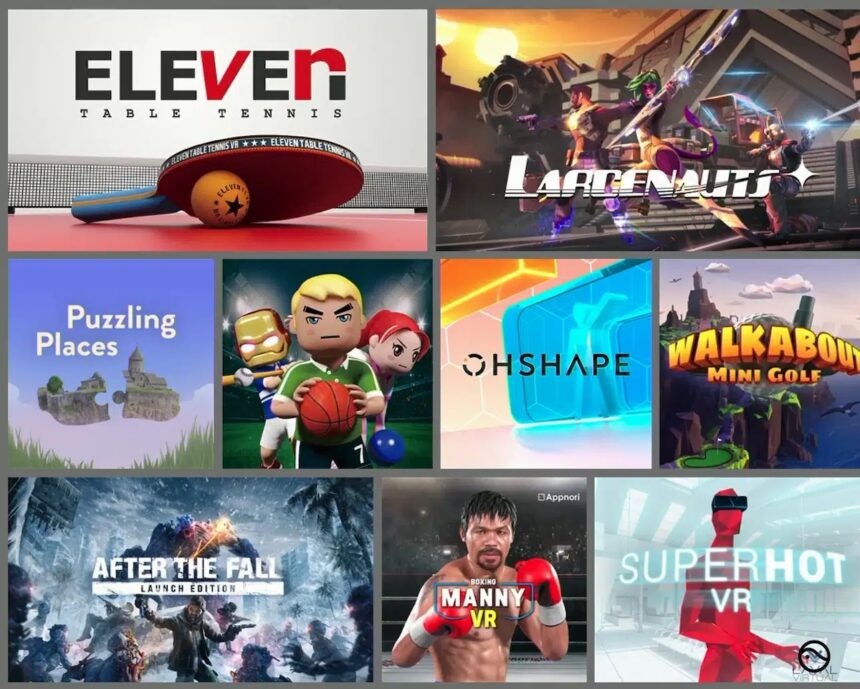 The Pico Neo 3 Link has a number of high-profile games in its lineup. | Image: Pico

On the one hand, this means that the device will get support from renowned VR studios, and on the other hand, that the porting should not be too complex.

Even if the Pico Neo 3 Link disappoints in the market and Pico does not launch a major attack on Meta, there is at least evidence that VR studios are willing to invest in other self-sufficient VR devices and that the technical hurdles of porting are not too big. A bulging digital app store: It no longer has to be reserved for Meta in the future.

The Quest 2 desperately needs competition. The Pico Neo 3 Link could become a blueprint for this. For Bytedance and other companies.