The company, which specializes in VR installations, writes on its website:

“On October 28, 2021, Facebook seized our META mark and name, which we put our blood, sweat, and tears into building for over twelve years.” It continues, “After eight months of trying to negotiate with Facebook in good faith to no avail, we were left with no choice but to file a lawsuit against them. The lawsuit alleges that Facebook infringed META’s federally registered trademarks and common law trademark rights, and engaged in egregious acts of unfair competition.”

Meta accuses “Facebook Meta” of no longer being able to use its brand since from now on, it will inevitably be associated with Facebook and its toxicity.

Facebook Meta is said to have copied the Original Meta

That hasn’t stopped Meta from collaborating with the company in the past. A Facebook executive had visited one of Meta’s art installations in 2017 and was so impressed that he contacted founder Justin Bolognino and agreed on a collaboration between the two companies, reports tech magazine Protocol.

Meta accuses Facebook of copying ideas and competing on its turf. Facebook reportedly set up VR installations at some of the same venues where Meta had previously hosted shows, and even hired some of the same artists.

Facebook had taken precautions in the run-up to the renaming and, for example, acquired the right to use the Meta brand from Meta Financial Group for $60 million. Facebook apparently could not come to an agreement with the small VR company Meta, which is why the matter is now being heard in court. 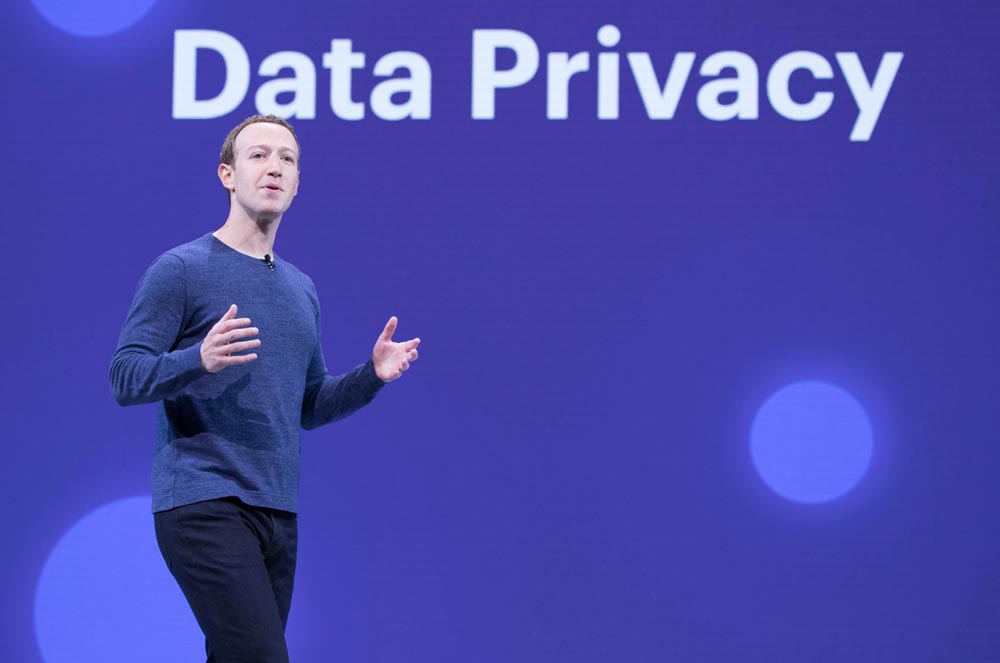 Meta vs. Germany: What has happened so far
Meta is at odds with the German Federal Cartel Office. We summarize the events.

How the battle between David and Goliath will turn out is pretty open, according to U.S. legal scholar and Harvard professor Rebecca Tushnet. “The allegations certainly are concerning, and the claim is plausible on its face. But whether that means little Meta has rights against big Meta is far from certain.”

The problem is that the term “meta” is widely used. The more companies use it, the harder it becomes to enforce trademark rights, Tushnet explains.