The sideloading platform celebrates its third birthday and prepares its biggest feature update yet.

Sidequest is as old as Meta Quest. The VR headset launched globally on May 21, 2019. Two days later, Sidequest launched, allowing users to download unofficial content to the device through the Oculus Store.

Over time, Sidequest’s game library grew and the platform evolved into an alternative Quest store. While Meta strictly curated its own store, Sidequest became a place where developers and smaller studios could post their ideas and solicit feedback. And for Quest users, there were always interesting experiments to discover.

Meta recognized the value of the platform and tolerated Sidequest on the condition that pornographic and legally questionable content would disappear, which it did.

In early 2021, Meta launched its own alternative app store with low admission criteria, which from then on served as the official app experimentation platform. The App Lab has advantages for users and developers: For the former, the sideloading process is eliminated, while the latter can sell content directly through the App Lab. 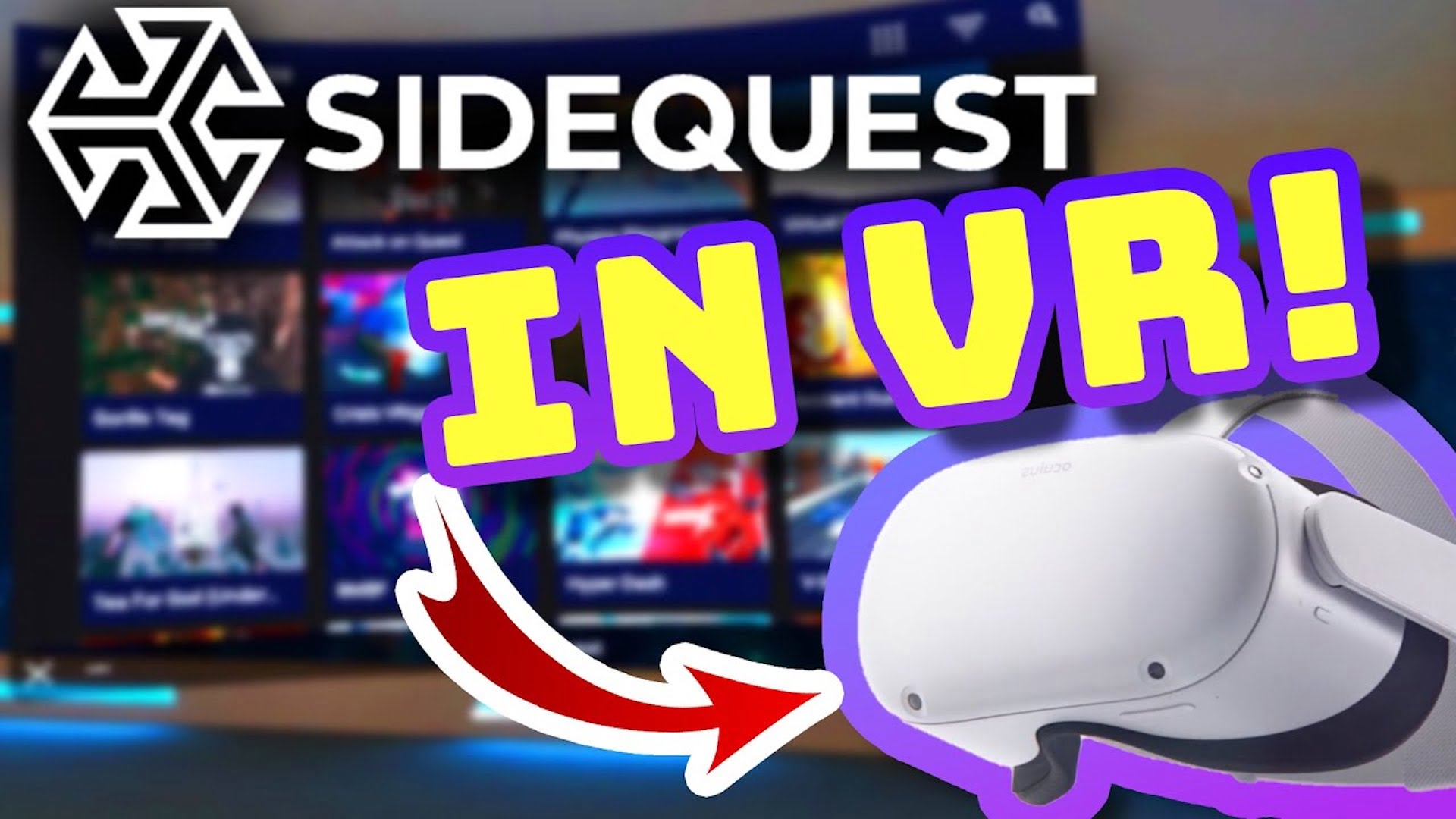 Sidequest is celebrating its anniversary with its biggest update to date, which aims to make the sideloading process easier than ever. New features include the automatic installation of retro VR ports like Doom 3, Return to Castle Wolfenstein Quest, and most recently Quake 3.

While it was previously necessary to manually copy data from Steam to the Quest for the full version of these games, this process should become unnecessary in the future. As long as the game in question has been purchased and installed, Sidequest will be able to find the data on its own and copy it to the virtual reality headset. Thus, a single click will be enough to install retro ports in the future. The anniversary update will be released in the next few days.