Meta rolls out a new augmented reality feature for Quest 2

A new feature for Meta Quest 2 lets you bring the environment into virtual reality or merge it with digital worlds.

The experimental function allows you to draw in where walls, doors, furniture and windows are located. The Quest 2 thus gains a better understanding of space and remembers the arrangement of physical objects. The environment can thus be part of virtual reality or embedded specifically in augmented reality apps.

Ian Hamilton of UploadVR demonstrated the new spatial and object sensing in a video. It is currently being rolled out to Quest glasses. My Meta Quest 2 has not received the feature yet.

The feature is expected to be part of the Scene Understanding API. Meta introduced the interface at Connect 2021. According to Meta, it will be delivered to developers with the next SDK release, probably initially as an experimental feature. This means that developers can experiment with the new interface, but cannot yet implement it in their VR apps in the Oculus Store or App Lab.

Developers such as Thomas van Bouwel and Bob Berkebile demonstrated the augmented reality possibilities that a better understanding of space opens up. One of van Bouwel’s app experiments turned the walls of his bedroom into huge windows with an underwater ocean view, while Berkebile made his home haunted.

Both developed their own mapping tools to measure spaces and objects. With the Scene Understanding API, the Quest platform gets such an interface, eliminating this step in the future. Berkebile moved to Meta in early 2022. It’s quite possible that his expertise went into the development of the interface.

The Scene Understanding API is part of the Presence Platform, a set of interfaces that enable more natural interactions and new augmented reality capabilities. The interfaces have been shipping to developers and Quest headsets since 2021, a process that should be completed with the upcoming SDK release. 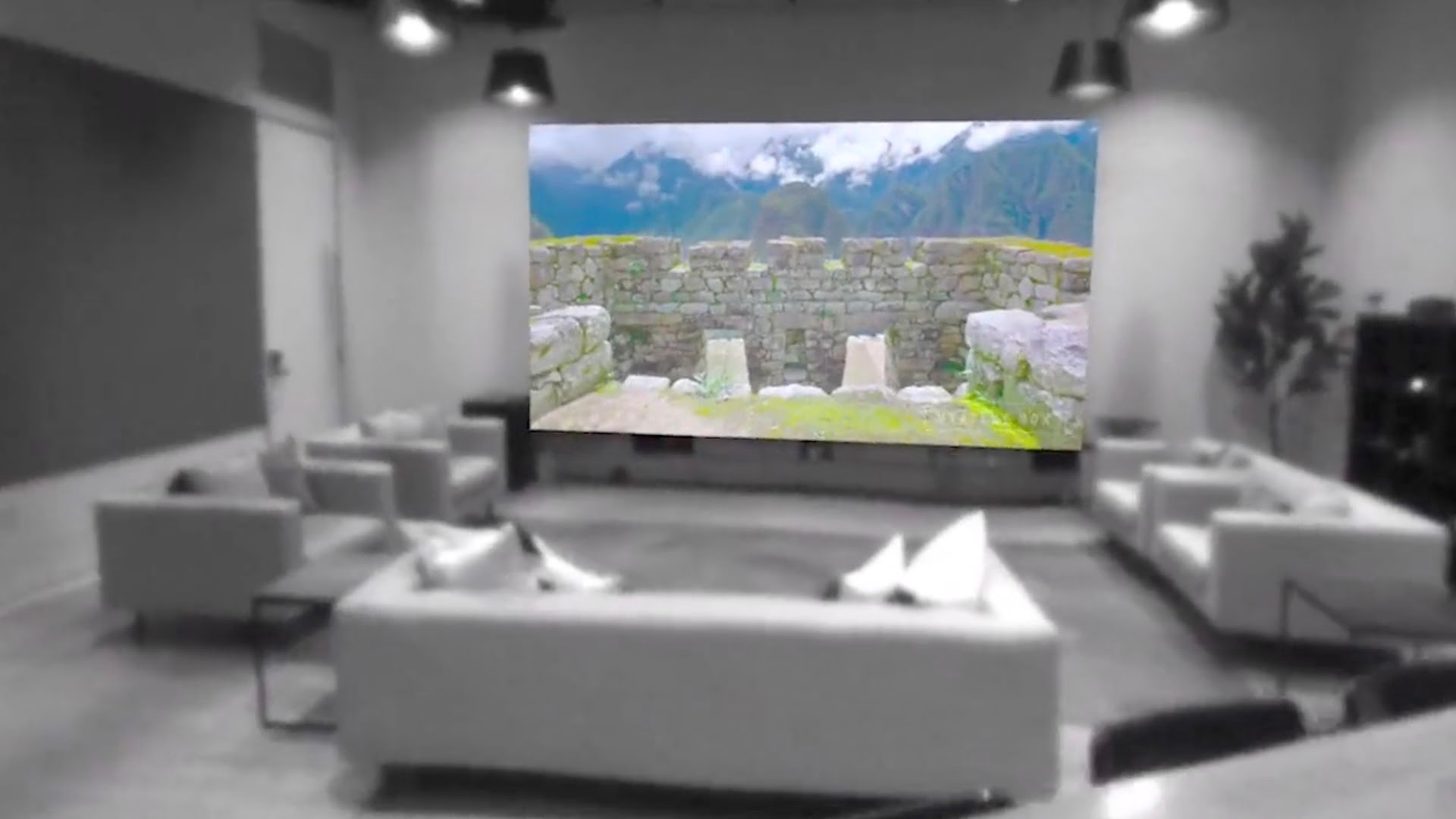 At the same time, Meta plans to release The World Beyond augmented reality demo in the App Lab (see the following video). It is meant to demonstrate the strengths of the Presence Platform and benefits from Project Cambria’s Color Passthrough mode, as the following teaser video shows. Meta’s new headset Cambria will launch later this year.