The disappearance of the Oculus brand name is progressing and fans are venting their displeasure.

If you look at the Reddit forums of Oculus fans at the moment, you will find half a dozen posts on the subject, some with hundreds of postings.

The bone of contention: Meta changed the Twitter handle of its own official VR account from @Oculus to @MetaQuestVR on Wednesday, accompanied by a meme to make it clear that only the name is changing and not the mission.

Meta announced that it was phasing out the Oculus brand and that Oculus Quest would become Meta Quest when it changed its name to Meta last October. A month later, the VR goggles received a new lettering with Meta logo, which is now emblazoned on the official website. Now the official Twitter handle follows. 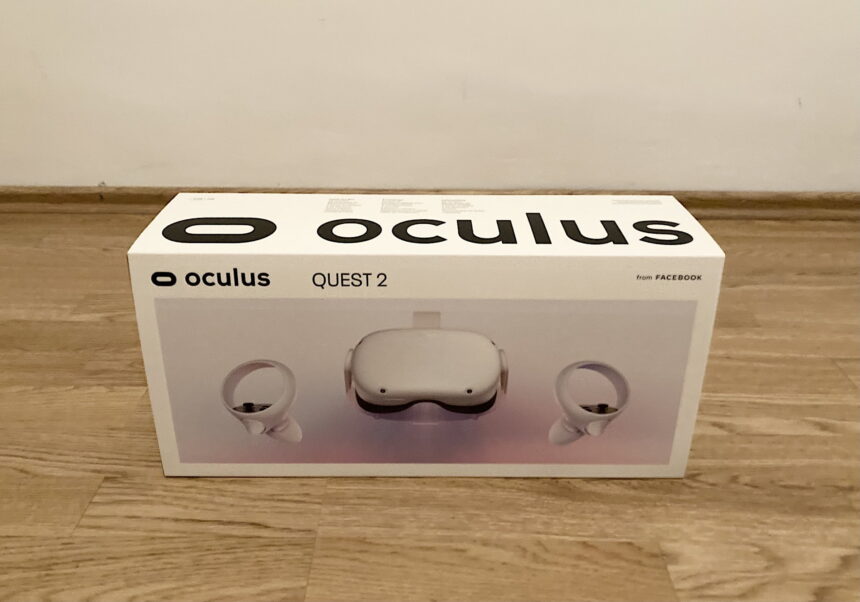 The rebranding is thus still in its early stages: the iconic Oculus logo continues to be omnipresent, Oculus itself is still written on the packaging of the VR goggles and the companion app also listens to the old name. So this is unlikely to be the last storm of protest from angry Oculus fans.

Meta justifies the name change by bringing its VR product closer to Meta and its focus on Metaverse.

Implicitly, the company is also getting rid of certain legacy issues. Facebook bought the start-up Oculus in 2014 and kept the name. In the years that followed, Mark Zuckerberg incorporated the company and shaped it more and more to his liking, leading to an exodus of Oculus veterans. Palmer Luckey was even kicked out of the company over a political scandal. With the Oculus name gone, Meta is leaving all that behind and turning over a new leaf.

I may be alone in this, but I like the new, shorter name. If virtual reality goggles continue to sell well over the next few years, Oculus fans should be in the minority in a few years – if they aren’t already.

Speaking of sales, next week, Meta will present its financial results for the fourth quarter of 2021. The company announced that it will disclose for the first time revenues and expenses of Reality Labs, its VR and AR division.

Zuckerberg has already indicated that the costs for research and development will amount to approximately ten billion US dollars for 2021 and that these expenses are likely to increase in the coming years. The Meta boss is thus underlining how serious he is about his Metaverse bet.

Meta may also reveal the number of VR goggles sold for the first time. The company already hinted that the mark is moving towards ten million units sold. Meta dampened expectations ahead of the holiday shopping season. Chief Financial Officer Dave Wehner said that he expects a decline in sales compared to the previous year. The reason: Meta does not expect to surpass the strong Meta Quest 2 launch of 2020.

However, there are several indications that the VR goggles sold better last Christmas than in 2020, and VR gaming chief Jason Rubin recently spoke of a “fantastic holiday season.”