Lytro, Google Glass and the elephant in the room

Developer and optics specialist Warren Craddock worked at Lytro and on Google Glass. Both projects failed because the teams ignored key problems that Craddock says they had been aware of for years.


In 2018, the hyped camera company Lytro was shut down and sold to Google. Lytro’s mission had been lofty since around 2016: the company wanted to use novel light-field cameras to create volumetric, walk-through movies for VR and AR. At that point, Lytro left the end-user market for compact light field cameras behind. 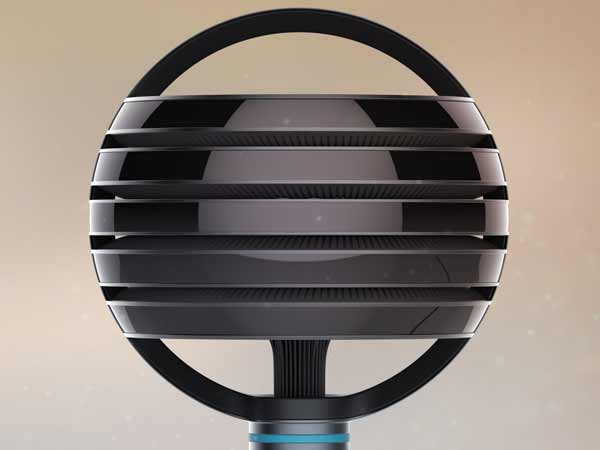 A first prototype of the Lytro Immerge light field camera for VR and AR. | Image: Lytro

Lytro has shown impressive light field demos and prototypes over the years. However, the company never managed to miniaturize the complex and expensive technology. Physics imposed limits on the cameras that Lytro ignored for years.

Warren Craddock worked at Lytro from August 2011 to June 2013, before the XR phase. On Twitter, he recounts a key problem with Lytro’s light-field technology: the cameras could physically photograph only tiny objects, such as a single piece of sushi. But people prefer to photograph other people.

So as it refocused on XR, Lytro began building bigger, heavier cameras to capture larger scenes and objects as light field. In the process, the cameras became so large and heavy that they had to be moved to the location by crane. A fundamental issue, according to Craddock, that the team was aware of but ignored for years. 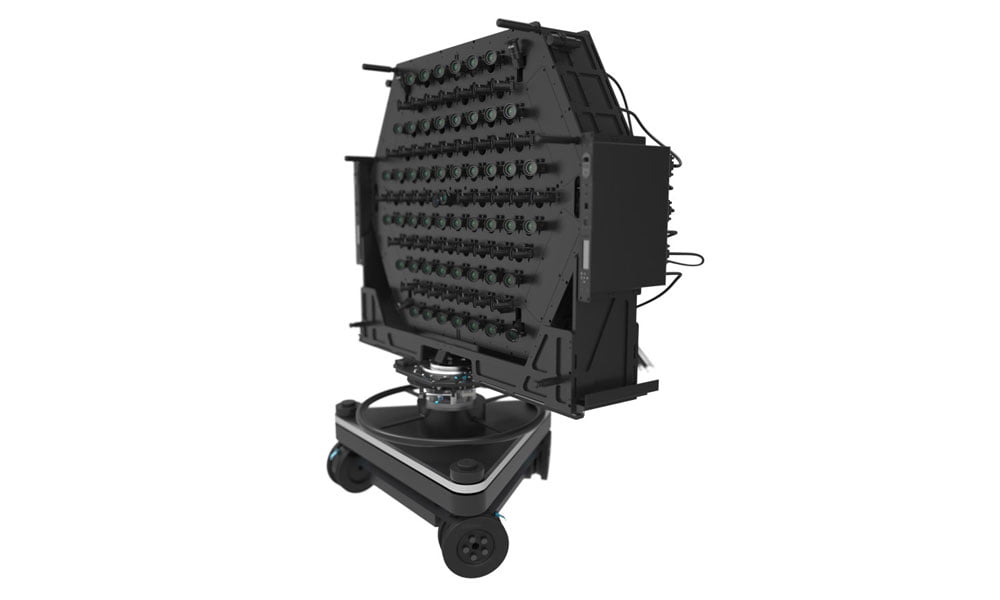 “Everyone knew, deep-down, that middle-school geometry doomed the design, but everyone also fervently believed that it could somehow be overcome by sheer will, or hard work, or a stroke of genius,” Craddock writes.

Craddock sees this behavior as a recurring problem in cultures that arise around products, methods, or inventions: Discussions about fatal flaws would be excluded. Instead, sophisticated ways to paper over them evolved, becoming more sophisticated over time.

Google’s Glass is useless – and it makes you look stupid

Craddock experienced this phenomenon two more times in his career. After leaving Lytro, he hired on at Google in June 2013 to work on Google Glass, specifically on the design of the camera.

According to Craddock, Google Glass had two fatal flaws: the headset had no useful function and “you looked stupid while wearing it,” Craddock writes.

But the Glass team ignored both of these issues. Instead, he says, it put significant effort into finding a “killer app,” which it didn’t find. However, the culture within the team would have prevented it from simply accepting this.

Instead, Google launched the more advanced “Explorer Edition,” which ultimately failed because of the same problems. “The screen was just too small, and too awkwardly-placed in the corner of your eye. […] Wearing Glass also made you look stupid,” Craddock writes. 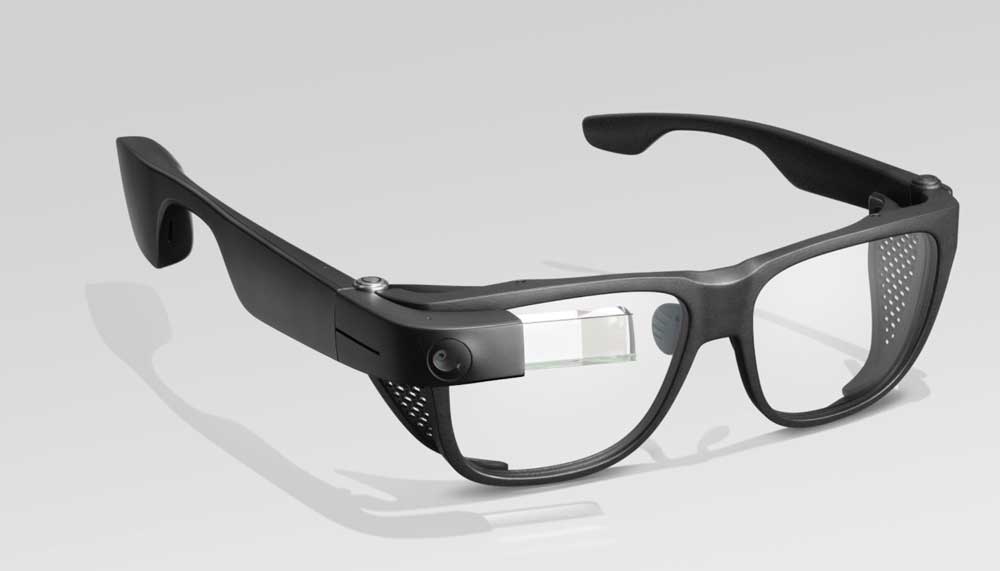 Google Glass, according to a former team member, is useless hardware that also makes you look stupid – and the team never talked about these two problems. | Image: Google

“The engineers spent their days testing Glass with vapid questions like, ‘Ok Glass, how tall is the Eiffel Tower?’ and taking phots of the potted plants on their desks,” Craddock writes. “Phone notifications are bad enough. No one wanted them on their faces, too. Glass just wasn’t useful.”

The team wouldn’t have even wanted to wear the headset themselves. The devices would have been lying around on the desks and endlessly plugged into the charging stations.

Craddock hit it a third time, with the AI-controlled automatic camera Google Clips. Here, the problem, according to Craddock, was that Clips took pictures from odd angles, but people preferred photos of other people at eye level.

This time, the team recognized the issue but didn’t admit it, Craddock says. Instead, it tried to make an AI-assisted perspective correction and develop new mounts. Ultimately, the device came to market and failed.

Employees need to be able to point out unresolved issues, even if they challenge the product and, by extension, the team itself, Craddock says. “Encourage people to talk openly about the elephants in the room.”

Craddock now works as a software developer at Google’s autonomous driving subsidiary Waymo. May he fare better there.