PC VR has seen better days, but the platform is far from dead. A plea for the PC VR niche.


PC-VR, we hear, is dead. Because Meta Quest 2 took the VR market by storm and created a profitable VR ecosystem, most studios are only making in standalone VR. Meta itself no longer develops exclusive PC VR content, and we haven’t heard from SteamVR operator Valve since Half-Life: Alyx.

Without VR games that take advantage of the strengths of PC VR, the platform loses its appeal. On top of that, elusive or overpriced graphics cards make it nearly impossible to even get into PC VR. It’s no wonder, then, that SteamVR is growing at a leisurely pace. So leisurely, in fact, that virtual reality is no longer a priority for Valve for the time being, according to rumors.

This development is unfortunate. PC VR has clear advantages over standalone VR, which would be conducive to the development and spread of the medium if it weren’t for the typical barriers to entry like more cumbersome and stationary use as well as high prices.

Below, I list three areas where the PC VR platform shines and will continue to lead for a long time.

PC VR will remain the VR platform that pushes the envelope of what is technically and graphically possible for a long time to come because of its greater processing power. Good examples are the VR smash hit Half-Life: Alyx and simulations like Microsoft Flight Simulator.

But the difference between PC VR and standalone VR doesn’t only come to light in expensive super productions. Two of my three 2021 game highlights, Maskmaker and Winds & Leaves, are only available for PC-VR because they would not be graphically feasible in this form for Meta Quest 2.

Song in the Smoke, which was developed for more powerful systems and is just as fabulous as it is beautiful, was also released in a standalone version. It runs smoothly but doesn’t look good. Here, I turned on the PC as often as possible. 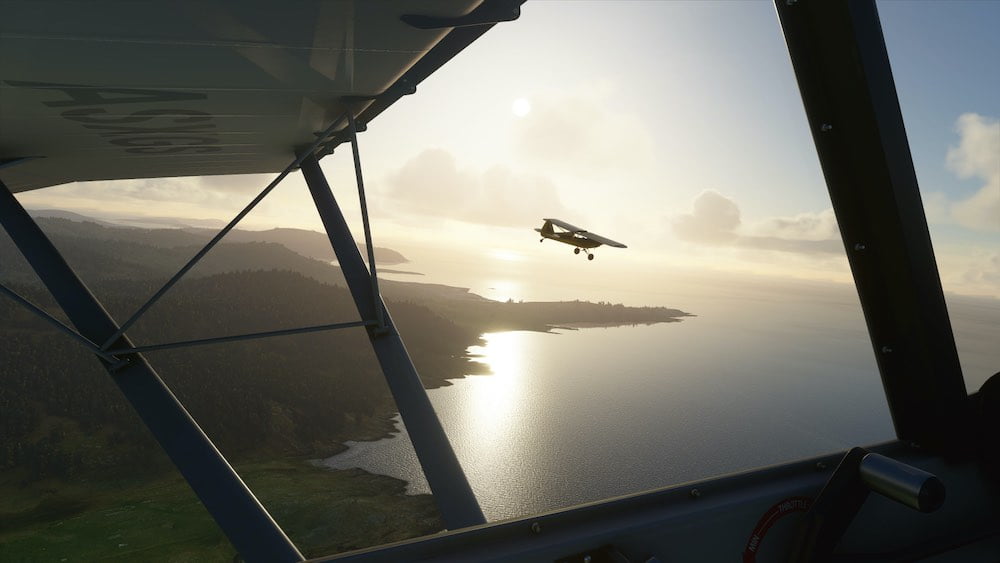 Even if there are no differences graphically between two versions of a VR game: Higher frame rates and render resolutions with PC VR are a welcome luxury that VR gourmets will appreciate.

However, the added processing power of the PC VR platform doesn’t just benefit graphics. More importantly, it enables larger and more dynamic worlds, as well as more complex gameplay mechanics. Meta Quest 2 has yet to prove that it is anything close to PC-VR in this regard.

PC-VR gives VR users more freedom than the closed Quest ecosystem. This fact not only allows for tinkering and experimentation on a software and hardware basis. The openness of the PC VR ecosystem is also the reason why there is a vibrant VR modding scene and a multitude of VR mods of big gaming hits like Cyberpunk 2077, Valheim and Resident Evil 2 and 3. Skyrim VR? The VR port first shines with PC VR mods. 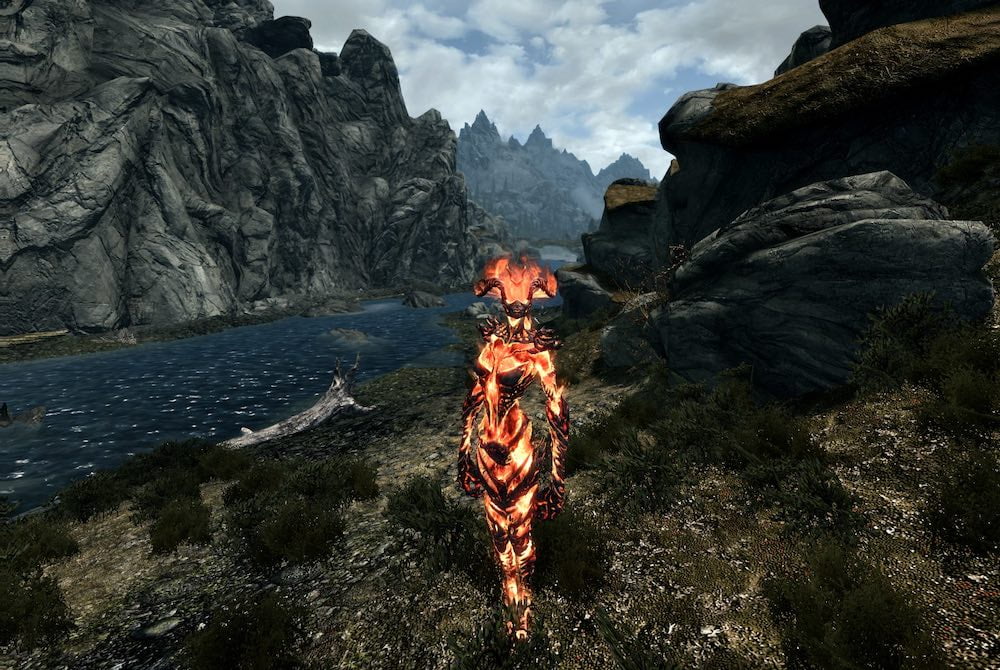 PC VR is something like the Wild West of virtual reality, which should still provide one or the other innovation or surprise, be it through software, highly specialized VR glasses, or fancy accessories.

The PC ecosystem is one that has matured over decades and is an essential work or entertainment platform for many people. It will be many years before self-sufficient virtual reality becomes a completely independent computing paradigm with an equivalent interface and app ecosystem.

Until then, VR users will continue to tap into the PC ecosystem for productivity or to consume traditional 2D media. 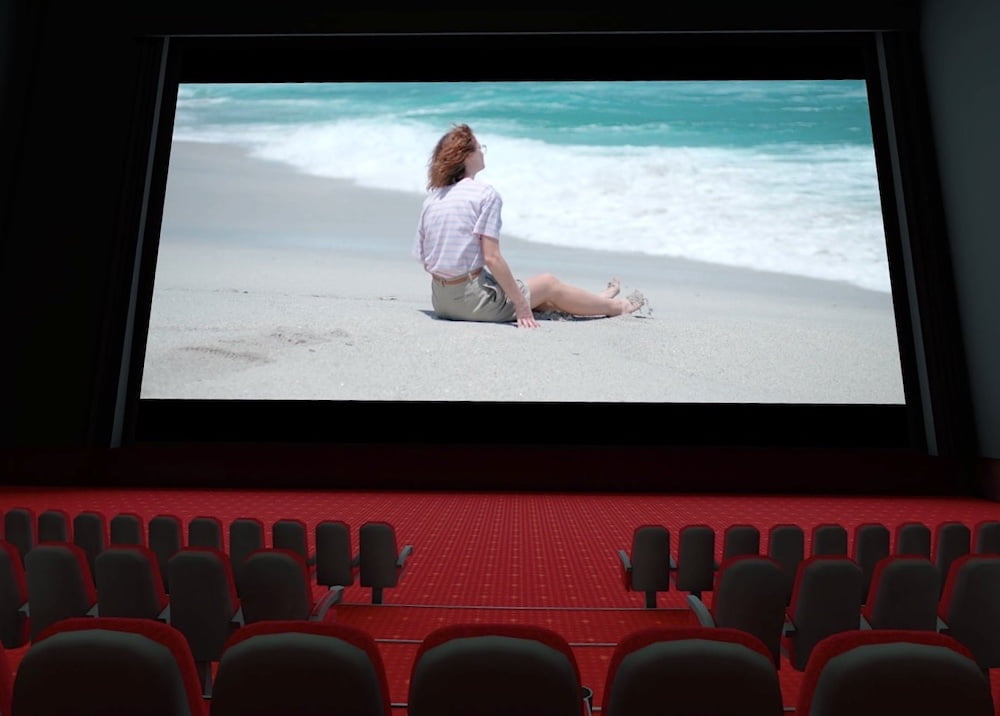 Streaming classic 2D media into VR glasses and enjoying it on a big screen? No problem with a PC. | Image: MIXED / Netflix

The VR app Virtual Desktop, which allows you to dock onto a PC with Meta Quest 2 and use all of its possibilities, is not enjoying great popularity by chance. With Virtual Desktop, you can stream movies and games in 2D format into the VR glasses and experience them on big screens and cool environments.

Clearly, 5G and cloud streaming are likely to move ever larger parts of the PC to the network, and one day it might even be possible to stream all of a PC’s content latency-free and stably to a self-contained VR goggle. Then, standalone VR and PC VR would converge again, combining the best of both worlds. But at this point, that’s still pie in the sky.