Lenovo is back in VR with a Quest 2 clone

A release in the West is apparently not planned: Lenovo’s German agency has heard nothing of the sort from Lenovo China.

Another promo image reveals technical specs of Lenovo’s new glasses: like Quest 2, the headset uses an XR2 from Qualcomm, offers spatial tracking via four integrated cameras and an RGB LC display with 4K resolution. The battery is attached to the back of the head mount.

The “iQUT 2.0” mentioned in the teaser probably refers to a streaming offering in collaboration with iQiyi, China’s version of Netflix. iQiyi also offers its own VR headset, the Qiyu Dream Pro, with similar specifications and almost identical design.

The Qiyu Dream Pro also uses the XR2 alongside 8 GB of RAM, an RGB LC display with up to 90 Hz at a resolution of 3664 x 1920 pixels and a pixel density of 773 PPI. The Dream Pro is available with 128 or 256 gigabytes. It is also said to support wireless PC streaming via SteamVR. The price is the equivalent of around $360 / $450 depending on the storage size. 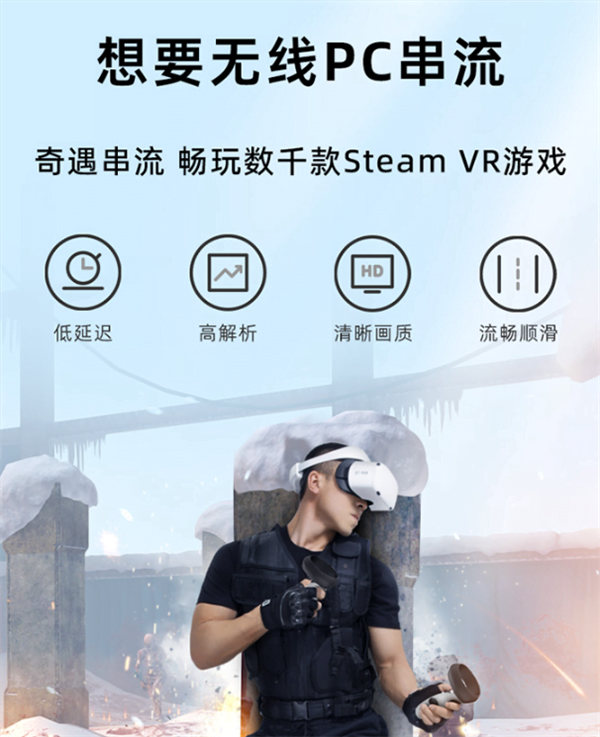 Lenovo’s VR700 is likely to be identical in terms of components to the Qiyu Dream Pro. | Image: iQiyi

The VR700 is probably Lenovo’s version of this gaming headset.  Lenovo plans to unveil the VR700 officially on August 18.

After years of virtual reality abstinence, Lenovo is back with a new VR headset that is to be launched soon.

The device is called VR700 and belongs to the Legion product line, which is aimed at gamers. The product line consists of desktop computers, laptops, smartphones and tablets, which will soon be joined by a VR headset for the first time. 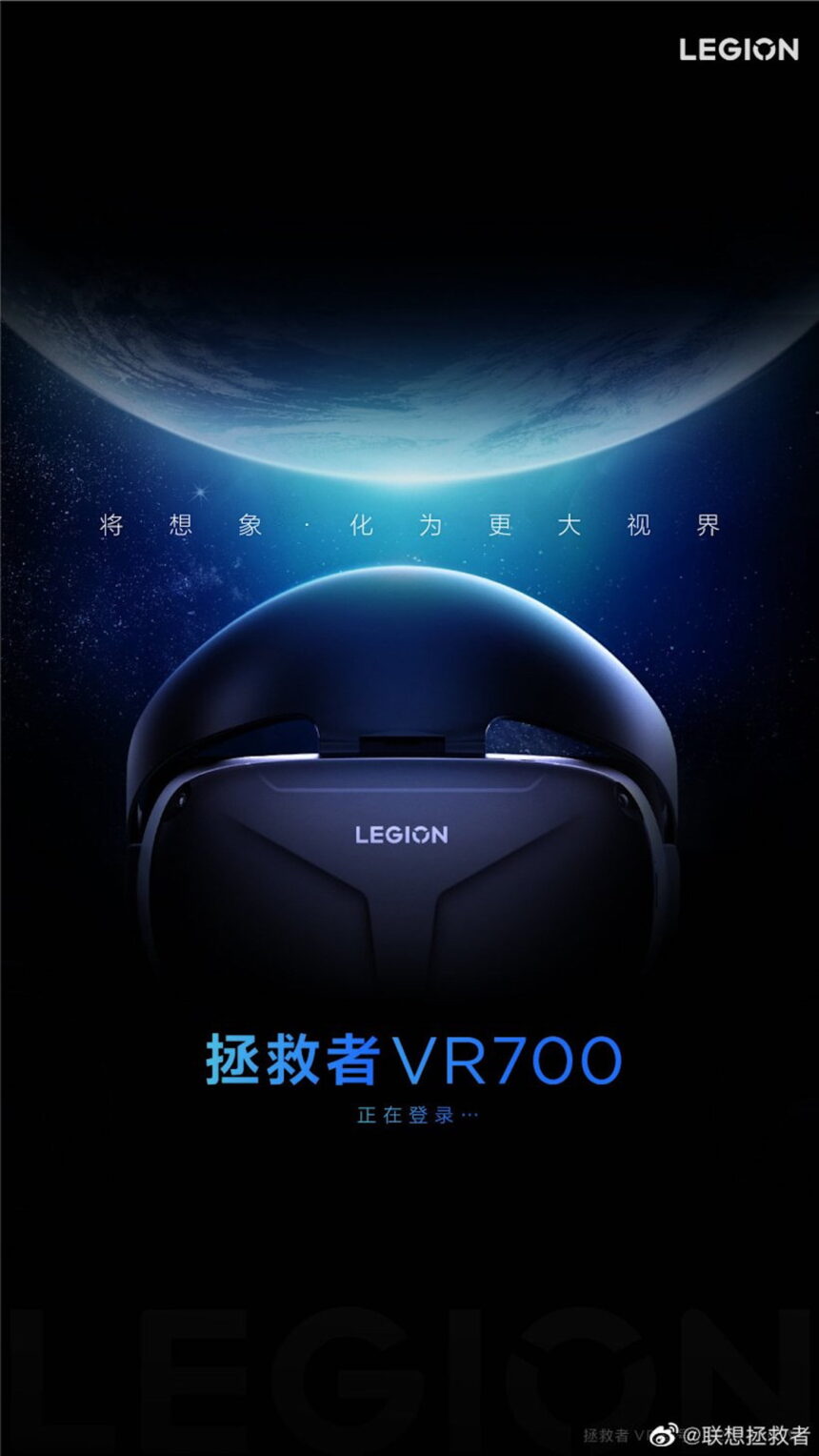 The official teaser of the Lenovo VR700. | Image: Lenovo

Not much is known about the specifications: The device is equipped with the Snapdragon XR 2 Mobile VR chip and is thus supposed to run without an external device.

The VR headset is launched at the same time as the mid-range smartphone Lenovo Legion Y70, which will go on sale in the next few days. It is not known in which markets and at what price the Lenovo VR700 will be launched.

Lenovo VR has not been a success so far

A first teaser image only shows a VR headset, VR controllers are not visible. What stands out is the halo head mount, a trademark of all previous Lenovo VR devices.

Lenovo had dabbled in the VR market with various VR headsets between 2017 and 2019. First based on Microsoft’s Windows Mixed Reality platform with the PC VR device Lenovo Explorer, later in Google’s Daydream ecosystem with a standalone VR headset, the Lenovo Mirage Solo.

The latter device was technically quite good, relying on Google software for tracking. Mirage Solo even offered passthrough AR long before Oculus Quest. However, there was hardly any software and only a simple remote control instead of gaming controllers.

Lenovo is venturing into the VR market again with the VR700, this time apparently without a partner. It will be interesting to see if the VR headset will benefit in any way from the other devices in the Legion lineup and if it offers its own store for standalone apps.