VR is often used in companies for learning and training. The start-up Strivr focused on this area early on – and is now reaping the benefits.

Former football players Derek Belch and Trent Edwards, along with the head of Stanforder’s VR research lab Jeremy Bailenson founded Strivr in 2015 with a focus on VR training in sports. The start-up now offers training for many industries and sectors. Strivr’s customers include Verizon, BMW, Jetblue, Fidelity and FieldCore.

Another million-dollar investment for Strivr

Now Strivr announces an expansion of its second round of funding from spring 2020: The sum grows by another $35 million to a total of $65 million. The venture capital raised since the founding in 2015 amounts to approximately 81 million US dollars.

The startup claims to have already shipped more than 20,000 VR headsets together with its services and training applications. Major customers in the past have included Walmart and the Bank of America. Companies are using training with VR for things like employee onboarding, health, customer service and safety training, and soft skills training such as empathy.

The new investment round is led by Fintech firm Georgian. With Accenture Ventures, another major investor is joining Strivr, which uses VR training itself in its core business of consulting and ordered around 60,000 Quest 2 headsets last year. Other investors include Workday Ventures and Gaingels.

According to Strivr co-founder Derek Belch, the Metaverse hype triggered by Meta helped with funding negotiations, as did a stronger focus on remote work. However, Strivr does not want to move away from its training focus.

“Employee preparedness, all things upskilling and reskilling, are the most applicable use cases right now,” says Belch. 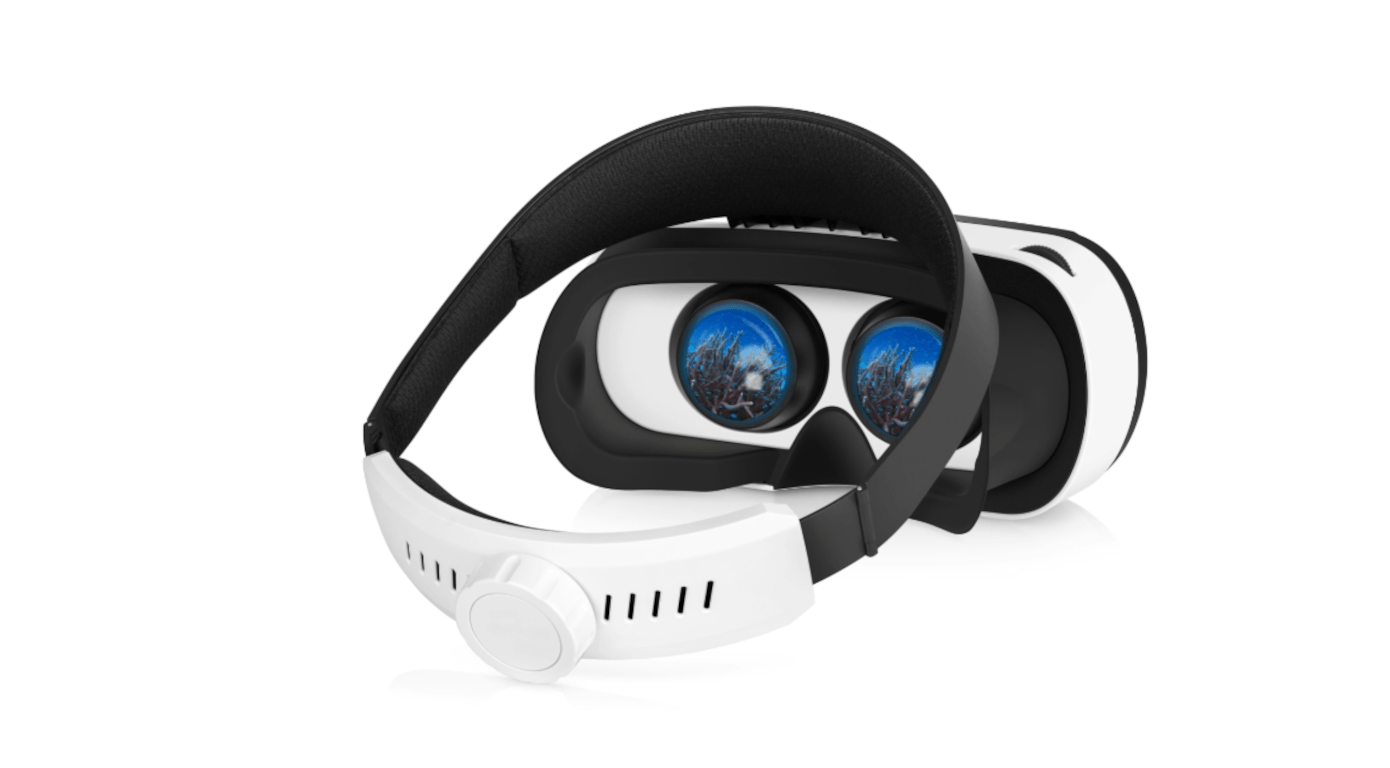 VR enables “learning by doing” experiences that are easier to analyze than traditional teaching and learning methods, he adds. Along with its training scenarios, Strivr also offers an analytics platform where trainers can see, for example, how often and how long a lesson is studied virtually.