Meta puts enormous resources into the development of the Metaverse. Too much, as John Carmack thinks. He calls for more efficiency.

Carmack talks about a variety of topics, from Wolfenstein, Doom, and Quake to the Metaverse and space travel to martial arts and his latest area of interest, artificial intelligence.

Carmack stepped down as Oculus’ chief technology officer at the end of 2019 to devote his time to developing super AI. He continues to work for Meta, but only in an advisory role.

In the podcast, he talks about Meta and virtual reality for just under half an hour. His comments suggest that he is still heavily involved in internal operations. Carmack has always held a special status at Meta and openly expresses his opinions, even when they run counter to Meta’s PR. At the last Connect conference, Carmack questioned Meta’s Metaverse development, and more recently he criticized how the company justified the price increase for Quest 2.

At Lex Fridman, Carmack talks about Meta’s costly investments in the Metaverse. The company spent more than $10 billion in 2021 on its Reality Labs division, which does a lot of R&D and works on many types of VR and AR products.

Carmack: “We can do better than this”

Ten billion US dollars: That was a figure Carmack says he had a hard time processing. “I feel sick to my stomach thinking about that money being spent,” Carmack says. 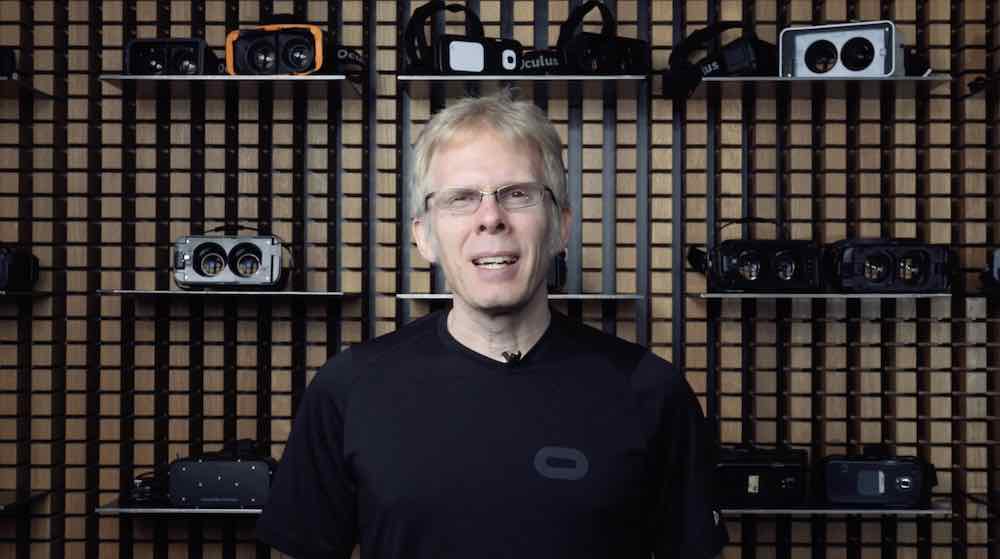 VR and Mainstream: High-end won’t cut it, according to Carmack

“Meta is really sticking with the funding. It’s not going to vanish, the work’s going in, I just wish all those resources could be applied more effectively,” says Carmack, who has complained about wasted resources before.

Carmack points to smaller companies that compete with Meta but have only a tenth of the staff, making them more flexible. Too many and too large departments, Carmack says, lead to a silo mentality, with employees working only to solve their own narrowly defined tasks and losing sight of the big picture.

“I’m not willing to believe that we are within even a factor of 2 or 4 of what the efficiency could be. I’m constantly crying out we can do better than this.”