The Ikea app gets a useful feature: it makes existing furniture disappear, allowing you to furnish your apartment from scratch.

Ikea Kreativ is the name of the new tool that digitally clears out your apartment and turns it into a canvas for your creative interior design ideas.

The tool requires you to scan the room. To achieve this, you first have to take a series of photos and then move the smartphone in a figure of eight. Based on this, a photo is generated that you can process further in the app or on a computer. After that, individual pieces of furniture can be digitally removed.

Finally, you can select Ikea furniture, rotate it and place it in the desired location in the room.

The quality of the result can vary, as a test from The Verge shows. For example, the software sometimes does not know where a carpet ends because it is covered by another object, or it does not sufficiently fill previously covered areas (see photo comparison below).

Inserting Ikea furniture can also lead to artifacts. Nevertheless, the tool is very useful because it can be used to check quite well whether the design and color scheme of a piece of furniture match its surroundings.

Upper photo: The wall of the room in its original state. Middle photo: The furniture and objects to the left and right of the TV cabinet are deleted. Lower photo: Virtually inserted Ikea furniture. | Image: The Verge / Ikea

Augmented reality is unfortunately not supported. Users cannot move freely around the apartment and view the furniture from different angles. For this reason, the tool is only offered in Ikea’s standard app and not in the AR app Ikea Place.

Diminished Reality: Currently only in 2D

In augmented reality, this task would be immensely more challenging, as the smartphone would have to do this double work (delete/expand) in real-time from different perspectives. This would require a stronger spatial imagination as well as better recognition and segmentation of individual objects. 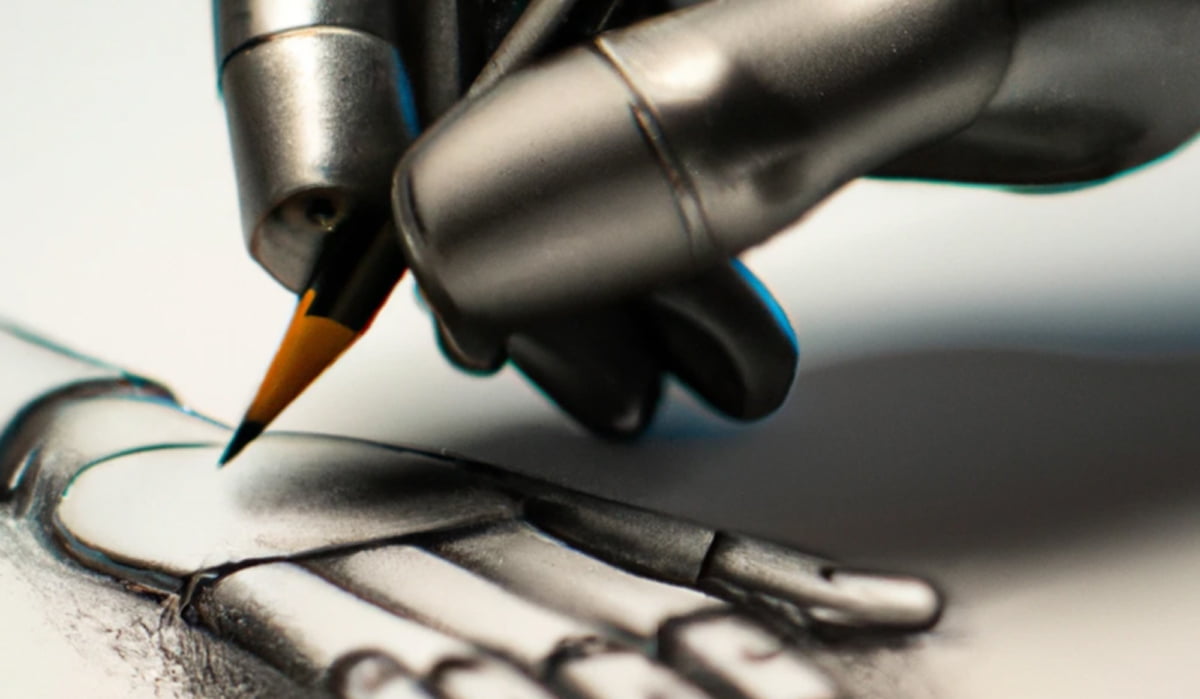 After all, who wants to move physical furniture away to find out if a new set will fit in its place? Ikea Creative does that, albeit only in 2D for now.

For the time being, the new tool is only available in the U.S. for iPhones; a Lidar scanner is not required. An Android version will follow this summer. Next year, Ikea Kreativ will also be launched in other countries.