Around 700 employees are working on the future of computing at Google Labs. Business Insider describes the executives, some of whom have plenty of XR experience.

In November 2021, Google announced the creation of “Google Labs,” an innovation department that will deal with new technologies relevant in the medium to long term. Among other things, AR and VR projects converge here, the immersive phone booth Starline and topics such as Web3 and blockchain.

How Big Tech is positioning itself for XR and innovation

Around 700 employees are working on the computing future at Google Labs, reports Business Insider with reference to an internal document.

To put that in perspective, Metas future lab “Reality Labs,” which focuses on VR, AR, and the Metaverse, already has around ten thousand employees – and the department is expected to double in Europe in the coming years. At Apple, around 2,000 employees work in the XR department, and at Microsoft, around 1,500 employees are expected to work on AR.

The boundaries between the divisions can be fluid, of course. But nevertheless, a certain willingness to invest in the Metaverse can be read from this, which is clearly evident at Meta. Whether this bet pays off for Meta, the future will show.

The head of Google Labs is Clay Bavor, who started at Google Ads in 2005 as a product manager and took over VR and AR projects circa 2015. Bavor introduced Cardboard and then led the Daydream VR initiative. He was also reportedly responsible for Google’s abrupt switch from VR to smartphone AR when Apple entered the smartphone AR market with ARKit.

With Google currently not looking further into VR, Bavor is said to be paying special attention to AR at Labs. Google is rumored to be preparing a new pair of AR glasses codenamed “Project Iris” for 2024. 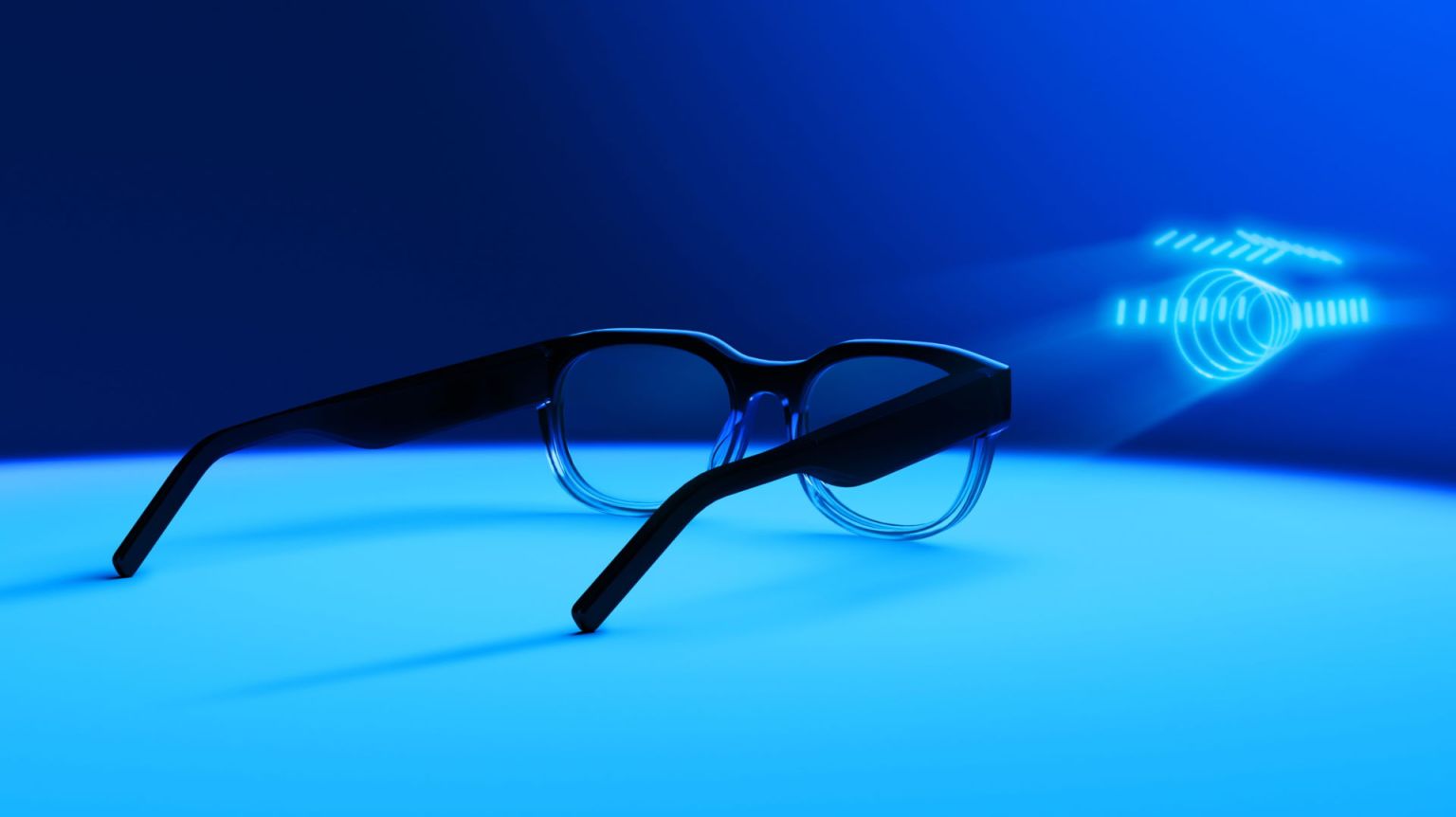 Shivakumar Venkataraman is another Google veteran at the helm of Labs. He overlooks the development of blockchain and “other next-generation distributed computing and data storage technologies,” according to Business Insider.

Mark Lucovsky, a veteran of the XR industry, is also part of the Google team: Lucovsky was involved in the development of an operating system for VR and AR at Meta, which has allegedly been halted. Lucovsky reportedly left Meta in connection with the OS dispute.

Kurt Akeley is also an interesting hire: The engineer was Chief Technology Officer at VR camera company Lytro, which went bankrupt in 2018. Google took over some of Lytro’s patents and former employees. In 2020, Google introduced impressive experiments with light field photos and videos that are tailor-made for VR and AR.

Paul Greco worked as chief technology officer at Magic Leap. He left the company last year and is now expected to continue developing the Starline phone booth at Google. Working alongside him is Steve Seitz as “Director for Teleportation”: the University of Washington professor is particularly known for his computer vision research. The lead for Starline is Andrew Nartker, who co-founded the teams for Cardboard and Daydream, among others.

Also at Google Labs is Stephen Lake, founder of AR glasses startup North, which Google bought out in the summer of 2020, halting the development of its data glasses for the time being. Lake could be working on Project Iris along with Eddie Chung, previously at Google Lens, and Sophie Miller, who comes from Moonshot’s Lab X. Chung is to take care of the software, Miller of strategic partnerships.

Most recently, Bernard Kress also announced his return to Google. Kress previously worked at Microsoft on the Hololens AR glasses, which are reportedly experiencing development issues. Kress was responsible for the development of the Hololens optical system.