Space travelers will use virtual reality to prepare for everyday life on Mars. The basis is provided by a simulation of the red planet.

Developers will use this simulation to create interactive modules that space travelers can use to practice everyday tasks. These include activities such as setting up camp, conducting research, maintenance and exploration.

To that end, Epic and crowdsourcing platform HeroX launched a competition: the NASA MarsXR Challenge. “The contest seeks entries for a VR test environment that replicates the experiences and situations space travelers encounter on Mars,” it says.

The simulations will later be available to researchers and test subjects. The hope is that it will help NASA better prepare for future Mars missions.

The test environment is being developed by NASA and XR studio Buendea and goes by the name XR Operations Support System.

Epic’s Unreal Engine 5 provides the technical foundation, and contest participants will be the first to gain access to the VR environment. Among other things, it simulates the following:

Creatives from all over the world can participate in the competition. “Whether you’re a game designer, architect, hobbyist, or rocket scientist, anyone can develop with Unreal Engine 5. We can’t wait to see the simulations the community develops,” said Epic Games’ Seb Loze at the launch of NASA MarsXR Challenge. 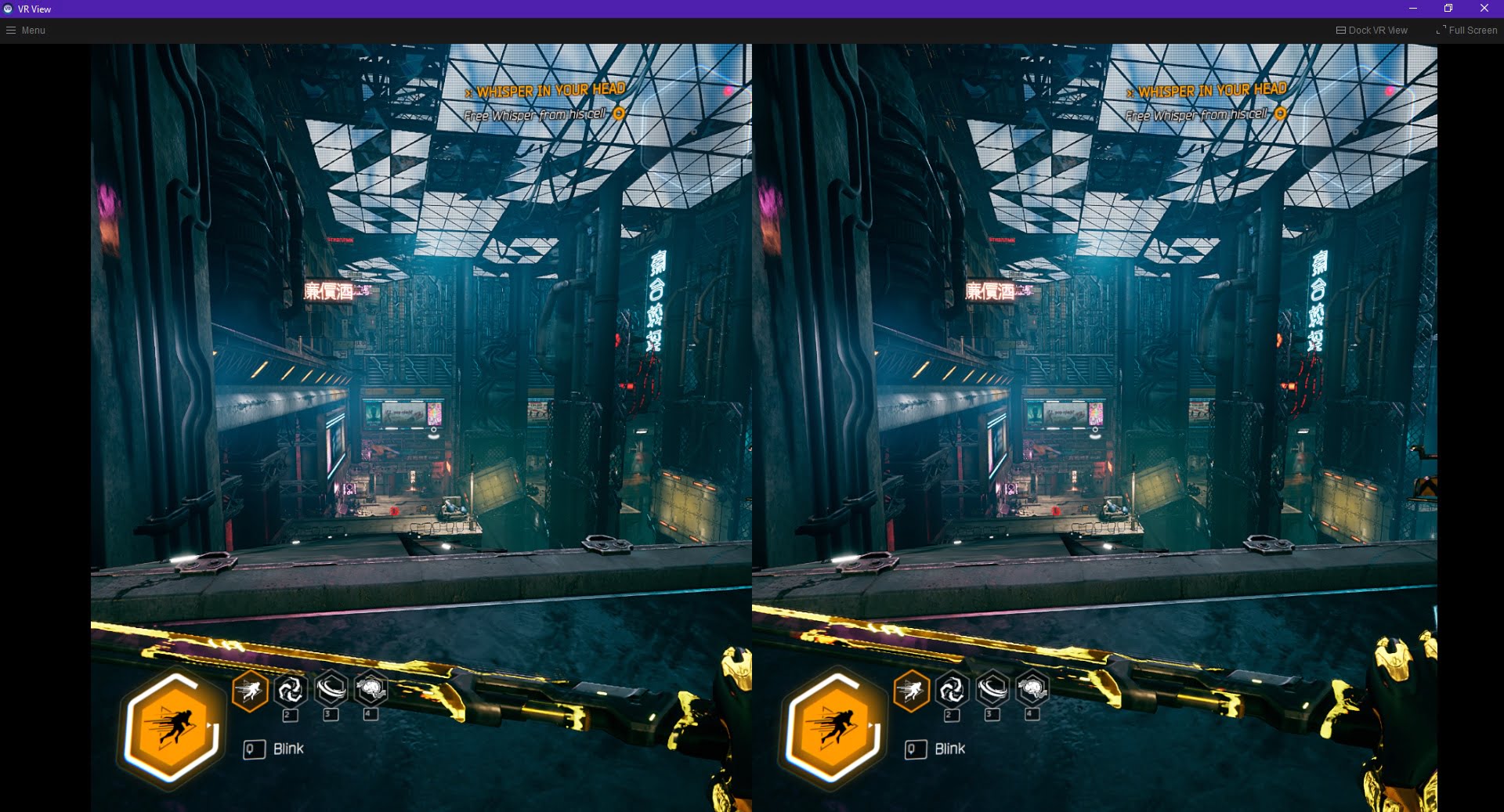 Up to 20 participants (individuals or teams) can win prize money. A total of $70,000 is being made available by those responsible. In the first few days, more than 150 teams registered for the competition. The deadline for participation is July 27, 2022, with winners announced on September 27.

More information, including how to enter, is available on the official website.

Interested in space travel and virtual reality? Then check out our article on the best VR space experiences.