Unity wants to launch the music metaverse: The largest EDM festival in the world and many concerts are also to take place in virtual reality.

Before the pandemic, the Electric Daisy Carnival (EDC) attracted up to 525,000 visitors to Las Vegas every year. Now, organizer Insomniac Events is also working on virtual versions of the festival and numerous concerts. It also plans to use virtual reality, augmented reality and other immersive technologies.

The cooperation partner is Unity Technologies. The events are meant to be immersive and interactive. When the virus plunged the event industry into chaos, talks accelerated rapidly, says former Xbox chief and current “senior vice president of sports and live entertainment” at Unity, Peter Moore in an interview with VentureBeat. He calls the new event project a “metaverse that’s all about music.”

Unity’s foundation for the music metaverse

What is meant is a persistent virtual world built by Insomniac Events, in which numerous smaller digital worlds are interconnected. The vision thus resembles models such as in the novels Ready Player One or Snow Crash.

How closely the set designs will resemble their predecessors is still unknown. | Image: Insomniac Events

Insomniac Events looks back on 30 years of experience as well as over 10,000 real events per year, while Unity wants to make its new partner fit for the virtual event future. Moore explains specifically, “We’re going to be pushing this virtualization concept hard, with green screen technology, volumetric capture, mixed reality – all these things we’re doing with AR and VR.”

Moore praises competing concepts, such as “Wave,” but says Unity can surpass that with “multiple layers of interactivity.” Moore’s vision is primarily aimed at better conveying the overwhelming impression of large-scale events. Celebrating non-player characters (NPCs) and light shows, for example, contribute to this.

For example, the staging of events in Roblox or in Epic’s Fortnite clearly stands out. In the latter, millions of viewers take part, but they are divided among individual instances. Last year, Insomniac Events decided to hold a virtual EDC party in Roblox, in cooperation with the Wonder Works studio. 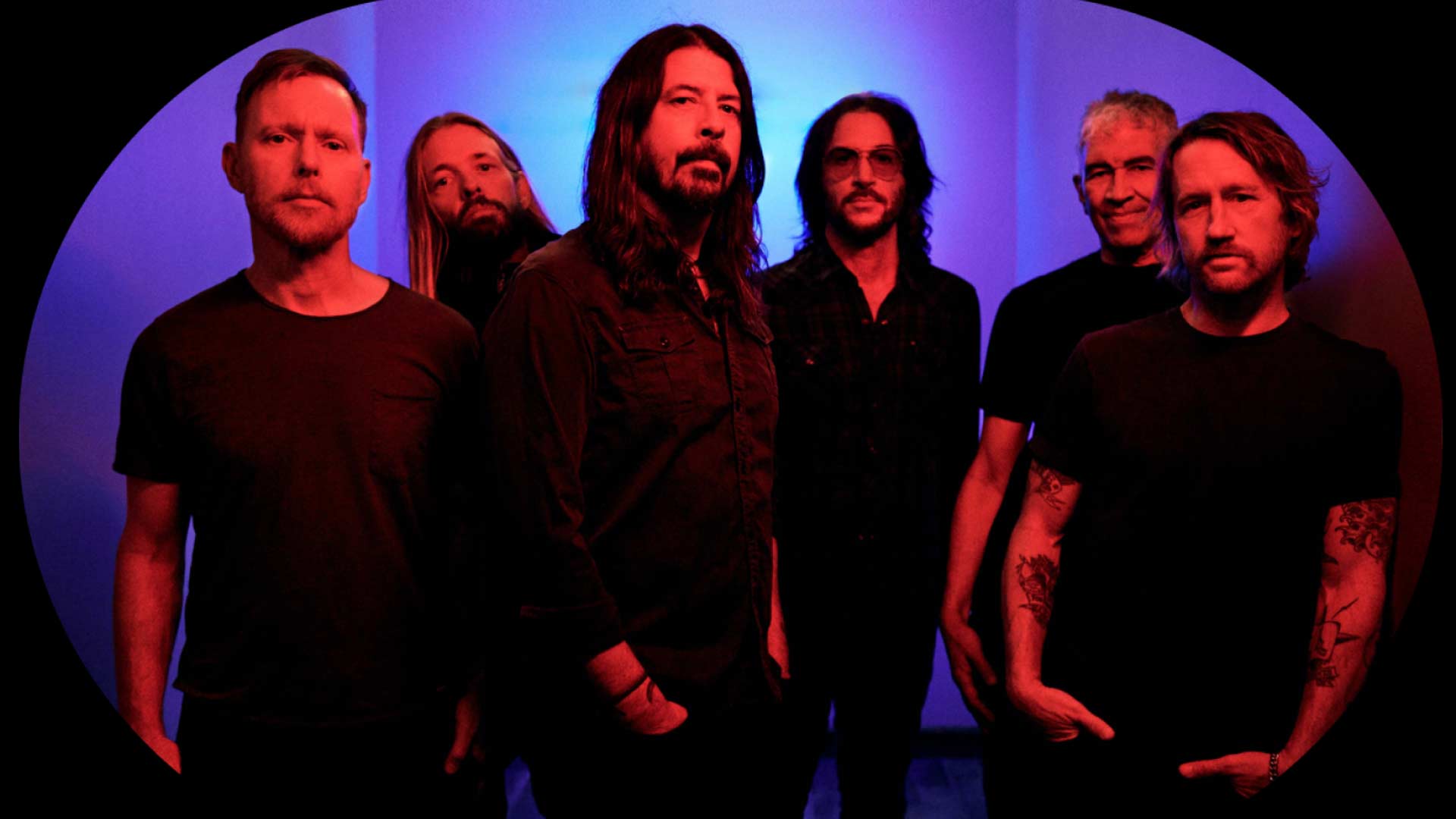 “You have to find the right balance between being able to find your friends and still feel like you’re in a huge environment with thousands of people around you,” Moore says.

Unity sees the cooperation primarily as an opportunity to expand its business beyond games. Creation tools and content for real-time 3D are to help with the implementation. According to Moore, more than 1800 people are employed in the research and development department responsible for this.

Perhaps the company will be able to tap into new target groups for whom a visit to real festival highlights has not been possible until now. Weekend tickets for this year’s EDC in Las Vegas cost at least $359.

Competitor Wave already gave up its VR ambitions in January 2021, even before the service could come to Europe from the USA. After failing to meet market expectations, the start-up invested more in live streams of virtual concerts – without VR headset and interactivity.

Incidentally, Unity is already the basis of a “music metaverse”: the successful social app VR Chat is built on the Unity Engine, and live shows as well as DJ sets regularly take place in it, too.