The VR hype 2.0 starts with the Metaverse – and Tencent is on board again. Will the company be more consequent this time?

After Bytedance (TikTok) with Pico, Chinese company Tencent (QQ, WeChat, among others) now wants to get more involved in virtual and augmented reality, Reuters reports, citing three sources close to the company. According to the report, the tech giant is forming an “extended reality” division to deal with metaverse matters.

Tencent has been dealing with VR for some time

The new division is another attempt by Tencent to gain a foothold in the XR sector. As early as 2017, there were rumors that the company might launch a VR headset, having been looking for developers in this field since 2015 (see cover image). In 2018, Tencent launched a pair of video glasses. Otherwise, little has happened.

That is about to change: Tencent is reportedly planning to add more than 300 employees to its new XR division. However, this number has not yet been determined due to the current global economic uncertainties. In other areas, the company is cutting jobs or hiring fewer people.

According to one of Reuter’s sources, the new department is seen internally as a “passion project” of Tencent founder Pony Ma, who is said to have talked about an “all-real internet” in late 2020. The new division is said to be working on hardware and software.

The Reuters report continues rumors from earlier this year that Tencent wanted to buy Xiaomi’s Black Shark. The mobile gaming company would then have switched to the production of VR headsets.

However, according to the South China Morning Post, Tencent abandoned the Black Shark deal in May. The acquisition price was rumored to be around $400 million. 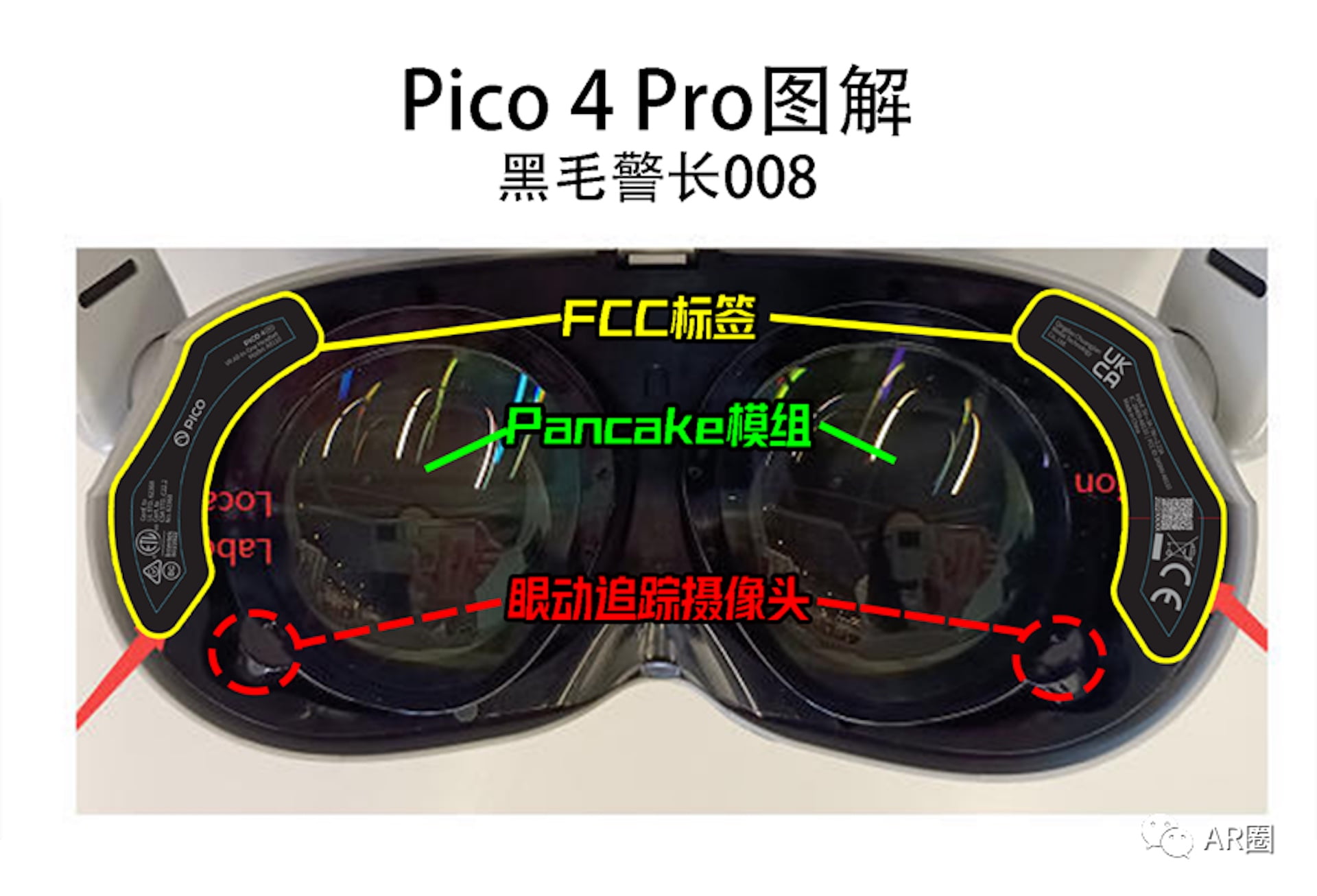 In addition, the Chinese government is said to have rejected numerous trademark applications related to Metaverse. Tencent had also filed “yuan yuzhou” patents, the name of the Chinese Metaverse, late last year. The application for the “QQ Metaverse” was rejected, according to the SCMP.

Who will take on meta?

Even a 300-person division or a $400 million acquisition would be just the famous drop in the bucket compared to Meta’s double-digit billion-dollar investments in the XR space. Meta backed up its claim to dominant market leadership in June 2022 with a glimpse into its research labs – in an attempt to appease investors and attract talent.

A Chinese company that wants to compete in the West will have to match this technology, just like Apple, Google or Microsoft.

If the Metaverse is not welcomed in China for political reasons and is regulated accordingly – there are also restrictions on gaming, for example – then Chinese XR companies would almost only be left with the Western market.

Bytedance, for example, wants to position its Pico Neo 3 Link VR headset and subsequent devices in Europe and the US as Quest 2 competition. Meanwhile, Chinese companies are unlikely to face competition from Western companies in their country. Quest 2, for example, is not officially sold in China.

However, if China is against the metaverse, it is questionable whether the corresponding technology will come from China at all. On the other hand, China will not want to close itself off to a potential market worth billions. The biggest risk for Chinese regulation is probably if VR and AR become a niche technology for nerds.