Meta’s Cambria headset has a more open design than the Meta Quest 2. How does the device solve the problem of light coming in from the side?

Cambria will be much thinner and lighter than Quest 2. As far as the video footage so far indicates, the device also has a much more open design. The following comparison picture illustrates the difference.

The top image shows Cambria and is taken from the official render video (see Cambria info) shown at the announcement. The lower picture I took from my Meta Quest 2. The viewing angle is about the same.

The Meta Quest 2’s face mask shields much more from the environment and incoming light, guaranteeing VR immersion and preventing annoying light flashes in the lenses. It’s fair to ask: How does Cambria achieve the same effect? 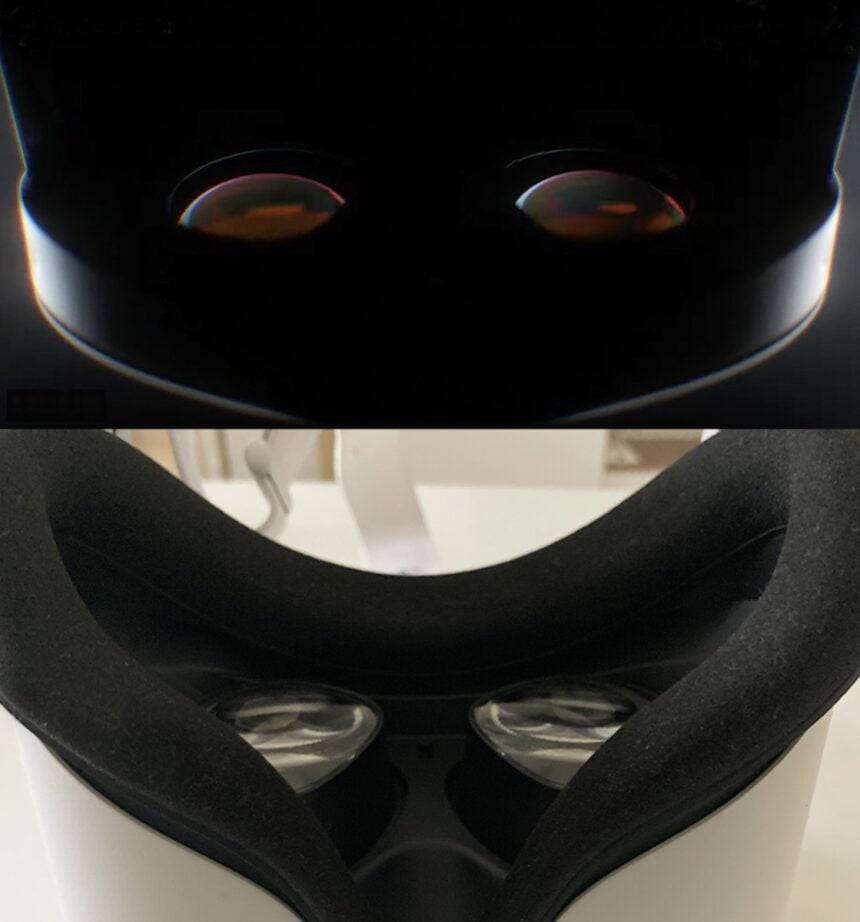 The face area of Cambria and Quest 2 in direct comparison. | Image: Meta / MIXED

Cambria: Does Meta put up with the light intrusion?

Meta may position the device more as AR glasses than originally intended because this open design has clear advantages for augmented reality: Users could recognize the physical environment in the periphery, which helps with orientation and can prevent motion sickness.

The Lynx R-1 headset, which is similar in form and function, does without a shielding face pad for exactly this reason. However, the manufacturer also offers a separate face mask that is attached to the casing in VR mode. 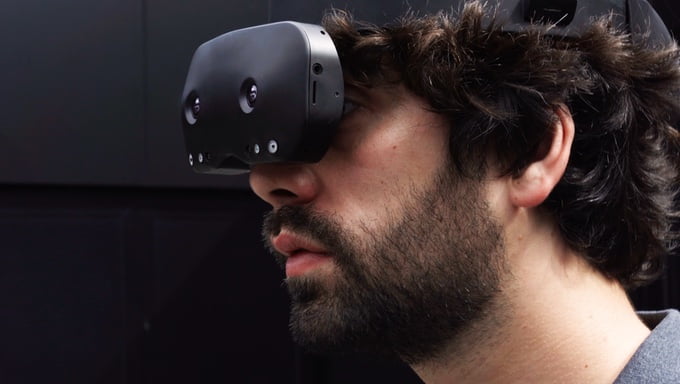 The Lynx R-1 in AR mode – the video AR glasses are open on the sides. | Image: Lynx

However, it is unlikely that Meta will focus on AR. During the announcement, there was repeated talk of a virtual reality device that also offers an advanced mixed reality mode.

By this logic, Meta will want to ensure that the VR mode offers a comparable, if not better, experience than Meta Quest 2. Of course, this doesn’t answer the question of how Meta will achieve this despite the more open Cambria design. 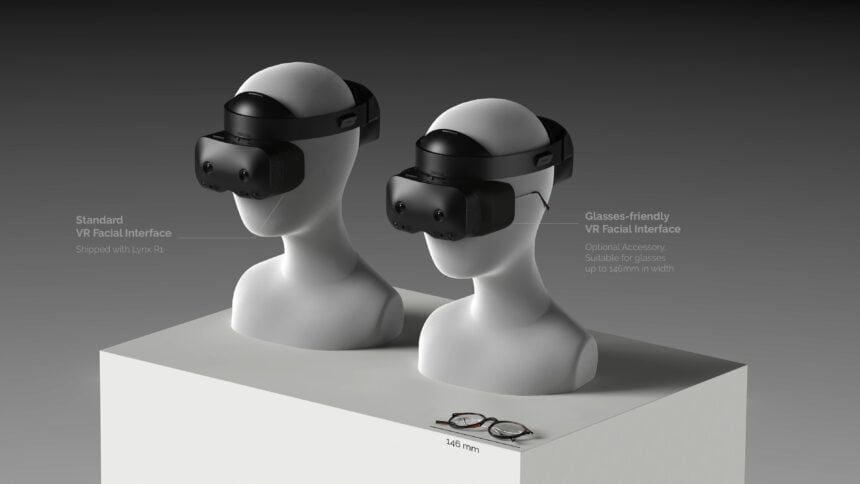 Lynx will offer two Facial Interfaces that can be attached to the case via a magnetic mount and are designed to shield light when used in VR. | Image: Lynx

Report: no shielding, but that doesn’t matter?

VR leaker Brad Lynch claims to have spoken to a source this week who was able to try out a nearly finished model of Cambria and prove it, according to Lynch. The alleged report should be taken with a grain of salt, but if true, contains many new details about the device. Lynch planned to reveal more technical features of the glasses by the end of March.

Lynch’s source also commented on the open design, as there was no shielding and the source could see the physical environment at the edge of the field of view. After a period of acclimation, however, the incoming light was not distracting, the source said. The source also did not notice light reflections.

As for the initial question, I guess we will have to wait for the first press coverage before we have final clarity. Cambria is expected to go on sale this year.