Waymo partners with Chinese automaker Geely to unveil concept car. What can the new autonomous robo-taxi do?

Alphabet subsidiary Waymo is partnering on autonomous driving with Chinese automaker Zhejiang Geely Holding Group. Together, the companies plan to design an e-car from the ground up as a transportation-as-a-service vehicle and equip it with the Waymo Driver autonomous driving system. Waymo presents first concept images and plans for the equipment on the company’s own blog.

According to a post on Waymo’s blog, the collaboration partners plan to focus predominantly on comfort, convenience, and personalization for the car designed by Geely’s e-car brand “Zeekr.” A flat floor and a design without B-pillars are said to provide easy entry and exit. The car’s cabin is configurable and equipped with screens and chargers. 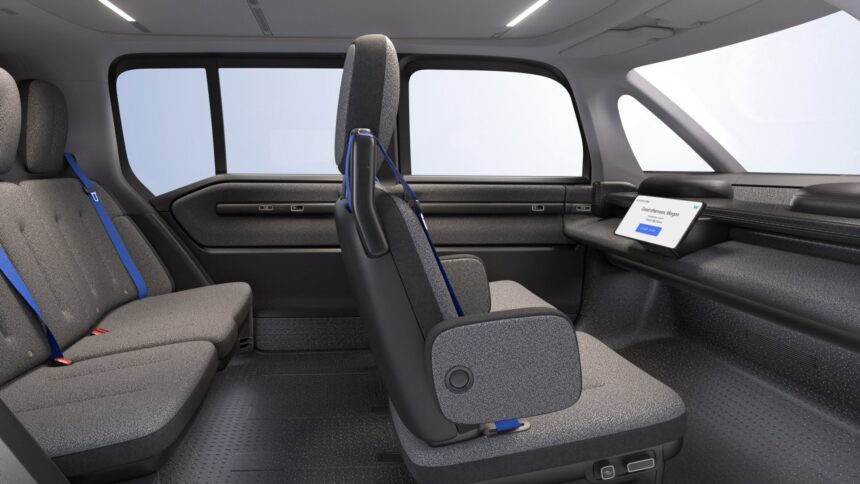 The interior of the robo-taxi looks uncluttered and simple. Pedals and steering wheel are to be omitted. | Image: Waymo

The interior would also offer generous headroom and legroom, as well as fully adjustable seats. Pedals and steering wheel are to be omitted from the Waymo Driver 5-equipped robo-taxi. The safety level, however, still meets US vehicle standards.

It remains to be seen when Zeekr will build the e-car and when it will be seen on public roads. Waymo is also not disclosing further details about the companies’ partnership. The autonomous driving vehicles are expected to be integrated into the Waymo One fleet and deployed on U.S. roads “in the next few years.”

Waymo partner has its own satellite network

In Geely, Waymo is angling for one of the world’s largest car companies as a partner. In 2010, Geely bought the traditional Swedish carmaker Volvo. Five years later, it followed up with the acquisition of e-car startup Polestar. In February 2018, the group became Daimler AG’s largest single shareholder with 9.7 percent of the shares. 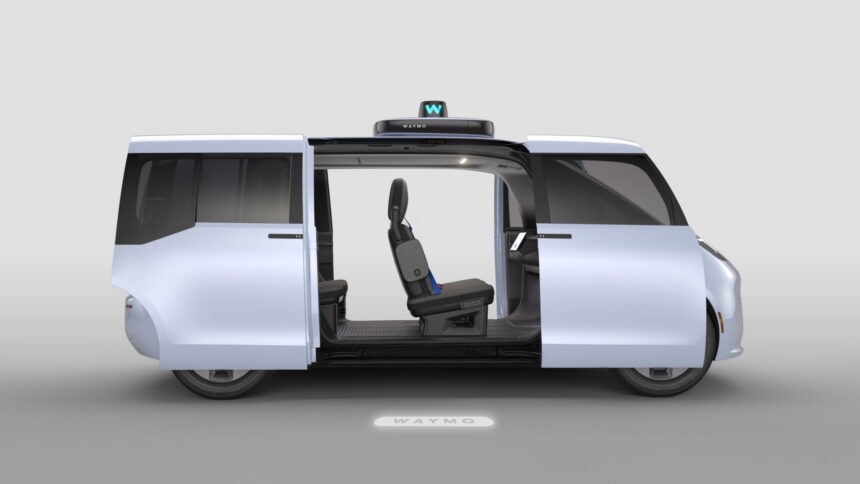 Geely will build the electric-powered e-car, while Waymo will equip it with an autonomous driving system. | Image: Waymo