Apple VR goggles to be unveiled at WWDC

Apple is expected to unveil its tech glasses at its own developer conference, WWDC, this summer. But so was 2021. And 2020.

Apple reporter Mark Gurman continues to believe that Apple will unveil its first own pair of tech glasses this year. Specifically, we’re talking about the device codenamed N301, which resembles Oculus Quest 2 and features an AR mode via video review.

Rumors of the prototype N301 have been around since fall 2019, when Mike Rockwell, Apple’s team lead for AR and VR, reportedly revealed a launch timeline internally. The planned launch window at the time was 2022.

However, Apple may have let the pandemic get in the way of that timeline. It’s possible that the glasses should have been unveiled at this year’s WWDC so that development studios could get to work.

Apple absolutely needs a healthy app ecosystem at launch, Meta is years ahead of the game here. So a 2022 unveiling and simultaneous general availability seems unlikely unless Apple has been very cleverly pulling strings in the background. That Apple is targeting professionals and development studios first is suggested by the presumed unveiling at the WWDC developer conference.

Gurman: Glasses unveiling has been postponed many times before

He’s not sure about that prediction, however: the schedule has already been pushed back twice, he says. Originally, presentations were planned for WWDC 2020 and 2021. 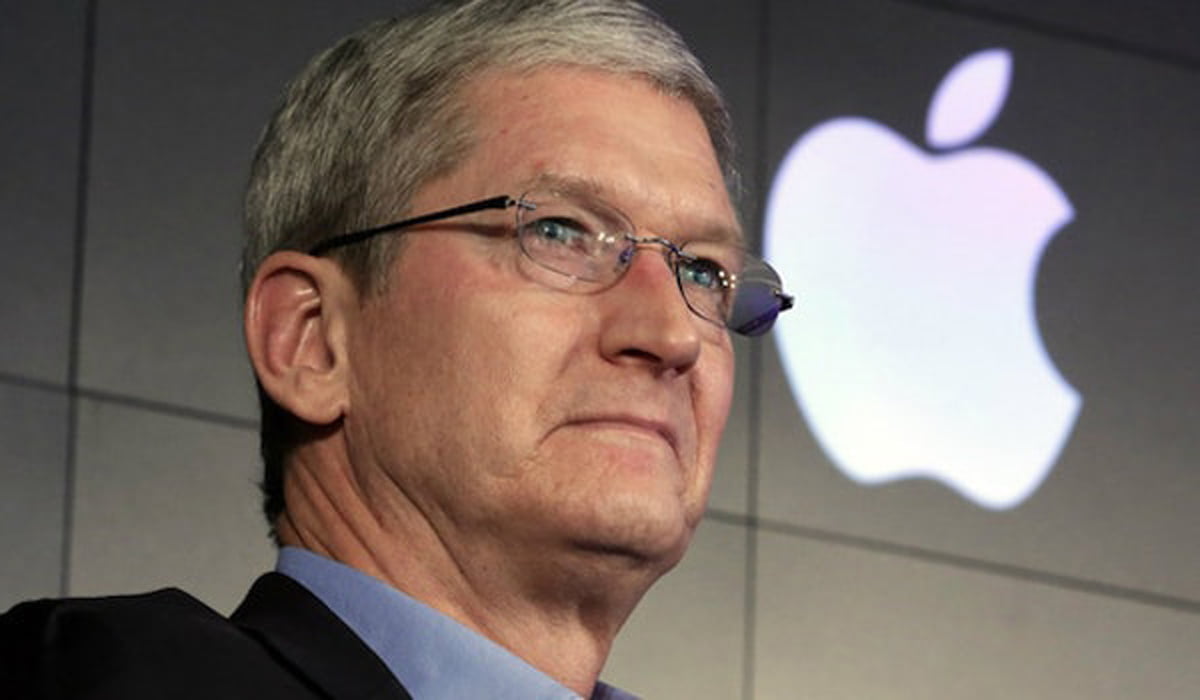 Apple glasses: Not at WWDC, but a preview might be coming

The possible glasses presentation is to be accompanied by the unveiling of “rOS”, a 3D operating system specifically for VR and AR, which bears the codename “Oak”. Gurman already reported on the development of the “Reality Operating System” in 2017 (!).

At the time, Apple was said to be experimenting with a focus on AR and digital touchscreens, voice recognition via Siri, and head-motion control. Other applications included 3D mapping of the environment, messaging and telepresence applications, and 360 video.