Instead of cameras, the “X-Mask” uses special sensors embedded in elastic material to capture facial expressions and display them in VR.

VR enthusiasts go to great lengths to achieve the best possible tracking: In addition to Vive and Tundra trackers for arms and legs, some users don haptic gloves like the ContactGlove to mimic their avatar’s movements as closely as possible.

Facial recognition, like on the Meta Quest Pro or the Vive Facial Tracker, usually runs on camera tracking. That could soon change: San Francisco-based startup Dolami is currently working on the “X Mask” for facial expression recognition.

Developed with support from Osaka University, the mask is said to reproduce facial movements with over 95 percent accuracy at a latency of 200 milliseconds. This latency would be much too high for instance for a VR shooter. However, for communicating emotions in a social app like VRChat, it should be sufficient for facial expressions to reach the other person in a reasonable time with the voice and hand gestures. 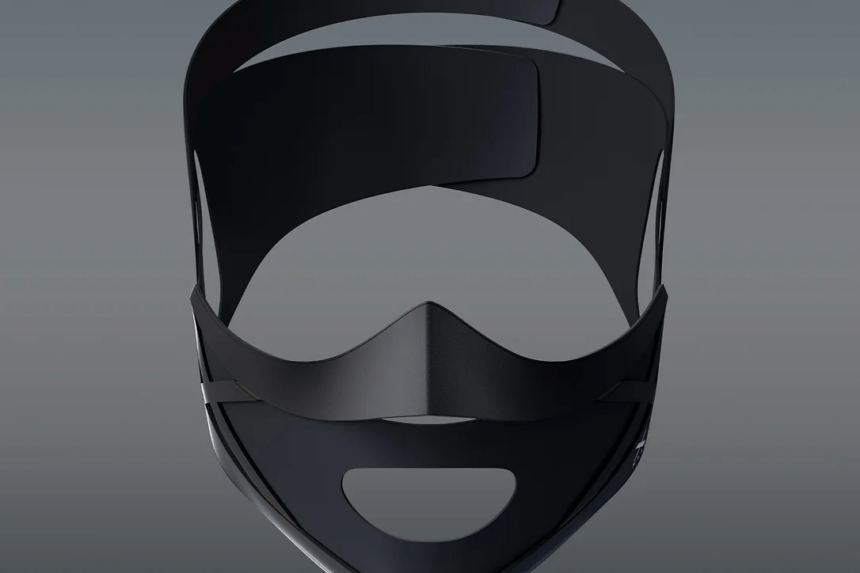 The sensors are integrated into the mask. They have no direct contact with the skin and therefore do not cause skin irritation, according to the manufacturer. The start-up does not disclose detailed technical background information on how the mask works exactly. Probably electrodes are used, like in similar projects from the early VR days.

At $90, the X-Mask is comparable in price to HTC’s Focus 3 Facial Tracker for around $100. The latter is considerably lighter at around 11 grams than the mask at 127.6 grams.

Sales start in Japan and the USA

The X-Mask is to be launched initially in Japan and the USA in 2023. Dolami has already set up a base in San Francisco for distribution in the USA. Possible plans for the European launch are not yet known. Investors include CyberAgentCapital, East Ventures and F Ventures.

In Japan in particular, there is interest outside of VR in accurate, affordable and straightforward tracking technologies, such as for recording VTube streams with avatars of virtual stars. In November, for example, Sony announced the low-cost body tracking “Mocopi” for VRChat and Meta Quest 2, which uses particularly discrete sensors.