This is the Finnish manufacturer’s fourth major round of funding. According to Crunchbase, Varjo has received around $162 million so far. The company was founded in 2016.

The funding will go toward, among other things, the development of Varjo Reality Cloud, a cloud service launched in April that allows industry customers and professional users to stream content from the cloud to Varjo’s headsets. The company hopes this will make it easier to use and improve scalability and productivity.

The new capital is also expected to help the company expand its software and hardware offerings in new business areas such as design and manufacturing, engineering, education, and healthcare.

“Our new funding is a testament to the incredible growth Varjo has seen over the past few years as interest for enterprise XR adoption grows,” said Timo Toikkanen, Varjo CEO.

Varjo’s customers include Volvo Cars, Lockheed Martin, Boeing, Aston Martin and Kia, as well as various government agencies in the US and EU. 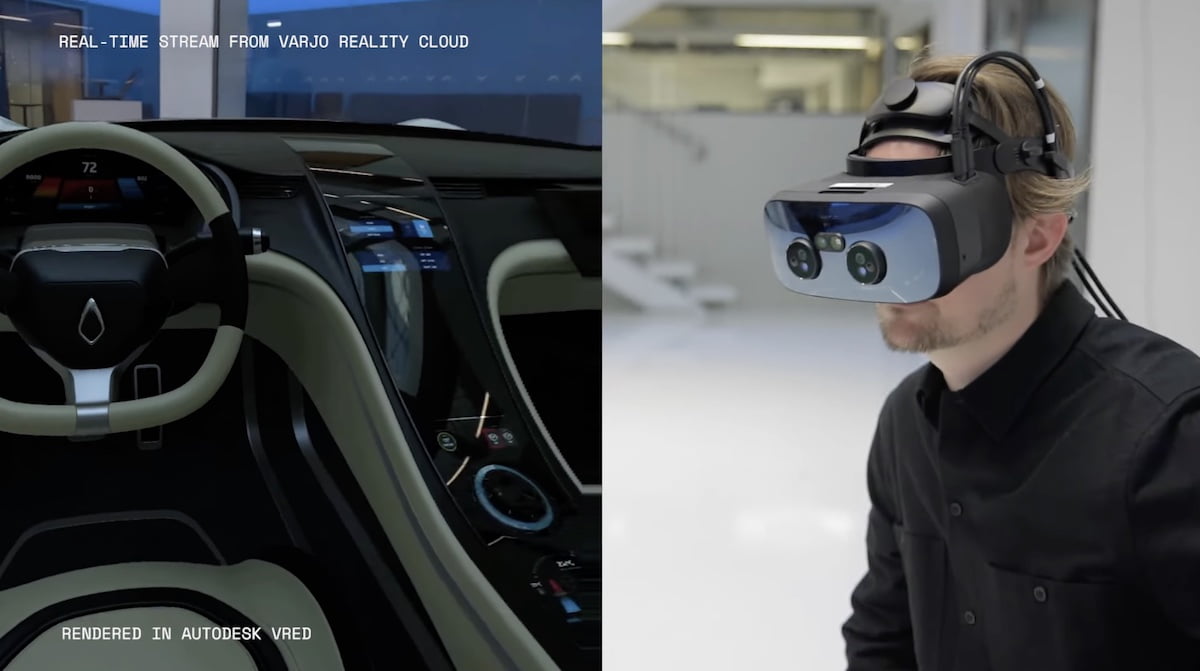 Varjo could soon have more competition

Varjo has three high-end headsets on offer: the Varjo VR-3 and Varjo XR-3, which are intended for professional use, and the enthusiast headset Varjo Aero (review). The devices currently cost between $2,000 and $6,500. A monthly service fee is also charged for support of the professional headsets.

While the high-end sector has largely been the preserve of smaller companies like Varjo and VRgineers, this market is likely to become more competitive in the coming years. Meta will introduce the Quest Pro next month, which is also aimed at businesses and professionals, and Apple should follow suit next year with the Reality Pro headset.

Meta competitor Bytedance will also introduce new high-end VR hardware. The latter’s VR company Pico has mainly been active in the business sector so far but wants to sell more headsets to consumers in the future.