“TheMall” to become the largest shopping mall in the Metaverse

TheMall is designed to lure customers back to the mall – but digitally. All you need is a browser to access the shopping metaverse.

Spacious malls were once part of the USA’s DNA, but in recent years they have been forced to close in rows. While online retail flourished and the pandemic drove even more shoppers to digital stores, large malls disappeared, especially in rural areas. Channels like “Dan Bell” and “Ace’s Adventures” document this decline on YouTube.

In the Metaverse, on the other hand, the massive architecture of shopping temples could experience a digital renaissance. At least, that’s the hope of MetaVRse, which says it has been working on the gigantic virtual shopping mall “TheMall” for seven years. It is scheduled to open in the fourth quarter of 2022.

Merchants sell digital and physical goods here. Many devices, from PCs to smartphones, allow access via the browser – from a first- or third-person perspective, depending on preference. Support for VR headsets is also in the works, but details are not yet known.

One advantage of the digital mall is obvious: There is much more space digitally. More than 100 million (virtual) square meters offer space for more than 100 spacious floors and business areas (“floors”). That makes the project about eight times the size of the world’s largest mall in Dubai, says MetaVRse co-founder Alan Smithson, who wants to become the No. 1 retail and entertainment destination in the Metaverse.

The main tenants in TheMall are to be announced soon. In the video, major brands such as Xbox, Nike, Nintendo and Harley-Davidson can be seen. It is not clear whether these brands have actually agreed – or have only been incorporated for demonstration purposes.

According to Smithson, hardcore gamers could be put off by the mall because it does not technically reach the level of modern games. After all, owners of older smartphones should also be able to participate. 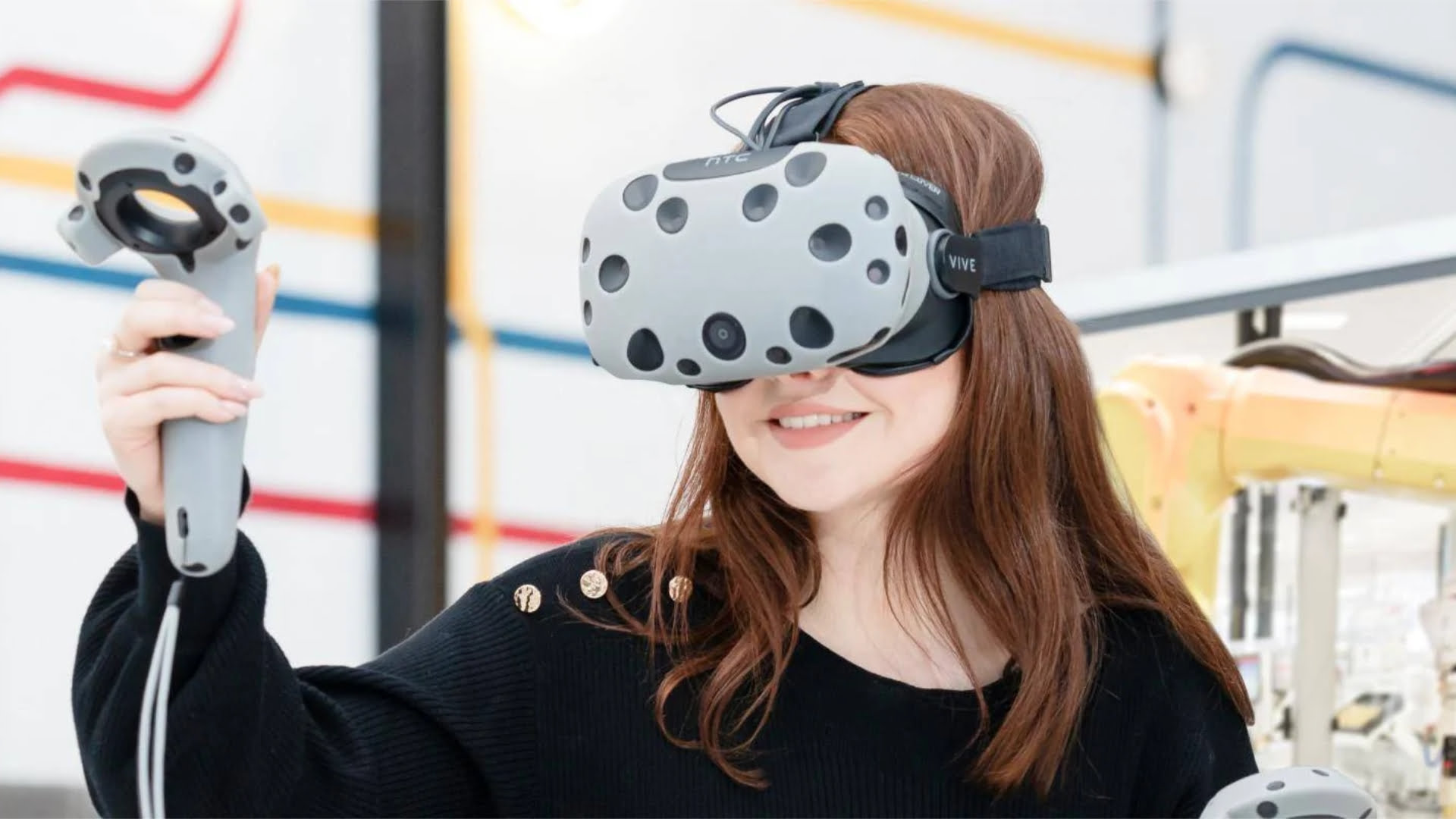 How L’Oréal and Louis Vuitton plan to conquer the Metaverse

However, there are at least some innovations in the second version of Mall, such as multithreading on the smartphone for “millions of polygons,” according to the company founder. The realistic graphic style is supposed to be reminiscent of real shopping malls. The virtual mall thus deliberately sets a counterpoint to colorful, fantastic pixel worlds like Roblox, Minecraft & Co.

An important prerequisite for this is a specially developed WebGL layer for hardware-accelerated 3D graphics in the web browser. A graphics trick makes it possible to fit 21,000 polygons into just one megabyte. This facilitates zooming and fast location changes across the mall. The digital shopping trip should run smoothly with an iPhone 6 or higher.

The company plans to sell 70 percent of the virtual store space as non-fungible tokens (NFTs). The remaining 30 percent of the space will serve as speculative assets for investors. Their owners can resell them for a profit if they wish.

An NFT (Non-Fungible Token) is a type of digital ownership certificate that is tied to a blockchain infrastructure. This allows ownership to be publicly tracked.

Algorithms will tailor navigation through the arcade to the needs of individual users. According to the provider, the associated loyalty programs require active consent and will be brought into line with European data protection regulations.

The team at TheMall hopes to set a global standard with its own avatar system. This would allow many companies to design clothing and accessories such as earrings or bracelets for them. TheMall also supports avatars created by ReadyPlayerMe.

Items can be paid for via the online payment service Stripe. Alternatively, the vendors also accept the Bitpay service, which provides access to 95 crypto wallets and 15 cryptocurrencies. Although blockchain technology is being used, the focus is not on the culture of “crypto-bros” (a derogatory term for crypto enthusiasts). Instead, the company wants to attract regular people to TheMall, starting with gamers.

Store owners are expected to squeeze out a smaller profit margin compared to the app stores. MetaVRse wants only three percent commission from the retailer on a sale; Apple, for example, charges up to 30 percent, and Meta wants almost 50 percent on Horizon. Buying a “floor” costs at least 100 ETH, which is about $300,000.