Our weekly recap: Quest Pro leaked almost completely before release, and things seem to be going the same way for Quest 3. Lenovo returns to VR(X) and Google expands AR features in Maps.

The leaks for Quest 3 are once again provided by hardware analyst Bradley Lynch, who has revealed pretty much everything there is to know about the Meta Quest Pro, which will be released in October, in the past few months. Now it is the turn of the still unannounced Meta Quest 3.

Lenovo is back in VR

Lenovo was one of the pioneers of Windows VR, but pulled out after the Microsoft bust and has been constantly investing in its AR glasses ever since. The newly announced Lenovo VRX could bridge the gap between VR and AR ambitions: Like many new headsets, VRX relies on video AR. 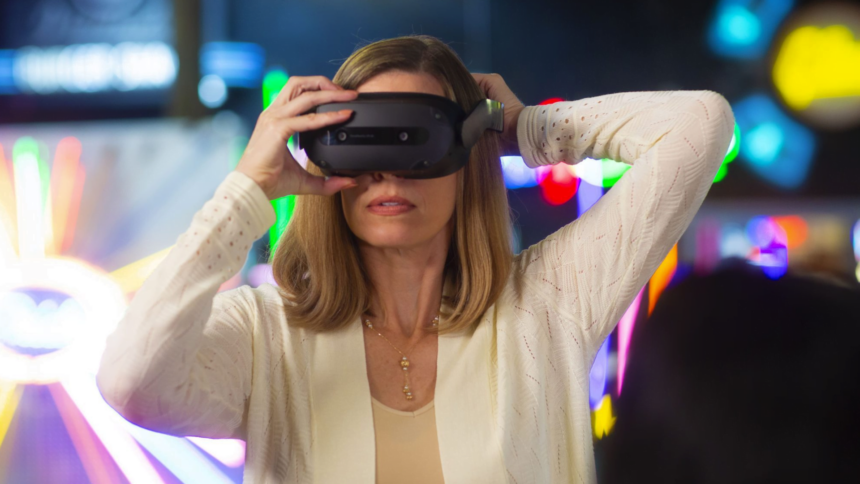 Google Maps has been an AR playground for Google for years. That makes sense because the powerful Maps app can optimally locate digital content in local real-world environments. Now, Google has announced improvements to Maps that will please 3D and AR fans.

XR streaming on the rise

Rumors about a cloud VR streaming solution from Meta are growing. Testing is expected to begin soon in the US. Meanwhile, D-Link has a somewhat unfortunate announcement for a useful piece of hardware: A new Quest 2 wireless dongle connects directly to the VR headset without router stress for optimal PC VR wireless streaming.

The Last Stargazer is a comic created with AI art

This week’s feature in our AI magazine, THE DECODER, includes a comic book created with Midjourney. Also impressive is the Phenaki text-to-video system, which can generate minute-long videos from sequential prompts.