Lytro, Google Glass and the elephant in the room

Developer and optics specialist Warren Craddock worked at VR camera manufacturer Lytro and on Google Glass. Both projects failed because the teams ignored key problems that Craddock says had been known for years. He advocates a better culture of discussion: fundamental problems must be addressed instead of sweeping them under the rug. 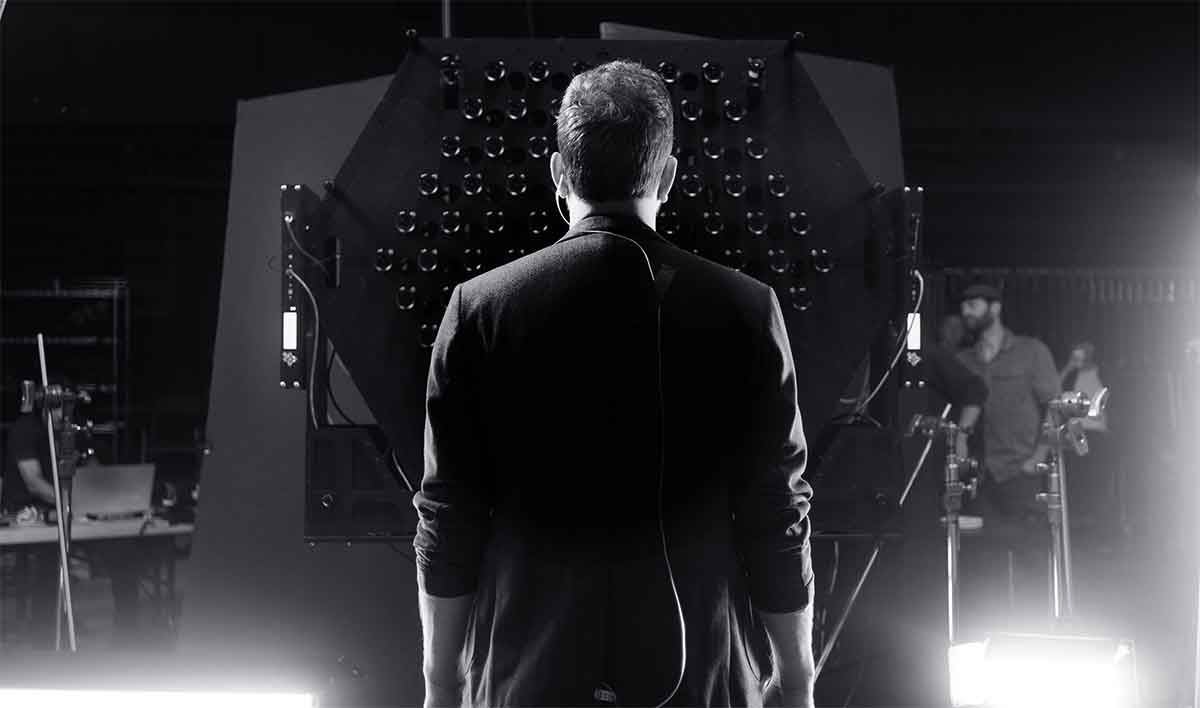 Was a bit big: the Lytro light field camera for VR scenes with people in it. | Image: Lytro

Quest Pro – what happened to the depth scanner?

For better hand tracking and higher-quality AR applications, Quest Pro should have been equipped with a depth scanner. In May, Meta’s CEO was still raving about the advantages of the technology. But the now-introduced Quest Pro no longer offers a depth scanner – what happened?

At Meta Connect 2022, Meta also gave a tech outlook for the next five to ten years.

Deepmind shows how AI can handle risk and uncertainty

Uncertainty is a constant companion for humans and animals. Those who can handle it better have an advantage. This also applies to artificial intelligence, as Deepmind shows.

More from our AI sister magazine THE DECODER: Inspiration for DALL-E 2 and Co. and an open-source nerf studio.