Our weekly recap: HTC announces that it will soon announce a VR headset. Microsoft hasn’t written off Hololens yet, and Epic has written up Verse.

VR pioneer John Carmack is leaving Meta for good. With his departure, the industry loses a visionary and an important voice. At least this way we will get AGI before 2030, which (who?) can then invent a perfect XR headset.

HTC has long-established itself as a good hardware and software partner in the B2B segment, but things haven’t really gone right for consumers since the then-awesome Vive Pro. In 2023, that is supposed to change: At CES 2023, HTC will unveil its latest Vive headset, which combines the sleek design of Vive Flow with the standalone features of Vive Focus 3.

Microsoft continues to tinker with Hololens

After the departure of Hololens co-inventor Alex Kipman, all the bad news about the US Army Hololens, an aborted XR project with Samsung, Microsoft CEO Satya Nadella’s clear announcement that his company is following a software strategy with the Metaverse, and a few other negative leaks, it seemed that Microsoft was probably hanging up the Hololens hardware.

Microsoft’s new mixed reality chief Scott Evans is now hinting that Hololens might have a future after all. At the very least, Microsoft is continuing to research the hardware and is considering an update.

The professional VR headset Varjo XR-3 shows what near-perfect VR and AR looks like – and why it’s still a long way from coming to the living room. 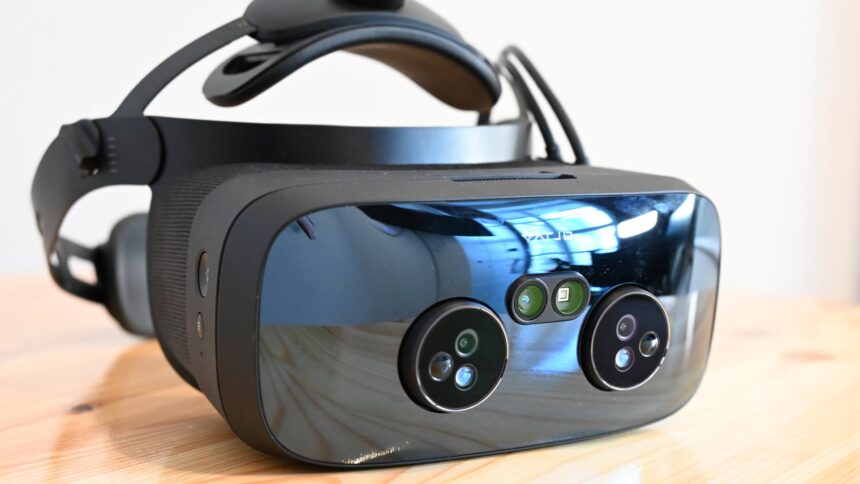 Epic CEO Tim Sweeney has been positioning the Fortnite company for the Metaverse for years. True, Epic does not carry its strategy outward as vehemently as Meta, and invests comparatively little. But through partnerships like with Sony and many 3D tools, especially the Unreal Engine, Epic Games positions itself as a potent player in the field.

Sweeney wants to go down the path of many “micro-metaverses” like Fortnite, which may one day grow together into a larger digital world. The “Verse” programming language being developed by his team, which is optimized for real-time communication of gaming apps and scaling, is designed to bring the Metaverse to life.

ChatGPT has been grabbing the AI headlines since early December. Within a few days, the advanced dialog AI had well over one million users – a record for OpenAI. The company has now used the user feedback so far for a first update of the AI model.