Oculus Quest 2 is now Meta Quest 2, a fact that is finally reflected in the hardware.

At the last Connect conference in the fall, Mark Zuckerberg dropped the bombshell: Facebook is now called Meta and is focusing on building the Metaverse.

The Oculus brand, which shaped virtual reality like no other, has since largely disappeared. The Oculus Quest 2 is now called Meta Quest 2, and only the software and developer tools still bear the old brand in their names. 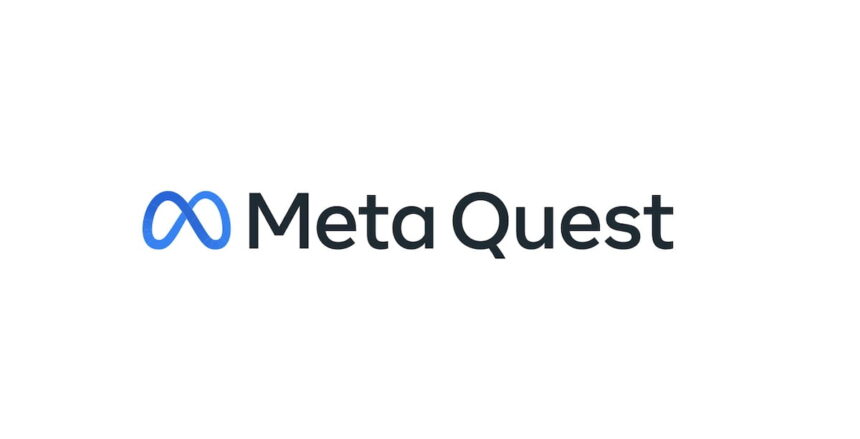 The new lettering including the Meta logo. | Image: Meta

After the announcement, it was one blow after the other. At the end of 2021, the VR goggles get a new lettering with Meta logo, which replaces the old Oculus branding on the official website. At the beginning of 2022, the official Twitter handle changes from @Oculus to @MetaQuestVR, and anyone who has been rebooting the headset for a few weeks is greeted by the blue Meta logo. Previously, a white Oculus ring appeared.

The latest chapter in the VR headset’s “meta-morphosis” is the new packaging, now emblazoned with the Meta logo and new lettering.

The new box is gradually arriving in stores, where it sometimes sits next to the old one, as a photo by UploadVR editor Ian Hamilton shows. Do potential buyers sometimes get confused in such situations?

Walmart now carrying “Meta” Quest 2 at this store in Bentonville where it is testing drone delivery. pic.twitter.com/LkXssaPIS7

The fact that Meta would also adapt these details was already announced in Meta’s Super Bowl commercial: There, the VR headset with Meta engraving was seen for the first time.

The transition doesn’t end there: Many retailers and online stores, including Metas, still carry the device under the old name, and the companion app for smartphones still goes by “Oculus” instead of “Meta Quest” as announced.

In general, the branding is still full of inconsistencies in this phase of the transition. This can be seen in the touch controller, which still has a button with the Oculus logo despite the new Meta engraving.

It might stay that way because it is related to the VR headset’s software: The Oculus logo button can be seen in countless apps and game tutorials. It would be almost impossible to fix this and would also irritate owners of the older device with Oculus branding. 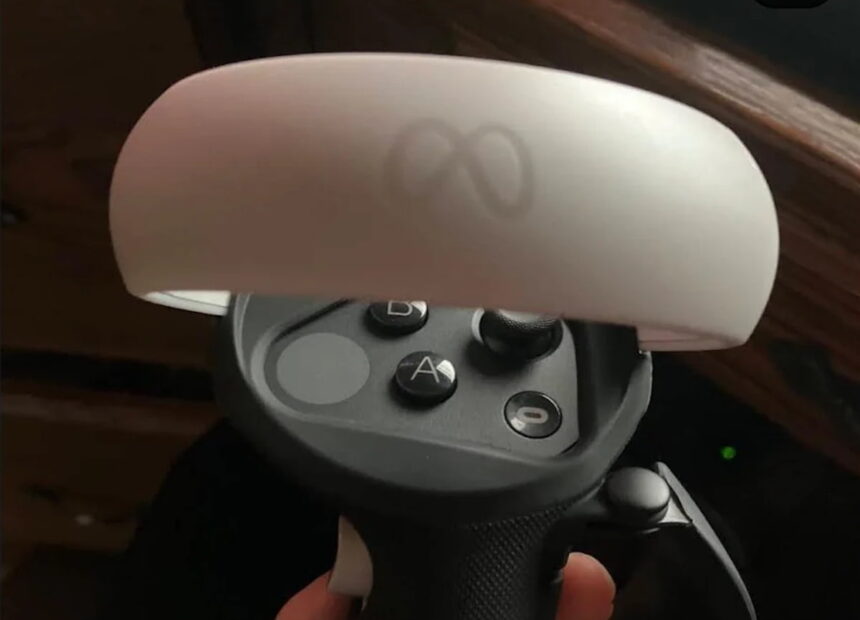