How much slimmer can VR headsets get?

New lenses will make VR headsets slimmer and lighter. How much sleeker can the devices get?

VR headsets have had more or less the same shape since they reappeared ten years ago: The housing is a big, heavy box that protrudes far in front of the face. This not only looks stupid, but is also uncomfortable after a while.

Pancake lenses promise a remedy. They allow you to significantly reduce the distance between the display and the lens, resulting in a much narrower form factor.

The Vive Flow already has pancake lenses, and Meta’s upcoming Cambria headset (info) uses them as well. In the coming years, the new optics could become the industry standard, and so could the new headset form factor. 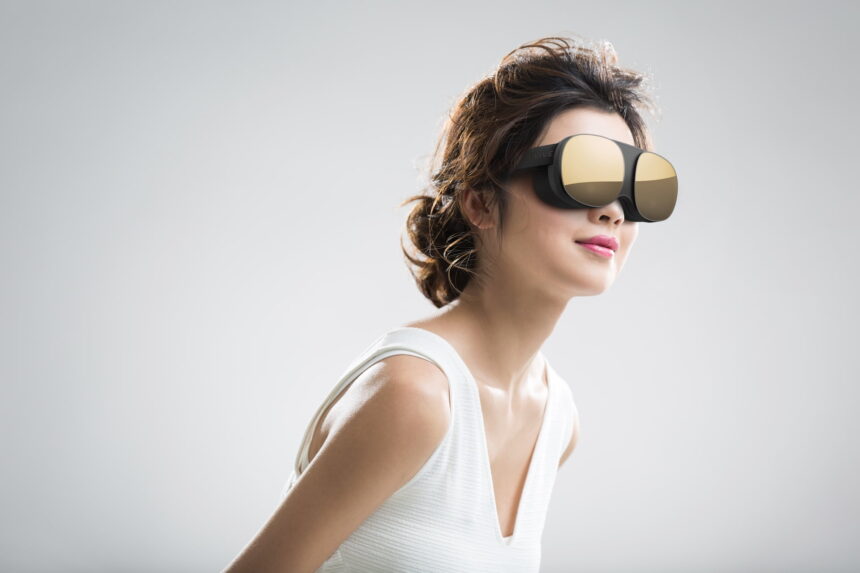 A young woman wears the HTC Vive Flow. The processors and power are supplied by a smartphone, hence the relatively thin profile. | Image: HTC

VR headset form factor: how much better can it get?

Meta showed how it could go from there last week. The prototype Holocake 2 is the slimmest and lightest VR headset Meta has ever built. The fully functional PC VR headset is meant to show what a future generation of VR devices could look like. 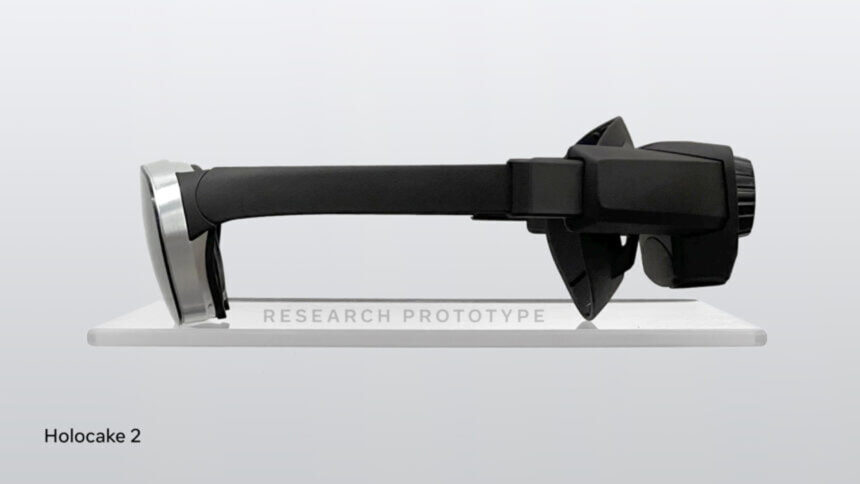 Holocake 2 uses a holographic lens that saves even more space in the housing than conventional pancake optics. The result is a further improvement in terms of shape and weight.

However, the prototype likely lacks the computing unit, a cooling solution, a battery, and other electronics for standalone operation. Accordingly, it is unlikely that a VR headset based on holographic lenses will be much narrower and lighter than Cambria.

Cambria and Holocake 2: The improvements get smaller, but the headset does not (much)

Even in a direct photo comparison, the difference between Cambria and Holocake 2 in terms of form factor is not that big. The latter device looks bulkier in the bottom photo than in the top one because of the addition of light shielding – a component that is essential for virtual reality.

Future form factor gains are more likely to be in areas other than the display and lenses, and will get smaller over time. 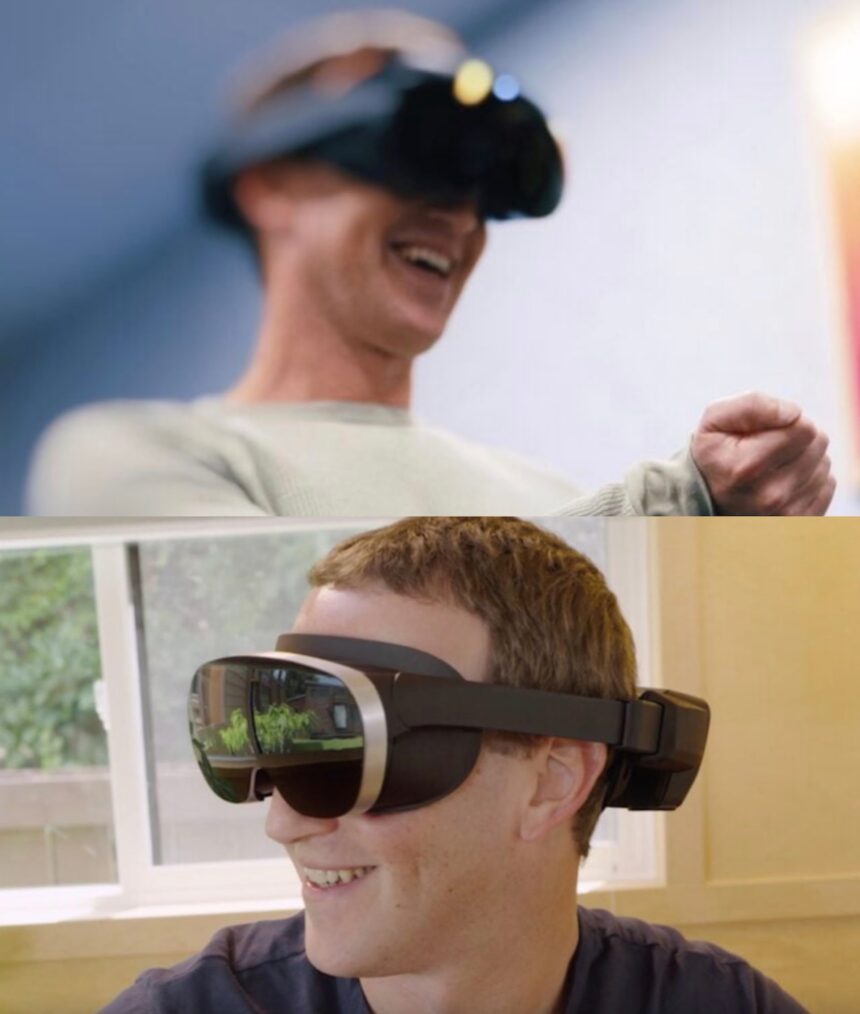 The image above shows Zuckerberg with the standalone device Project Cambria, the one below with the Holocake 2 PC VR headset. | Image: Meta

First testers were nevertheless impressed by the Holocake 2’s form factor, the fact that the protruding, bulky box in front of the face is missing.

The prototype represents the current state of the art, at least in Meta’s research labs. One downer is that holographic glasses are still far from commercialization: Zuckerberg made it clear that the technology will not appear in the next generations of devices.

What comes after that is not yet foreseeable and will take even more time.