Early January is CES time again. After the last VR lull years, virtual reality could play a bigger role again. The high-end PC VR headset Somnium has been in development for about two years and is expected to be unveiled in its final design at the tech conference. In addition to Somnium, HTC will show a new XR headset, and Sony could also focus its CES presentation on Playstation VR 2. 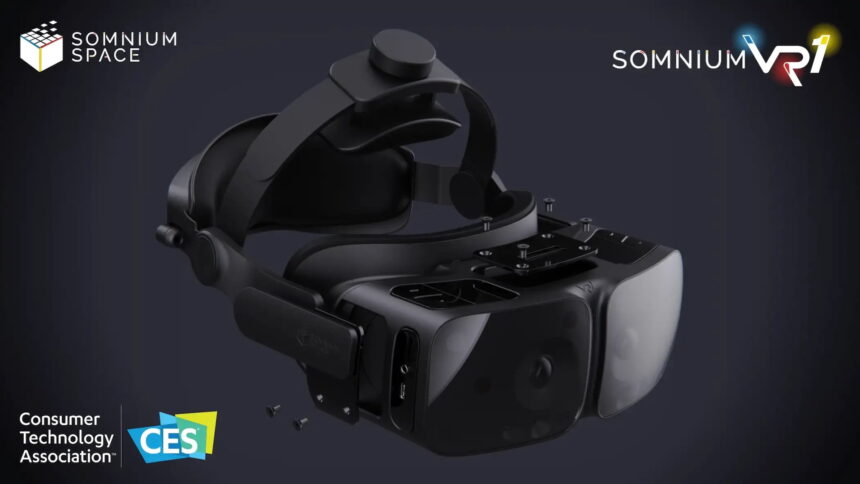 Meta chief technology officer Andrew Bosworth expects a new “era of growth and competition” next year. Is Bosworth mentally preparing its troops for Apple’s entry into the market? Meta itself is planning at least Quest 3 for next year, which Bosworth promises you’ll love.

Can Meta beat Apple at AR headsets even without an iPhone equivalent?

The first true AR headset from Meta will likely come with a pocket computer. This is a huge advantage for Apple, which could also bring an AR headset, and has already sold millions of pocket computers with the iPhone. How big a challenge is this for Meta?

Did you get a VR headset for Christmas and want to experience VR gaming for the first time? Here you can find the 16 best free VR games for Quest 2, PC VR, PSVR and Pico 4. The titles are fun, and you also get to know different genres that are not available on the regular screen. In VR, you can discover new gaming preferences.

Does ChatGPT beat our editorial team?

One of the talents of OpenAI’s dialog AI ChatGPT is text summarization. Our editorial team at our AI sister THE DECODER also writes short summaries below each text to give readers a quick overview of the article’s content. Can ChatGPT generate better or at least equivalent summaries? That’s what our ChatGPT test for AI summaries answers.

Also at THE DECODER: OpenAI releases DALL-3 for 3D content and a new tool aims to reliably show whether a text was generated with AI.