After the announcement of the last quarterly figures, Meta’s stock market value fell by 200 billion US dollars in one fell swoop. It was the biggest crash of a company in the history of Wall Street.

The downward trend did not last: In the following weeks, the share lost further ground and at the preliminary low point was only worth 57 percent as much as before the historic quarterly report.

There were many reasons for the stock market crash: stagnating user numbers and Facebook’s unpopularity among young people, massive losses in the ad business due to Apple’s app tracking measures, and sobering forecasts.

The fact that Meta wrote ten billion Metaverse losses and Mark Zuckerberg wants to continue to invest in the technology without concern may also have played a role. The Metaverse is a sci-fi vision, not a concrete reality. Its realisation is many years away if it happens at all in this form. It is understandable that this makes investors nervous.

Anyone who now believes that this has led to a rethink internally is mistaken. Zuckerberg is carrying on as before and even going further: He is swearing employees in for a long journey, is aggressively poaching from the competition with salaries that are twice as high in some cases, and is now also investing heavily in XR research in Canada.

Things have been looking up for Meta since mid-March, but the valley is deep. | Image: Google

A new engineering hub is to be built in Toronto over the next few years, creating 2,500 new positions for researchers specializing in virtual reality and augmented reality. “The majority of roles are engineering-focused and expected to span across building extended reality experiences and Meta technologies,” the company writes on its blog. 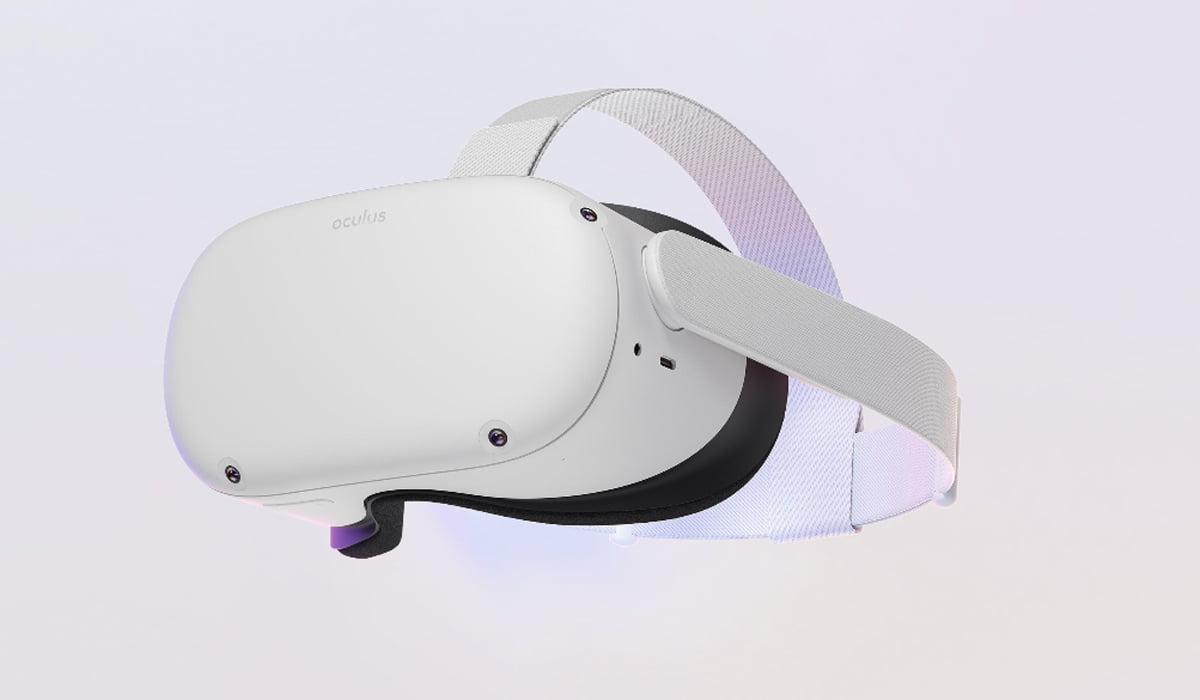 Meta Quest 2: VR is on course for growth

The company is also announcing funding totalling $510,000 for 17 Canadian research labs working on Metaverse technologies. The idea is that talented scientists will later join Meta.

“The country is home to a vibrant pool of tech talent focused on building innovations that have the potential to change the world. Canada is poised to have a critical role in building for the next evolution in social technologies, so we plan to help further establish the country as a global leader in this effort,” Meta says.

Canada is not the only country where Meta is investing heavily. The company expects to create 10,000 new Metaverse jobs in European countries over the next five years.