Interest in DALL-E 2 clearly exceeds that in previous OpenAI models. This seems relevant because it could be a first indication of the impact of DALL-E on the labor market.

In mid-April, OpenAI unveiled DALL-E 2, a milestone in generative AI systems and probably in the history of artificial intelligence: It generates abstract drawings as well as photorealistic images based on individual sentences and phrases.

It can even use photography metadata, such as lens and exposure time, to generate photos that look like they were snapped with the appropriate lens. For weeks, the first beta testers have been sharing their generated images on social media and in the first DALL-E 2 image databases.

OpenAI has already achieved great success with the text AI GPT-3. No language model is better known and more frequently used commercially via the API. DALL-E 2, however, should easily surpass that success.

As OpenAI co-founder Sam Altman revealed on Twitter, GPT-3, Github Copilot and DALL-E have each currently recorded one million signups. However, it only took DALL-E 2.5 months to reach that mark. According to Altman, it took six months for Copilot and about two years for GPT-3.

The high demand for DALL-E 2 at this early stage – even though many people outside the tech bubble may not have even heard of the system – indicates that Altman may be right in expecting major upheaval in the related job market as a result of DALL-E 2. Or, as he puts it, “It’s important to be honest”.

AI is technology of the present and the future

Want a taste? Cosmopolitan magazine recently published the first AI-generated magazine cover. Under the cover image, it says, “And it only took 20 seconds to make.” 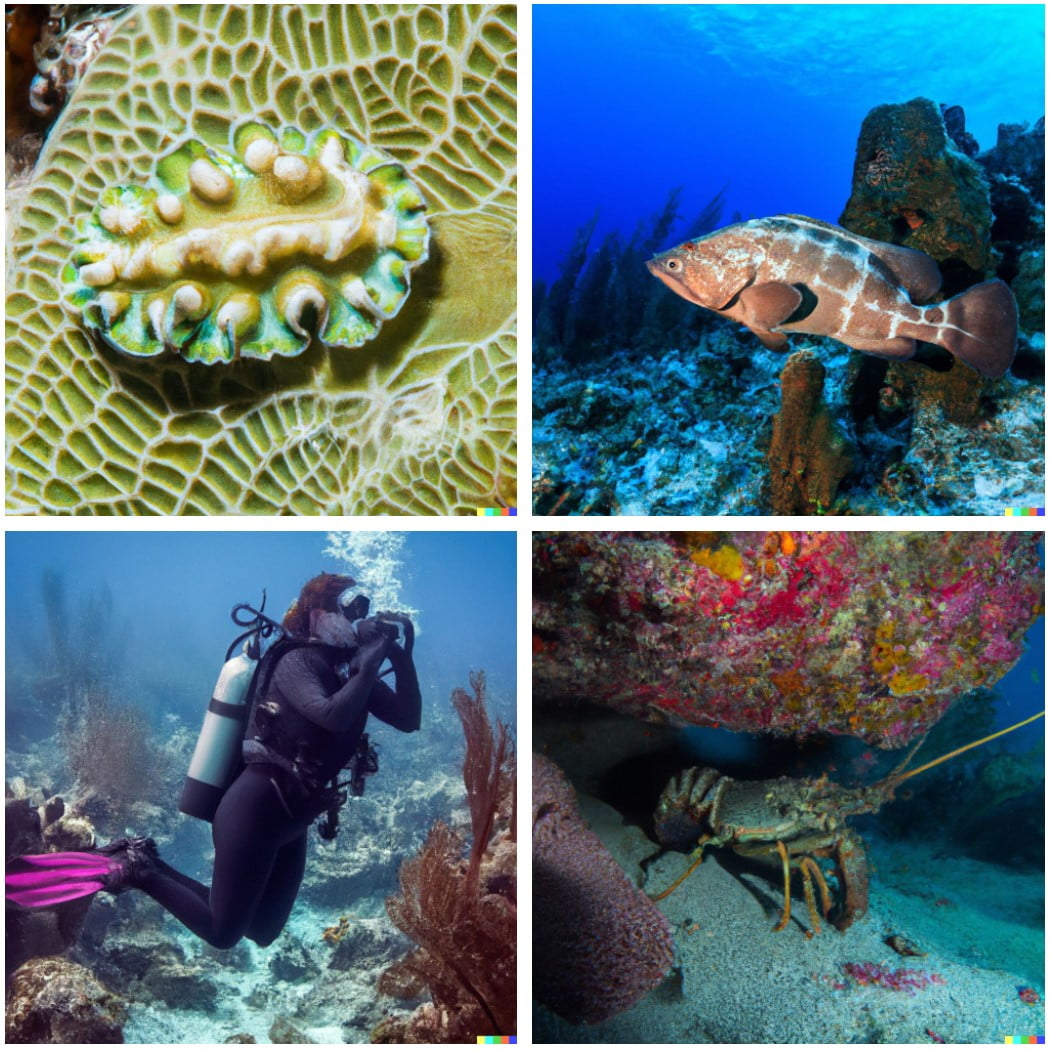 That’s an unfair statement, of course, since the selected image was preceded by several attempts and various creative processes. Overall, the magazine invested much more time from the idea to the final cover.

But even this creative selection process is done faster and more diversely with DALL-E 2 – and should become more efficient over time. One example: The magazine took advantage of a yet unreleased feature of DALL-E 2 to automatically expand images to the required format.

DALL-E 2 is currently being rolled out to about 1000 users per week. However, Altman says the image AI should be available to everyone “soon.”

“Generally speaking, it takes us some time with new technology to learn how to make it available responsibly,” Altman says, explaining the phased rollout.