The avatars in the world of Somnium Space are supposed to become more and more similar to their owners and thus be able to outlast many generations. The “Live Forever” mode starts this year.

Somnium Space is one of the many 3D social platforms trying their luck due to the VR and Metaverse hype in recent years. Somnium Space started in 2017 and the app runs in VR, in the browser and locally on the PC.

One notable feature of Somnium Space is that it is based on the Ethereum blockchain for digital land trading and NFTs. Late last year, the startup first revealed plans for its own Somnimum high-end VR headset. It’s supposed to be open source and work standalone.

“Live Forever”: The Avatar as an Interactive Personality Memory

Now the Czech development studio is introducing the “Live Forever” mode: The start-up first wants to obtain permission from users to record large amounts of data. Conversations, facial expressions, body movements – all the rich data sets that modern digital worlds and VR systems in particular are capable of processing.

In this data strategy, VR systems play the most important role, explains Somnium CEO Artur Sychov. The amount of data available would exceed that of current smartphones by a factor of 100 to 300.

VR technology can capture movements of fingers, the eyes, the mouth and the entire body and is “more precise than a fingerprint,” Sychov says.

Sychov’s thesis is supported by two studies from 2020, among others: British psychologists showed they could measure personality traits in VR. Another study published in Nature demonstrated that an algorithm trained with VR tracking data can identify people based on their movements. 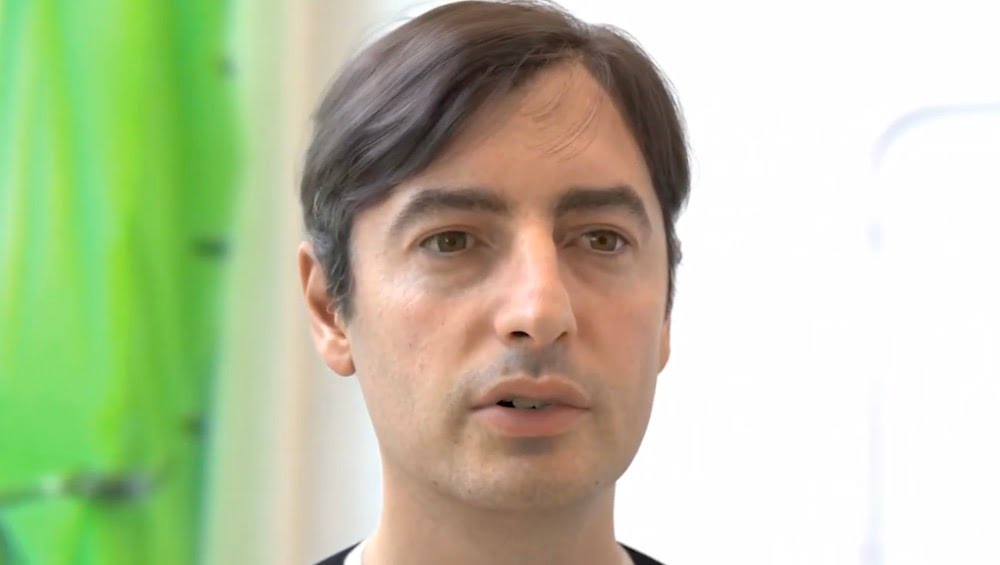 The next step is to feed this data into a Somnium avatar using AI. In addition to visual similarities, the avatar could, for example, adopt the gestures of a human being or express itself similarly via a dialog system.

The goal of Somnium Space is for avatars loaded with personality data to digitally preserve a piece of the person from whom the data originally came. The avatars could, for example, hold conversations with bereaved families.

“Literally, if I die—and I have this data collected—people can come or my kids, they can come in, and they can have a conversation with my avatar, with my movements, with my voice,” Sychov says. This way, they could get to know the person and, at least for ten minutes, feel like they’re interacting directly with them, rather than with a bot or an AI, Sychov hopes.

Somnium Space plans to introduce the “Live Forever” mode as a paid feature later this year. The price is not yet known. Users voluntarily sign up for the program, after which the company records their movements and call data whenever they are on their own piece of virtual land.

The start-up collects the data anonymously, and users can delete it at any time. The data is only stored for the avatar; it is not directly part of the business model, for example for personalized advertising.

The first AI avatars with real personality traits are expected to hit the market in 2023. With more advanced AI methods in the future, at least Sychov believes, the avatars could be made more and more realistic with the same amount of VR data.