EssilorLuxottica is gearing up for the future: a research lab is being built in Milan to develop smartglasses.


It is an initiative with a signal effect: Eyewear manufacturer and optics specialist EssilorLuxottica, which owns brands such as Ray-Ban and Oakley, wants to establish a research center in Milan that specializes in the development of smartglasses.

The company teamed up with Milan Polytechnic for the research facility, called the “Smart Eyewear Lab.” The technical university is to supply knowledge and talent, among other things.

The initial investment is more than $50M. Initially limited to five years, the project could employ more than one hundred researchers at full capacity. The laboratory will be located in Parco dei Gasometri, a new technology center of Milan under construction and attached to the Polytechnic.

EssilorLuxottica invests in its own tech future

The lab will conduct research and development “for the next generation of connected headsets,” combining “digital technologies with bioengineering, material physics, and AI capabilities.”

The work is not limited to basic research. The new research center will develop hardware, software, and core applications and has broad goals: To develop electronic and photonic components, algorithms that can capture and process information from the analog world and display it via augmented reality, and to produce various prototypes of eyewear while developing its own materials, charging systems and algorithms. 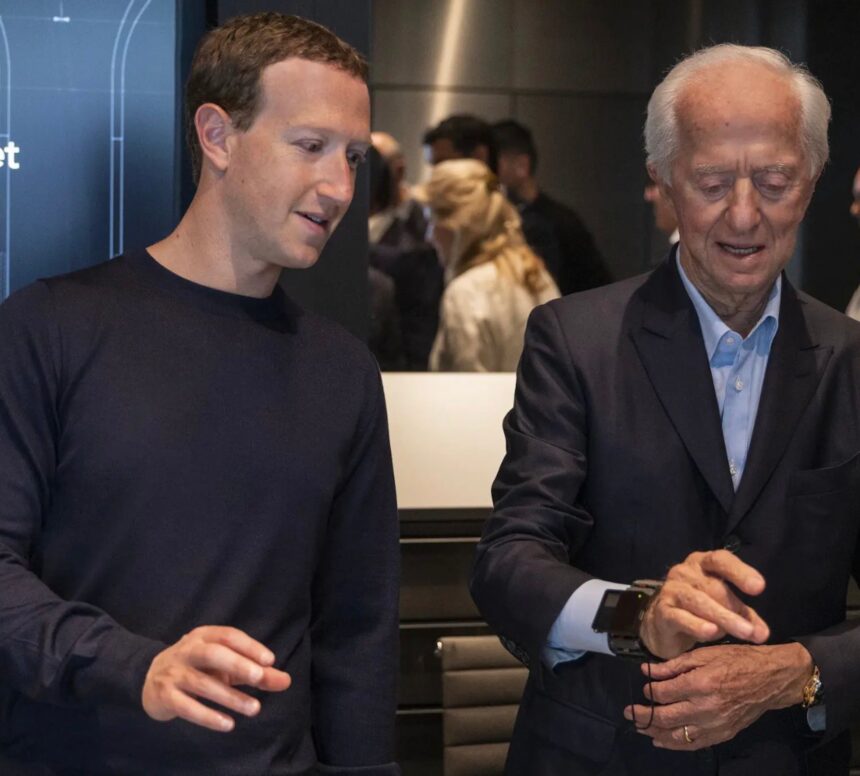 The announcement does not say whether the Smart Eyewear Lab envisions collaborations with tech companies such as Meta. EssilorLuxottica and Meta co-developed the Ray-Ban Stories tech glasses, which launched in September 2021. Ray-Ban is responsible for the form factor and distribution, while Meta provides the technology and software.

It’s quite possible that EssilorLuxottica wants to make itself less dependent on powerful tech partners like Meta by setting up its own research lab – in case smartglasses one day become widely accepted. $50M doesn’t seem like much when compared to Meta’s annual investment in the sector. But EssilorLuxottica has many strengths that it can play to in the future.

For one, it is a fashion company that owns many well-known brands, which should become an important factor in the future of smartglasses. For another, EssilorLuxottica is a market leader in areas such as optics and eyewear design. The Smart Eyewear Lab is embedded in a network of existing EssilorLuxottica research centers, more than 30 in number, employing about 1,000 researchers. Third, the company has a global distribution network.

For these reasons, EssilorLuxottica should remain an attractive partner for tech companies like Meta for a long time to come.