After just over three years, GAN inventor Ian Goodfellow is leaving Apple because he finds the three-day mandatory attendance at Apple Park too strict.

After more than two years in the home office, Apple is slowly asking its employees to return to the office. Since April, employees should spend at least one day a week in the office, since the beginning of May it has been two days, and from the end of May it will be three days.

This had already led to protests from some Apple employees, but so far they have not been able to change Apple CEO Tim Cook’s mind. Due to Apple’s home office policy, Ian Goodfellow, a well-known AI researcher, is now leaving Apple Park.

Too much office duty is bad for the team

According to The Verge reporter Zoë Schiffer, Goodfellow is leaving Apple because of the company’s back-to-office policy. The Reporter quotes an internal email from Goodfellow: “I strongly believe that more flexibility would have been the best strategy for my team,” the AI researcher writes.

In his mid-30s, Goodfellow is considered the inventor of GA networks, the technology behind deepfakes and numerous AI models for synthetically generated media or features such as AI-assisted upscaling.

Goodfellow moved from Google to Apple in April 2019, where he took on a leadership role as director of machine learning. Prior to Google, Goodfellow worked as an AI researcher at OpenAI. 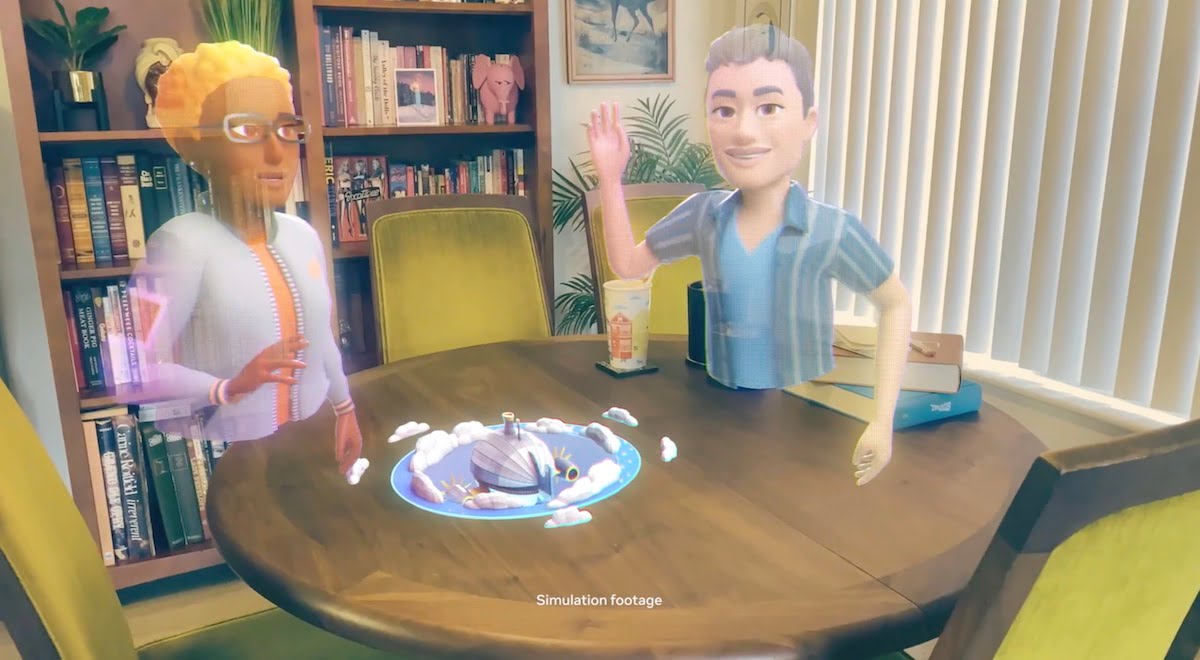 Apple wants to catch up in AI

Apple is a leader in many areas of technology, but when it comes to artificial intelligence, from the outside it looks like other major tech companies like Alphabet, Microsoft, and Meta are miles ahead, as measured by AI model releases, for example.

Apple has been upgrading in the field of AI for several years now. The tech company has acquired numerous AI startups since 2016, and about a year ago announced a billion-dollar investment in a new campus focused on machine learning research.

Google’s former AI chief John Giannandrea has been on Apple’s board since 2018. In May 2021, another leading AI researcher, Samy Bengio, moved from Google to Apple.