Google loses legal battle with Sonos and has to do without a convenience feature of its smart speakers.


Those who use smart speakers from Google will have to do without a popular comfort function in the future – at least for the time being. The reason for the restrictions is a legal dispute with Sonos, which the hi-fi company was able to win.

In a blog post, Google informs about the changes, some of which have already occurred. Affected is the volume control of smart speaker groups, where music is played synchronously over several speakers in the smart home.

Until now, users could adjust the volume for the entire group via the Google Home app, a voice command to Google Assistant or directly on one of the devices.

This feature is dropped for the time being and each device has to be turned down or up individually. You can also no longer control the speaker groups synchronously with the physical volume controls on the smartphone.

According to Google, the speaker groups should otherwise work as usual, unless you use smart speakers from other manufacturers like JBL or Lenovo. These devices need to have cast firmware version 1.52.272222 or higher installed. Instructions can be found on Google’s support page. 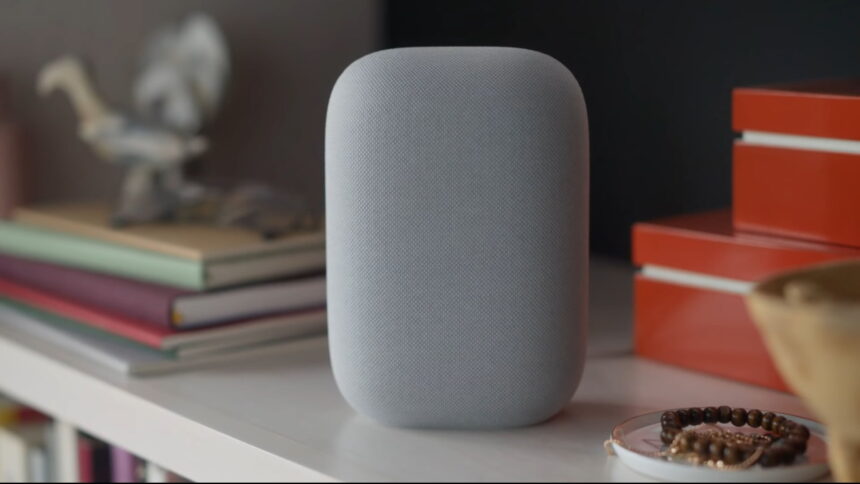 Google infringes Sonos patents with its smart speakers and now has to replace the technologies. | Image: Google

Google also notes that a “small group of users” will need to access the Device Utility App (DUA) to complete the installation and update of the devices. Here, there may be a prompt to download and run the app. This ensures that the device is connected to the WLAN and has the latest software version.

Sonos vs. Google: What happened?

Google and Sonos have been at loggerheads for several years. According to Sonos, Google uses technologies of the HiFi manufacturer in its smartphones and smart speakers without permission. Moreover, Google specifically prevents Sonos from allowing other voice assistants besides Google Assistant in its smart speakers.

Since January 6, 2022, it is official: According to the International Trade Commission (ITC), Google is currently infringing five patents of Sonos related to smart speakers. There will be no sales stop of Nest Audio or Nest Hub 2. However, the ITC allows Google to implement software workarounds within 60 days to remove the Sonos technologies from its devices.

Among the devices affected are the Google Pixel 3 and 4 smartphones, Nest Hub, Nest Mini, Chromecast or the PixelBook Go. According to Google, the user experience should remain as unaffected as possible. Updates for the affected devices have already or will continue to implement transitional solutions to replace the Sonos technologies.