The report comes from the pen of a Chinese supply chain analyst who is said to have insight into the world’s largest VR hardware manufacturer, Goertek, and regularly writes about upcoming VR hardware on WeChat under the alias BlackSheriff008. Among other things, the analyst predicted that Pico will launch new headsets this year. Youtuber and VR leaker Brad Lynch assisted BlackSheriff008 in writing the long and detailed report.

The article is divided into eight sections that cover sensors, power supply, wireless technology, the SoC and the display, among others. The analyst claims to have identified every chip installed in Project Cambria and lists its model number and specifications. Such a deep insight into the Cambria hardware has not been seen before.

Unfortunately, the article is only available in Chinese. If you are curious, you can translate the text passages into English with Google Lens.

The report does not contain any groundbreaking new findings, at least at first glance, and only goes into more detail here and there. Lynch had expanded and updated the presumed specifications of the headset at the end of July. You can find the technical features listed in our extensive Cambria article. 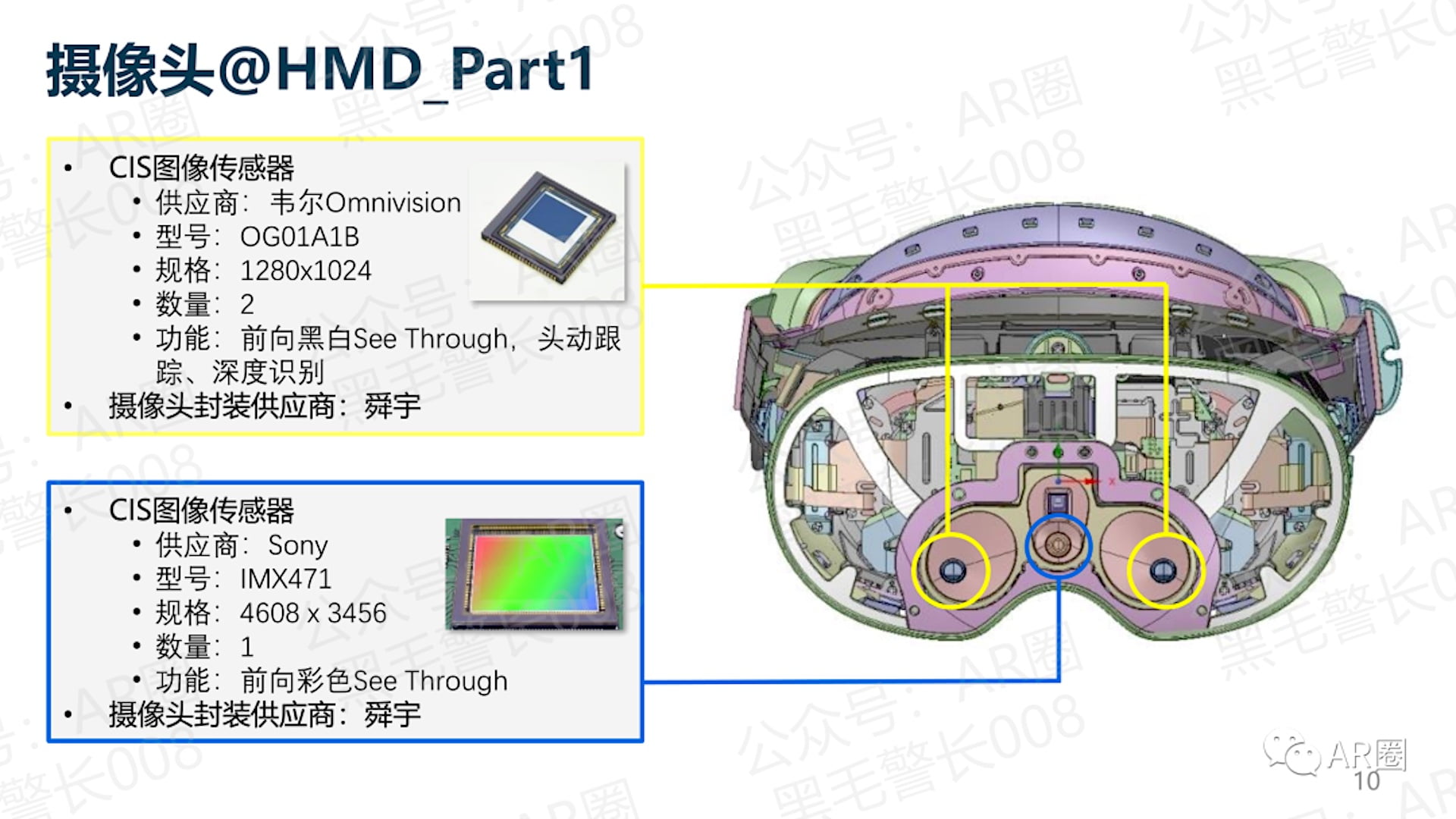 The article also lists most of the new sensor technology and shows where the cameras specialized for high-quality passthrough mode, spatial tracking, and eye and face tracking are located on the device.

Also interesting are the infographics on the MiniLED technology, which is supposed to achieve better contrast than Meta Quest 2 thanks to tiny LEDs and local dimming. 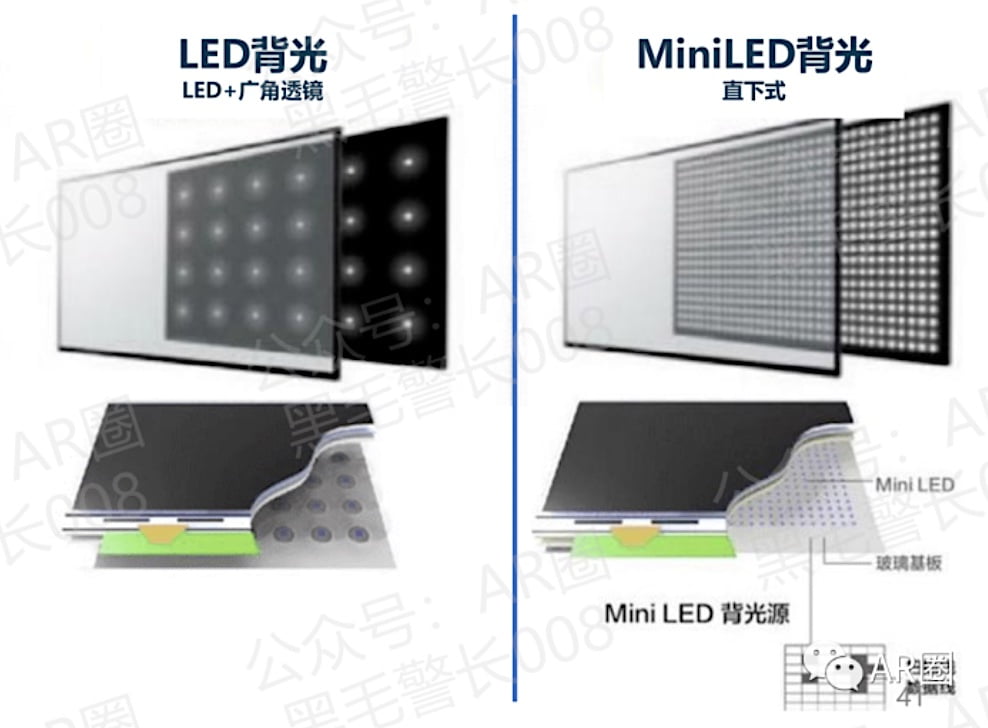 Project Cambria is said to have two MiniLED displays installed. Mini-LEDs are an advanced form of LC display whose backlight consists of tiny LEDs. Groups of these LEDs can be switched off via software and thus enable local dimming, i.e., areas of darker black. | Image: BlackSheriff008

Cambria: Software could cause surprises

According to Lynch’s sources, Project Cambria will be officially unveiled at the next Connect conference in the fall, which has yet to be announced. Pre-orders are expected to start at the same time. The analyst names October 25, 2022 as the launch date.

The most important hardware details have probably already been leaked. But the software side of the product will be at least as exciting. Project Cambria introduces new technologies like HD passthrough and face and eye tracking, which have hardly been seen in action so far, if at all. At Connect, Meta is expected to demonstrate the power of its software and highlight the benefits of the new technology.