Apple’s AR glasses could clean themselves

Apple has been researching tech glasses for many years. A patent describes a mechanism that automatically removes annoying dust particles.

“The quality of the view provided by the optical module can be dependent on the clarity of the optical pathway between the source of the image and the eye of the user,” says the recently won patent discovered by Appleinsider.

“For example, particles (e.g., dust, debris, foreign object, and/or other materials) along the optical pathway can obstruct, distort, and/or otherwise adversely affect the view provided to the user.” Entire pixels or clusters of pixels could be blocked by such impurities. This results in a different image than intended.

According to the patent, the problem increases with the life of the device. This can occur even if the device is “sealed.” Over time, “degradation, erosion, friction, wear, and/or aging of components” could cause particles to collect on the display element, it adds.

The patent proposes the following solution: The device vibrates and traps the particles in a designated mini-container. The patent states: 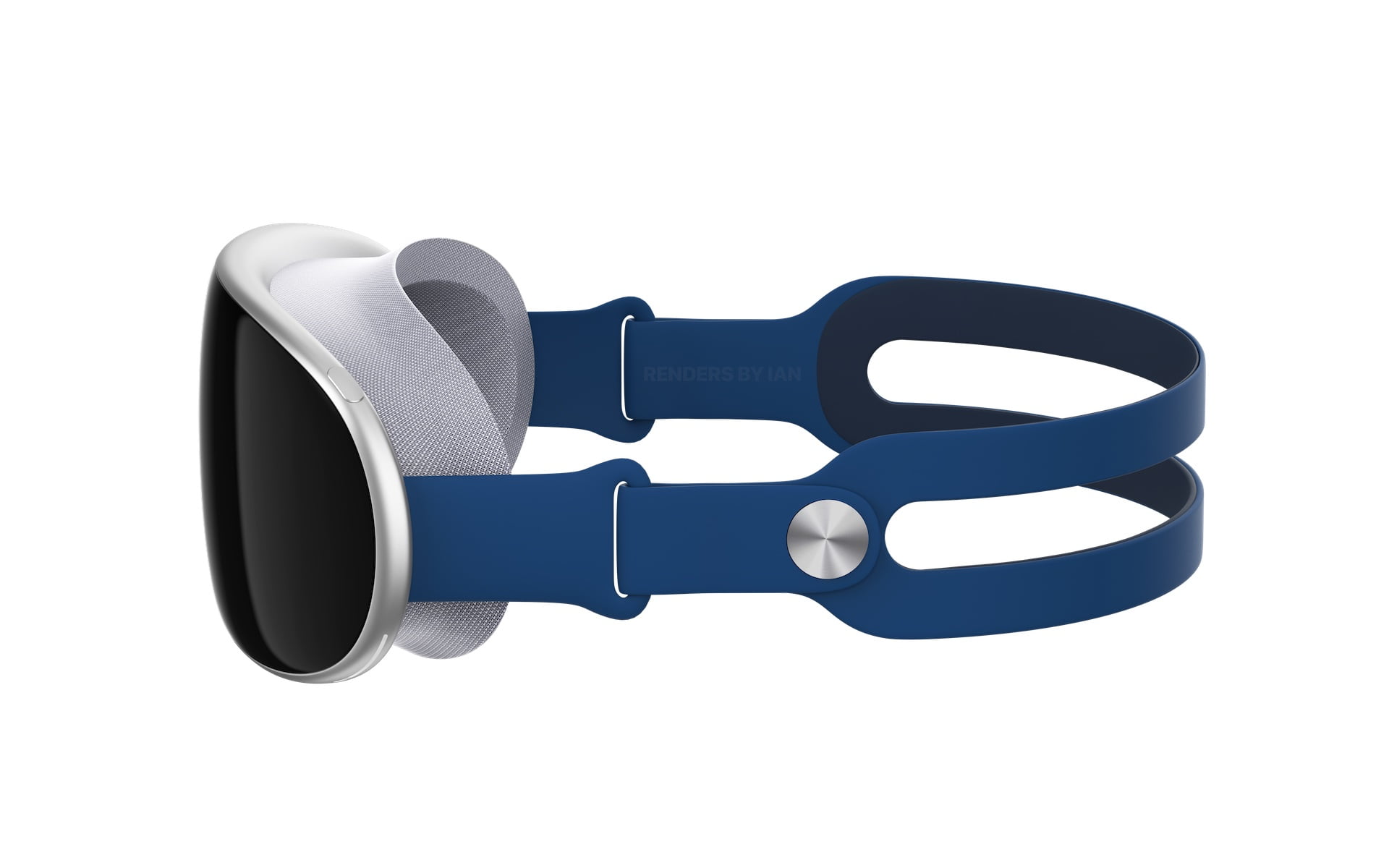 “For example, the display element and/or another optical element can be moved in a manner that releases particles on a viewing surface thereof,” the patent says. “The optical module can include a particle retention element that securely retains the particles so that they remain outside of the optical pathway.”

The vibration method has already proven itself on another Apple wearable, as I recently discovered after a mishap in the bathroom: The Airpods Pro gets rid of water intrusion by detecting it and vibrating the speakers until the water has seeped out of the electronics. Convenient.

However, this technology is unlikely to solve one problem: Particles, smudges, and fingerprints on the augmented reality glasses. You will still have to wipe them away by hand. Apple can sell an extra expensive cleaning cloth for this.

The company is rumored to launch its first AR headset by the end of the year or early 2023. However, AR glasses suitable for everyday use are still years away from commercialization.