Mark Zuckerberg and Co. want to bring VR and AR into the mainstream. Entertainment, communication and games, in particular, play a major role here. But the technologies can also be useful in other (sometimes unusual) areas.

VR is being used in court trials to recreate crime scenes to assist in adjudication and help juries make decisions. In China, for example, a crime scene was recreated in VR to visualize evidence in the context of the location.

AR can improve safety in vehicles by helping drivers navigate and identify potential hazards. For example, car accessories company Harman is in the process of acquiring Apostera, which is developing a heads-up display (HUD) for certain Audi vehicles.

The HUD product displays helpful information such as traffic signs, navigation icons, and driving speed to help stay in the lane. Many other companies and automakers, such as Mercedes, are looking at AR HUDs as well.

AR and VR help public safety and law enforcement agencies train to deal with real-world threats using virtual simulations. The technology enables these industries to respond more effectively to crises because employees can build routines in situations that are rare in everyday life.

For example, the Swiss and New York Police Departments are using VR to train for emergencies. NYPD police officers are supposed to be able to build up routines in VR for real-life rampages. 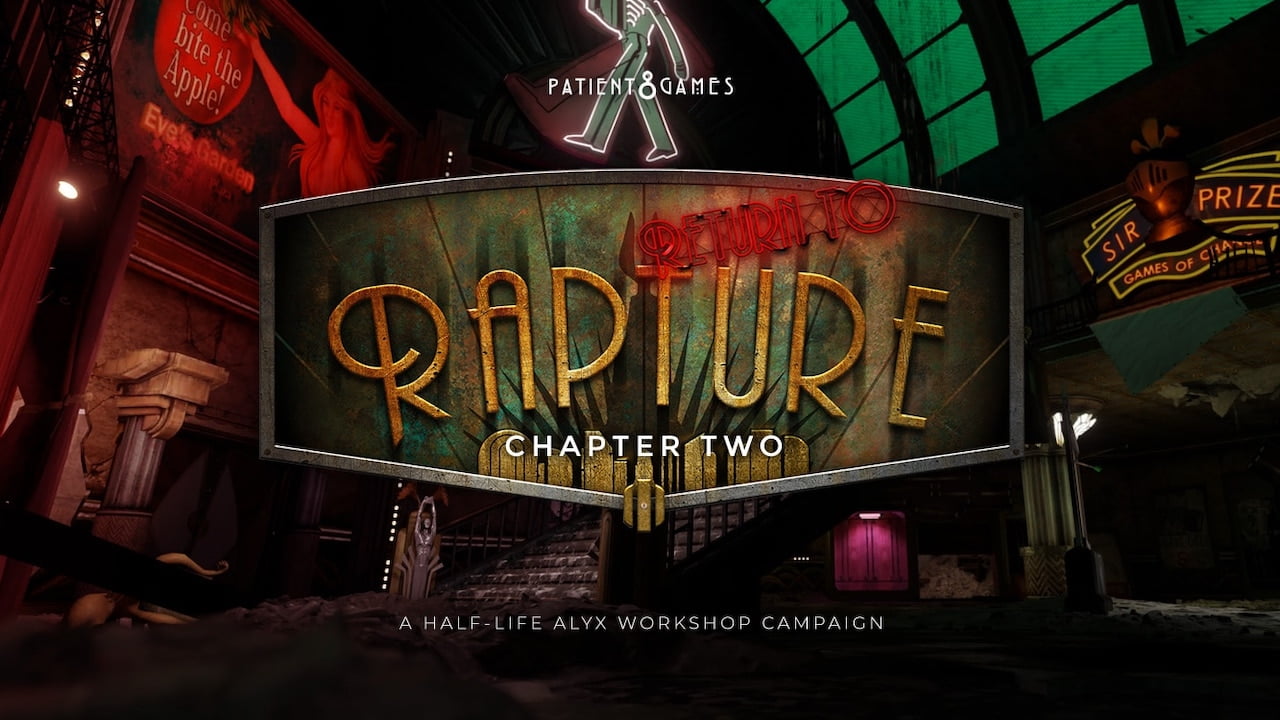 AR enables audio-visual support for maintenance and repair work in real time, perhaps the technology’s largest area of application at present. This is where the line blurs between AR as “assisted reality” with simple display goggles and more elaborate applications with 3D devices such as Hololens.

The first form of AR is clearly dominant, as high-end devices are not yet technically mature. In addition to smart glasses, providers of corresponding software also use smartphone or tablet AR.

VR and AR are also being used in medicine, for example for training surgeons or 3D visualization of medical data. Magic Leap, for example, is partnering with German company Brainlab, which provides software systems for image-guided surgeries. During such procedures, AR glasses can display medical data or information about the procedure directly on the operating table, thus guiding the surgeon performing the operation or the assistants.

One of the perks of surgical VR training is that doctors or assistants can practice regularly for rare or difficult procedures, thus establishing a routine. They can also test new surgical procedures. Some therapists use VR in confrontation, pain, and anxiety therapies.

Virtual reality is being used for urban farm tours. It is designed to bring rural and urban farmers together and make it easier for them to access agricultural education.

Researchers at Cornell University have developed a VR farm tour that allows farmers to learn online. To do this, they created high-resolution 3D models of an urban farm that can be visited with a VR headset. The Ohio State University Extension also offers virtual tours of urban agriculture.